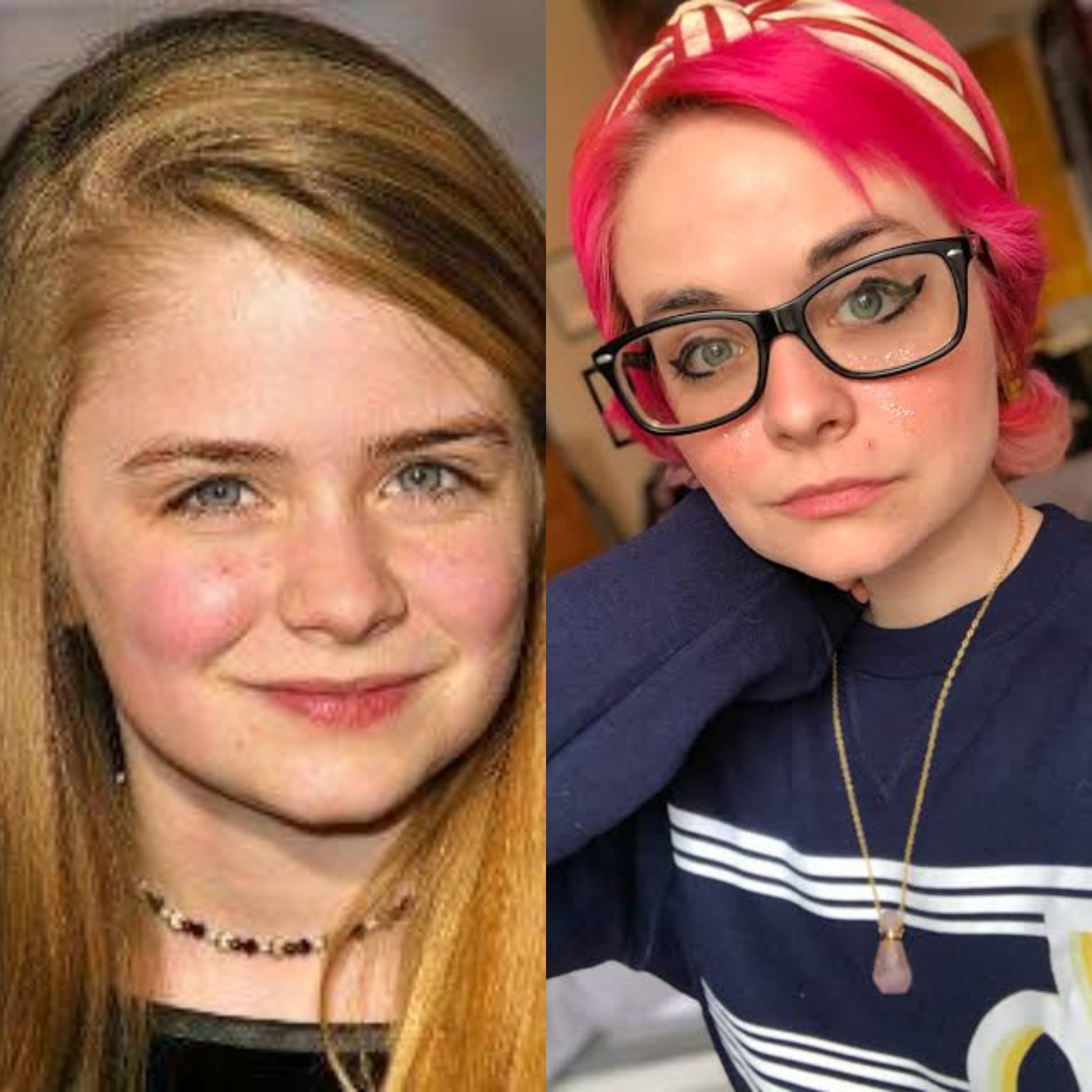 Hannah Montana was popular series. Watched by many teenagers and still have a huge fan base. The star cast becomes overnight stars. Morgan York who played the role of Sarah in Hannah Montana had quitted acting from many years. When a TikTok fan asked about the reason she reveals the truth for quitting acting. 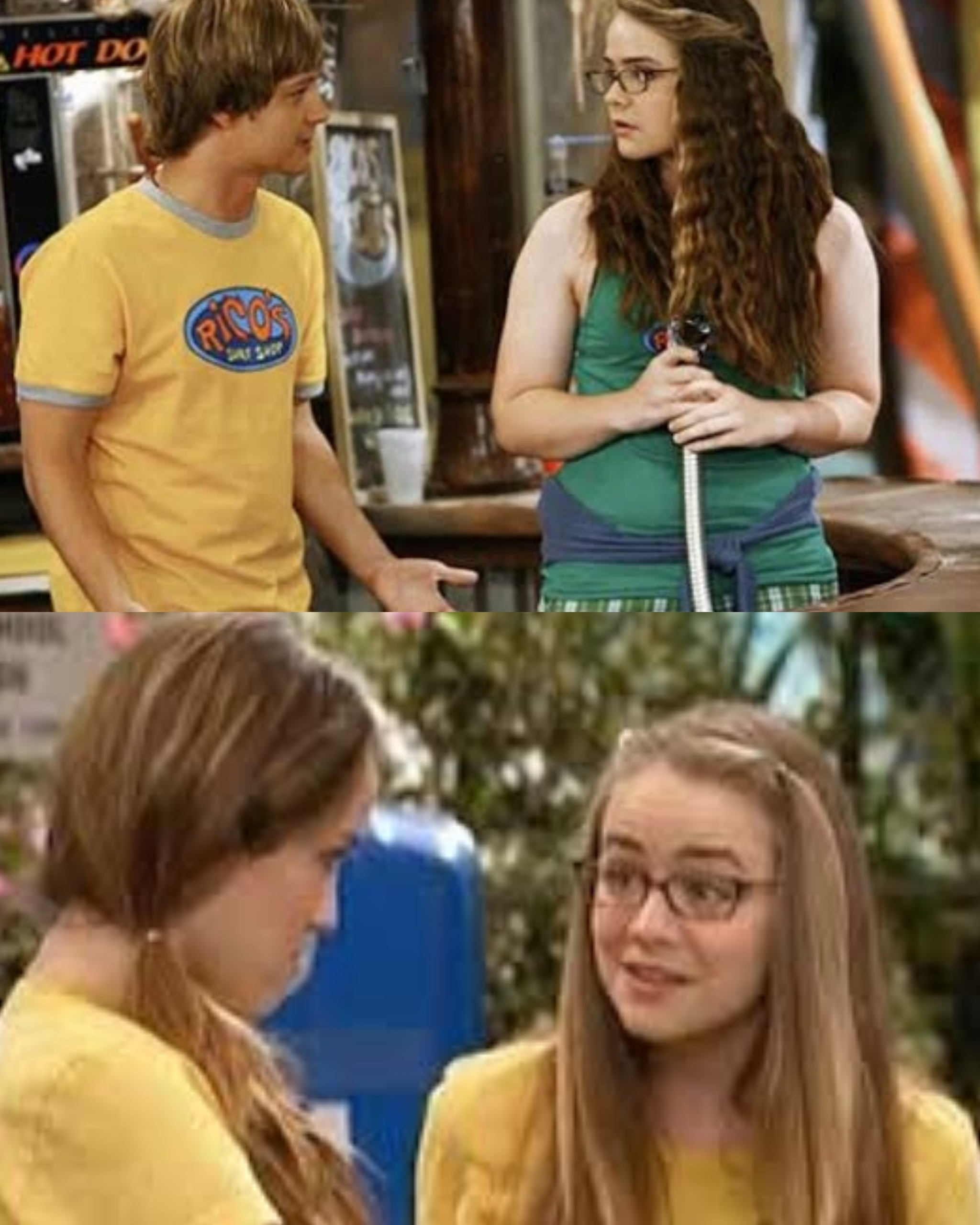 Morgan York have played Kim in Cheaper by the Dozen (1 or 2), Lulu in The Pacifier, and Sarah in Hannah Montana. When a fan asked if she misses acting she said “No” and explained further “I started acting when I was 9, and from the beginning, my mom told me, The second this becomes not fun or you want to stop, you can stop.” “I never expected it to be a lifetime thing.” she continued. “I even remember as a kid trying to imagine myself as an adult actor, and just not seeing it.” “I think I also wildly underestimated how much of an uproar would be made over it.” she said of her decision to quit Hollywood. “I thought I could just leave and nobody would ask me for the next 11 years of my life, ‘Why did you quit acting?’ But…it wasn’t fun anymore.

“ Morgan said she made many sacrifices when she was filming, “My passion for acting did not outweigh all the costs, like all the time you have to spend away from loved ones on sets, and the constant scrutiny from people watching you.” She further added that when she went to college, she realized that she didn’t want to continue her acting career, she was “never going back.” She also revealed her love for writing “And my passion for writing fiction, which existed as long as my passion for acting, was just much stronger, It was something I preferred.” So these were the reason why Morgan York aka quit acting.

What Morgan York Do Now :

Morgan York is now a fantasy novelist who works in publishing by day and is a novelist by night as her blog said. She is a hardcore Newyorker who focuses on the life of Newyork people.

Where You Can Read Her Writings – Morgan York Writes.

For more updates, stay tuned at the