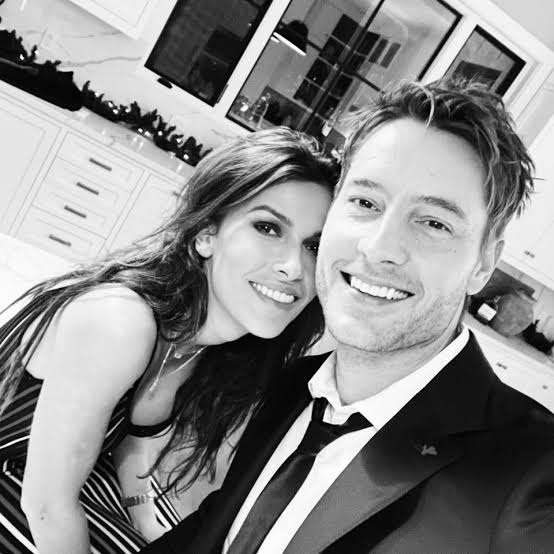 If you are a fan of This Is Us and Jane The Virgin then you’ll love this news. This Is Us star Justin Hartley got married to Jane The Vergin star Sofia Pernas. The two tied the knot in a secret ceremony. The official announcement by them is not released yet.

Their marriage got a big yes from their fans. The rumor of their marriage started when they were seen and photographed at Malibu Beach wearing bands on their ring fingers. Then during MTV Movies And Tv Awards 2021, Justin and Sofia wear matching rings on those fingers and walk the red carpet together. 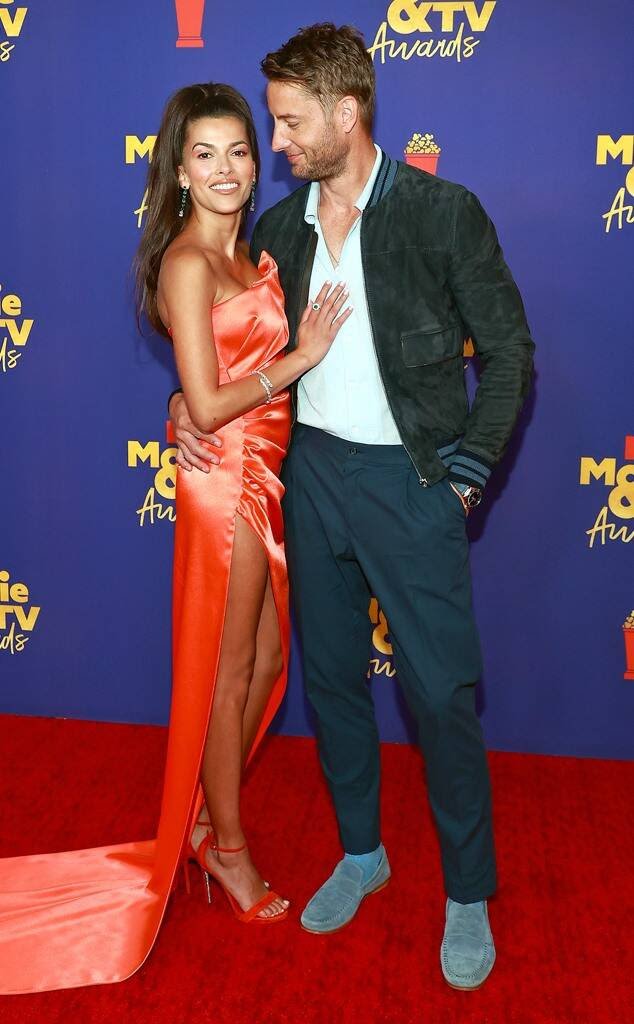 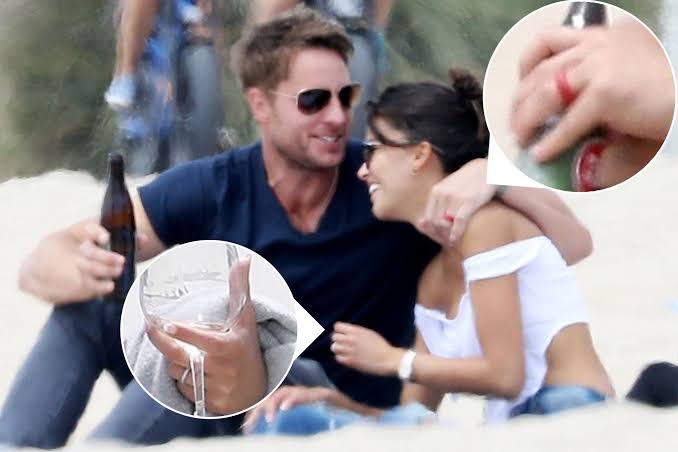 As per Sofia, this is her first marriage but for Justin, it’s his third. Justin was married to Lindsey Korman the duo has a daughter named Isabella they were together from 2004 to 2012. After his divorce with Lindsey, Hartley tied the knot with Selling Sunset’s Chrishell Stause but filed for divorce in 2019. The exes reached a settlement in January of this year. Then Justin was seen with Sofia.

When Did Justin Hartley And Sofia Pernas Started Dating : 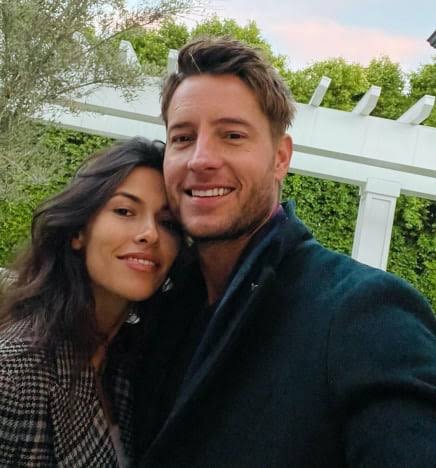 The couple was starred in The Young And The Restless together from 2015 to 2016, their dating rumors were all around from May 2020. The couple breaks the silence on Instagram, Justin shared a selfie with Sofia in the new year. Then in January 2021, Sofia upload a post for Justin on his birthday and got a heartworm comment from his daughter Isabella Hartley. Sofia and Isabella share a strong bond together.

Where to Watch The Couples Works :

The Young And The Restless – Their official site – CBS.

This Is Us – Prime Videos.

The Global Coverage is a platform for thousands of daily visitors who are looking for business updates, General News, and entertainment news like Movies, Web Series,TV Shows, Mobile Applications, and Games.

For more updates, stay tuned at The Global Coverage