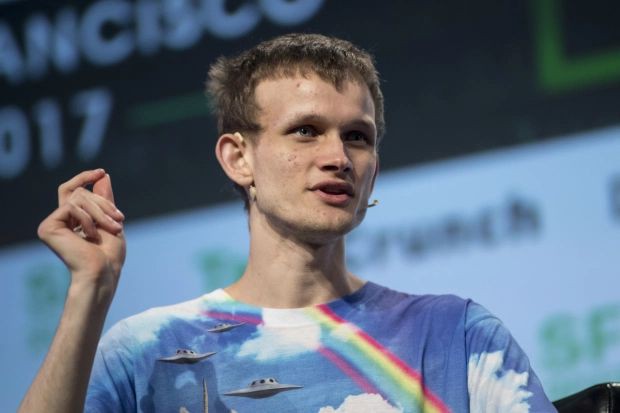 There has been a lot of things happening in the crypto world right now. It has gone through high criticism recently because of its harmful effects. Meanwhile, Vitalik destroys 90% of Shiba Inu Coin. This has created a lot of buzzes now. This will have great implications on the market. The trend may get followed by a lot now. There are lots of questions regarding this- Why Vitalik destroyed 90% Shiba Inu Coin? How much loss did it cost?

Know everything that you need to know about Shiba Inu Coin.

Well, Shiba Inu coin is basically a cryptocurrency. It is similar to the famous Dogecoin in having a meme mascot face. The coin was trading at the rate of $0.0000161.In few months only, the Shiba Inu coin has shown 150% growth. It was becoming a good option to invest until all this criticism. 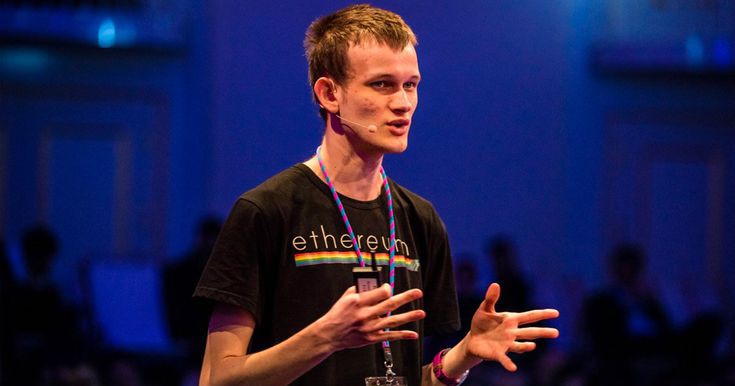 What does Burning mean here?

Well talking simply, how to destroy coins which are present digitally. Well, this can simply be done by sending the coins to an inaccessible address. This basically nullifies the value of the coin. No one gets it and it ultimately destroys it.

Why Vitalik Buterin Did So?

This was all about Why Vitalik destroys 90% Of Shiba Inu coins.

To know more, Stay connected to The Global Coverage