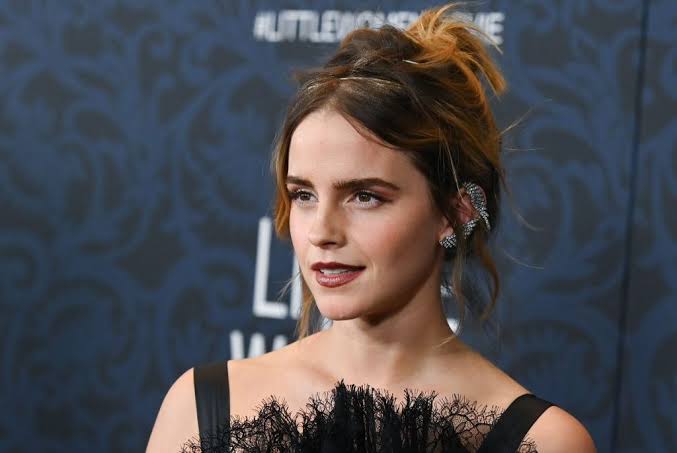 The answer is No Emma is not engaged. The news of Emma Watson getting engaged and retiring has spread like wildfire. As she is the crush of millions this news has to break millions of hearts. But finally, Emma has broken the silence she took Twitter to answer the questions. She asked everyone to stop spreading such news about her. She asked everyone to calmed down. She denied all the rumors about her and said she will notify if anything happens in her life. But for now, she is spending good quality time with her family and loved ones. 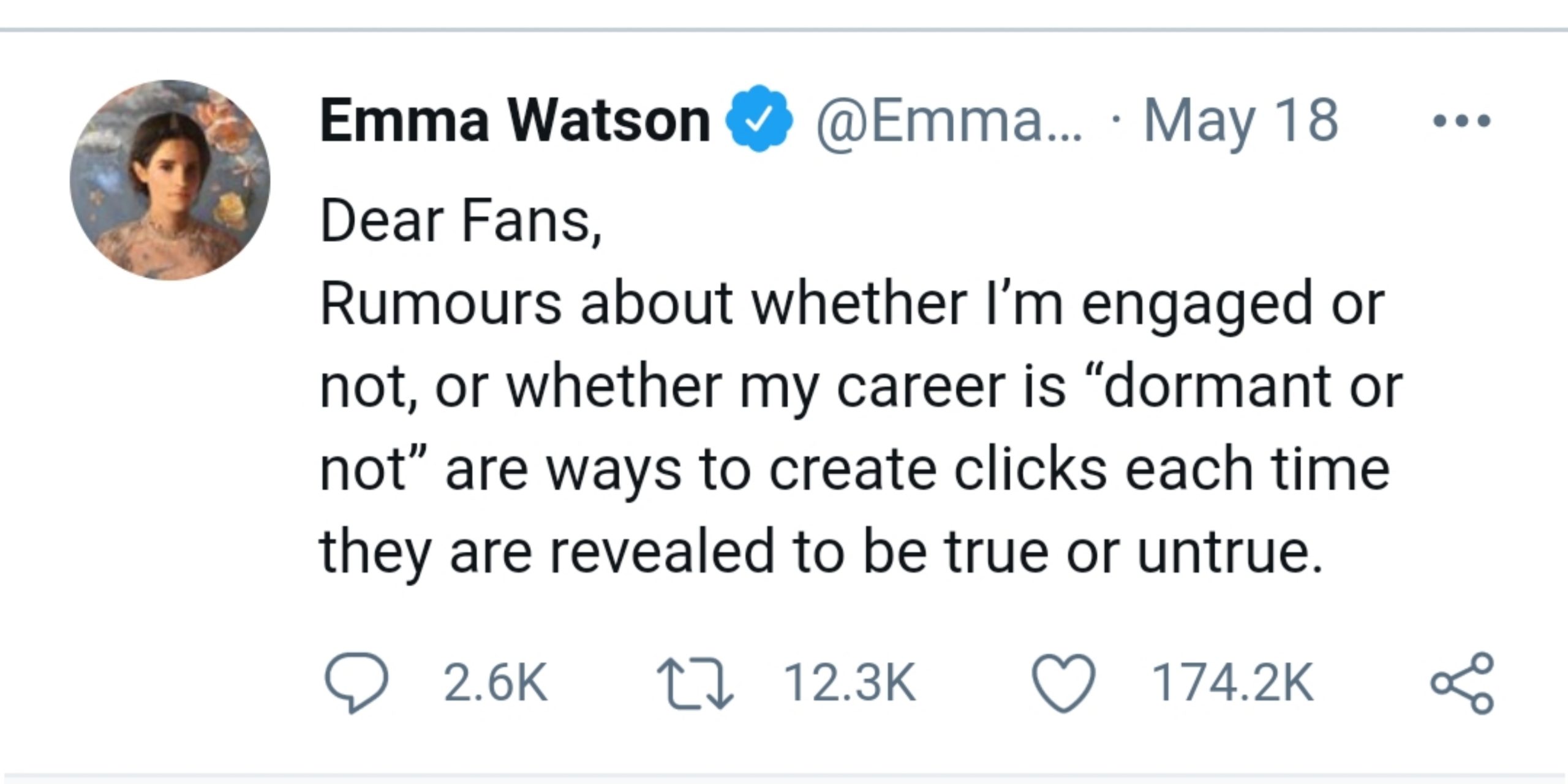 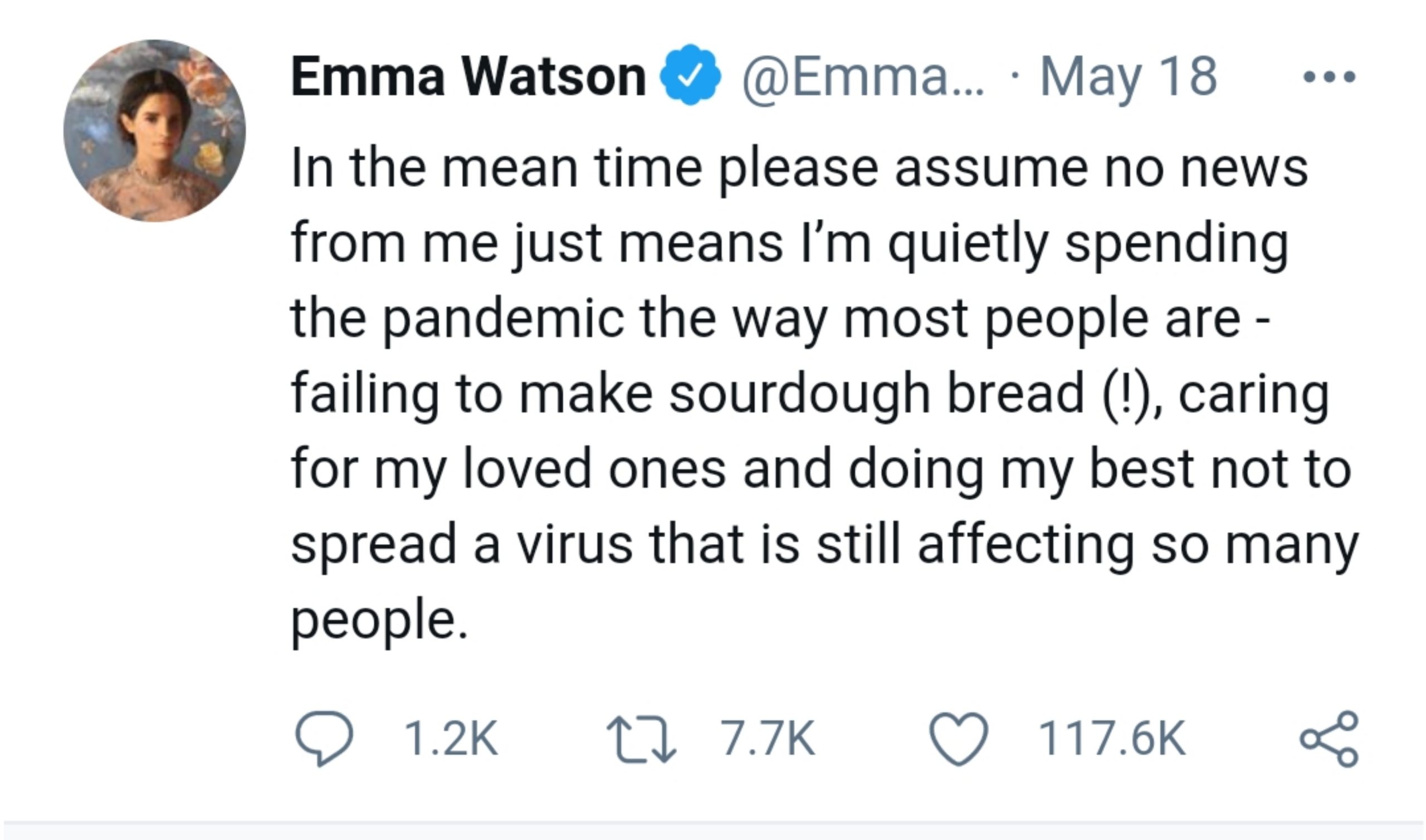 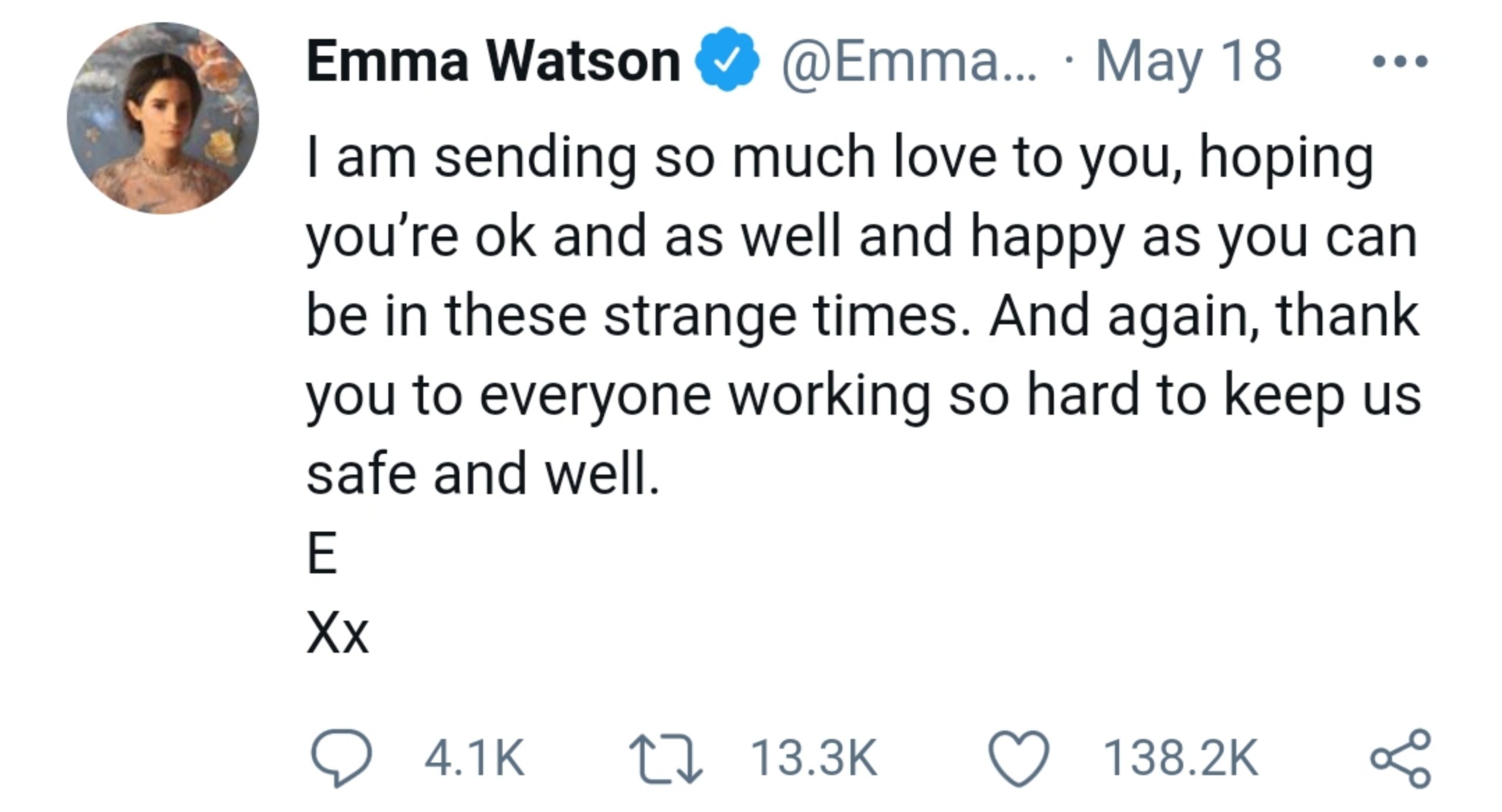 Emma Charlotte Duerre Watson is an English actress, model, and activist. She was born 15 April 1990. She has gained recognition for her roles in both blockbusters and independent films, as well as her women’s rights work. Watson has been ranked among the world’s highest-paid actresses by Forbes and Vanity Fair and was named one of the 100 most influential by Time magazine in 2015. 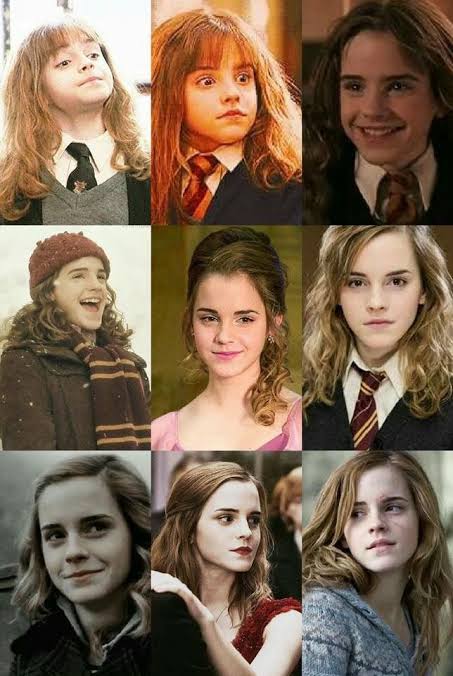 Her debut film was Harry Potter and the Sorcerers Stone (2001), the film adaptation of British author J.K. Rowling’s bestselling novel. Casting agents found Emma through her Oxford theatre teacher. After eight consistent auditions, producer David Heyman told Emma and fellow applicants, Daniel Radcliffe and Rupert Grint, that they had been cast for the roles of the three leads, Hermione Granger, Harry Potter, and Ron Weasley.

The film broke records for opening-day sales and opening-weekend takings and was the highest-grossing film of 2001. Critics praised the film and the performances of the three leading young actors. Later, Emma was nominated for five awards for her performance in the film, winning the Young Artist Award for Leading Young Actress in a Feature Film. Emma acquired two Critics’ Choice Award nominations from the Broadcast Film Critics Association for her work in Harry Potter And The Prisoner Of Azkaban and Harry Potter And The Goblet Of Fire.

The completion of the seventh and eighth movies saw Emma receive nominations in 2011 for a Nickelodeon Kids’ Choice Award, and for Best Actress at the Jameson Empire Awards. The Harry Potter franchise won the BAFTA for Outstanding British Contribution to Cinema in February 2011.

Her other movie is Circle, Little Women, Beauty, and the Beast, Noah, This is the End and many more. She has won many awards for her excellent work in movies as well as for society.