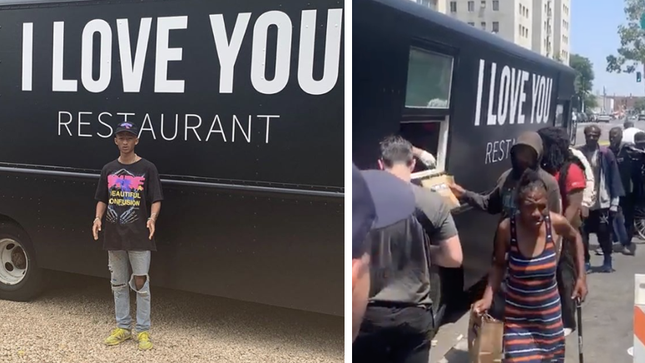 Jaden Smith is famously renowned as the kid from ‘The Karate Kid’ and since then he has been seen in a number of movies due to his talent and experience. Jaden made his debut in the industry back in 2006 with his father Will Smith in the movie ‘The Pursuit of Happiness. Since then, he has collaborated in a number of social activities whether it’s the community or it is about the industry, Jaden has always given his fullest. 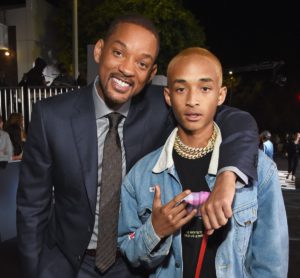 Jaden has recently been indulged in his own battle against homelessness and that he’s ready to open a restaurant where vegan food for the homeless is free as it won’t be a number of the majority of homeless people who won’t sleep starving and suffer as they do usually. Also, mentioning the fact that due to amidst chaos of the Covid19 pandemic, it’s not possible for the homeless to earn any money. They aren’t looked after with attention from the government and in these hard times shows the true quality of Jaden as what he stood for which will inspire the young generation and even the elder to do more for the poor and the ones in need.

The initiative took place when Jaden on his 21st birthday started out with the truck named ‘I Love You’ which would provide healthy food for free around the streets as the truck in the manner provided brown paper giving carrots and kale to over 8,000 homeless living around the area and now he is all set to expand his movements so that the work could be done more than the previous one. 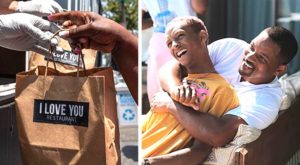 Jaden stated that it’s all about providing healthy food to homeless people and if someone isn’t homeless and is willing to get some food, he should pay more than the actual price of the food just so that it could be paid for the person standing behind.

Speaking on the truck initiative, Jaden mentioned on his Instagram that his ‘I Love You’ restaurant is a movement that would look after people in times and check up on those who want us to be there, it’s all about caring as providing them free and healthy food. He stated to his followers that more trucks are on their way and asked his followers to stay tuned. 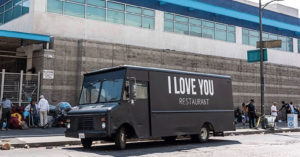 His well-known father Will Smith stated how his kid on his 21st birthday chose a path to celebrate with his initiative. “Now That is the way to Celebrate your Bday!! I love U, Diggy,” as what the famous personality wrote.

The aim and objective are to care for and spread kindness and love to communities. There is no news yet as to when will The Karate Kid’s star restaurant open but observing his recent initiatives, it’s safe to say that Jaden would make up to his word.