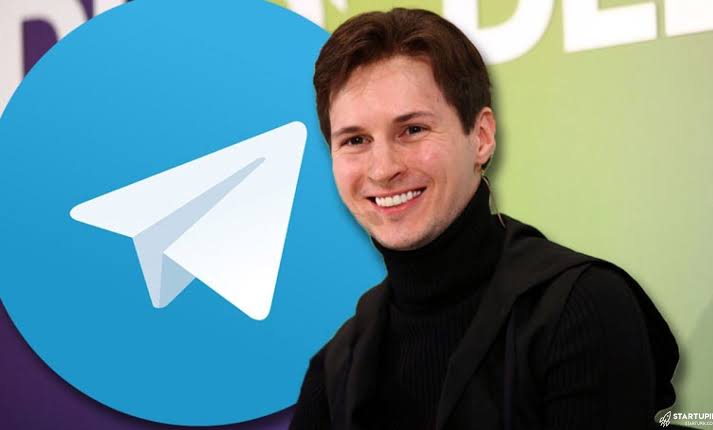 Recently, Telegram Founder Pavel Durov Slams Apple by Calling It “Overpriced Hardware. Honestly, not much of a false accusation. Further, he added that Apple doesn’t let people add applications if it’s not from App Store. Anyways Pavel Durov Vs Apple has been going on for a while. Keep reading for more updates.

The messaging company ‘Telegram‘ came into the limelight of popularity after WhatsApp has adopted the combative strategy policy. CEO of the Telegram Pavel Durov has targeted the giant American company Apple by mentioning his close association with the ruling party of china. Further, Pavel Durov Vs Apple has been going for a while now.

Telegram founder Pavel Durov Slams Apple for being in a close relationship with the Chinese ruling party. He stated Apple hardware to be overrated to his users. Claims that the iPhone users find themselves locked within the Ios ecosystem. Thus, He claimed that using iPhone is like traveling to Middle age civilization back in time.

He further stated that iPhone users find themselves to be the slave of the ecosystem of Ios. Which halts the download of apps from anywhere else other than its Apple store. Furthermore, He Publically announced from his public Telegram channel about the association of apple with the Chinese lawmakers. 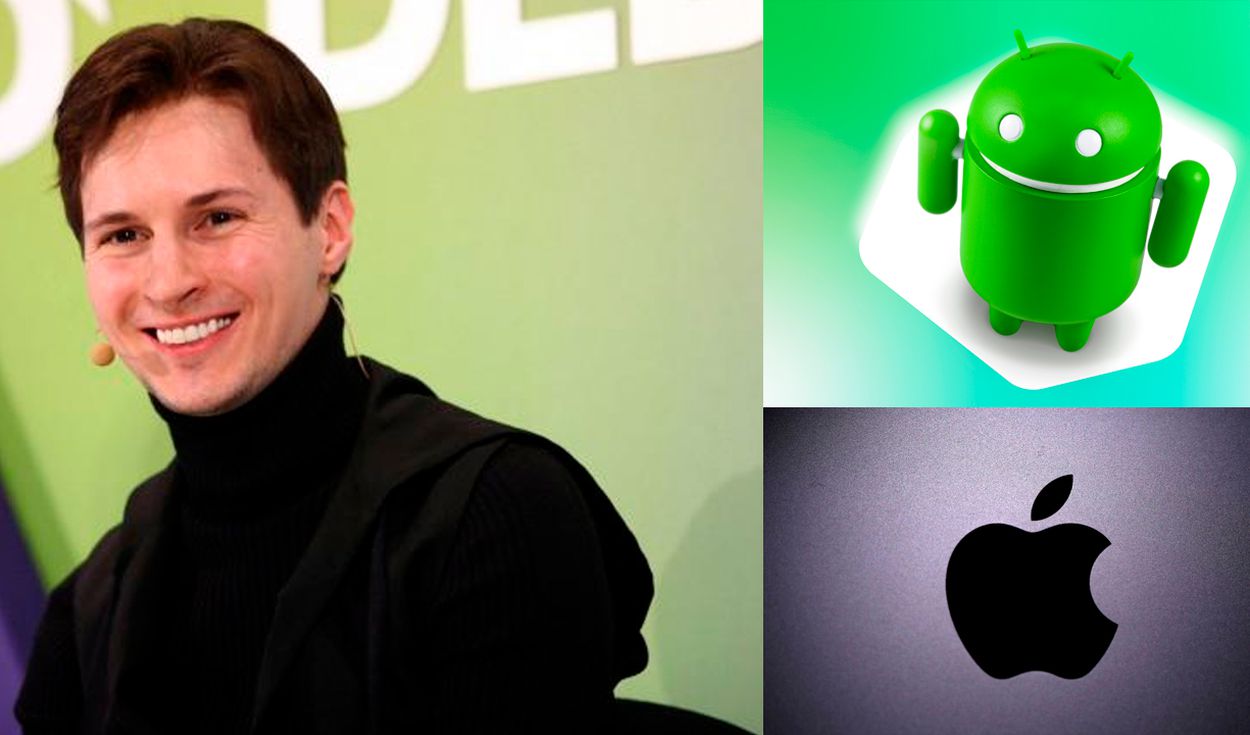 Pavel Durov Slams Apple for selling the secured data of his users to the Chinese CPC government. Telegram’s founder mentioned that apple’s business theme is to sell high-priced handsets hardware to its clients. Locked themself in the jail of its ecosystem ( Ios).By showing his concern that on using the handsets of Apple it seems that. I am ” brought back into the “middle-age back in time”. Likewise,  Whenever he tests the rundown of Telegram on the Ios ecosystem.

Telegram and Apple tom and jerry’s relationship started long back. Apple ban the download of Telegram and removed it from its App Store. Apple stated that this platform is filled with child pornography. Moreover, He also cited the reports of ‘The New York Times’ after the allegations he made regarding the Apple company.

On the highlights made on July 28 2020 by the founder of Telegram Apple has to reduce the tax from 30% to 15%. After he was asked why iPhone used should pay 30% tax of Apple store. An increase in the number of users of the telegram was recorded when Facebook and Whatsapp have updated their privacy policy. 500million users are active on this messenger app globally. Moreover, The telegram founder, Pavel Durov Slams Apple, mentioning his complaint about allowing the download of his app from other sources to iPhone users.