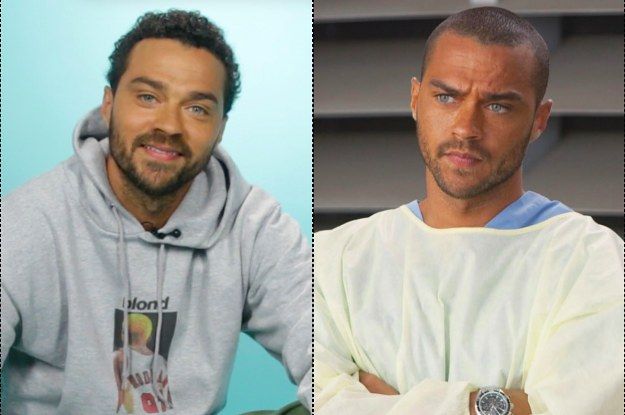 Grey’s anatomy has its own image worldwide as the show is supported by a number of audience around the world whether talking about the actors or in-depth stories. The following news have been ravelling around as Jesse Williams is all set to exit Grey’s anatomy after 12 seasons. Everyone all in sharing their thoughts and opinions through social media when the knew that the adored doctor shall be departing from the Grey Sloan Memorial Hospital. 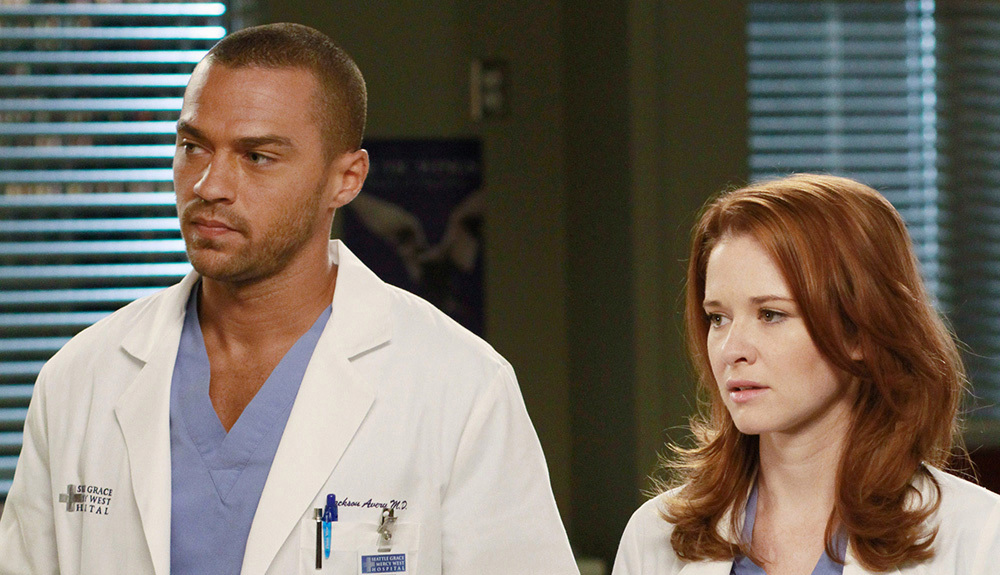 Jesse Williams, who is famously known as Jackson Avery character from famous show Grey’s anatomy is departing this show after 12 whole seasons. The exit story and plots of Jackson closure was revealed in his last episode on the show which was titled as “Look up Child” that aired on May 20. Krista Vernoff, the executive of the show and the showrunner had nothing but all the good word’s and praise for this talented actor as she stated that Jesse is an outstanding artist and differently stand out as an activist where watching Jesse’s evolution for about 11 years whether it’s on or off screen, had nothing but a treat.

She also mentioned how Jesse put his heart in his work with care and genius towards his work. Jesse stated that the team would miss Jackson Avery where he played with perfection. Hence, it seems that the team is all grateful for his work he has done with sheer class and even the fans are grateful and thanking him for giving them Jackson Avery with commitment and determination. 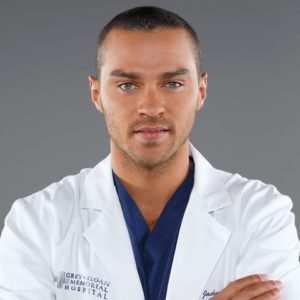 According to the sources and reports, the writer’s of the team and Krista had a long on-going discussion on how to provide closure on Jesse’s story to the fans as they must exceeds to the fans expectations because Jackson is one of the favourite considered actors. The outcome after all the talks and what everyone decided that it was appropriate to bring Sarah Drew back as April Kroner in order to give a genuine send-off, giving out as one of the most popular couples known as “Japril”.

Jesse Williams On His Departure

Jesse mentioned his departure as a term of figuring out and combination of makes sense according to Krista and what is yet to come for Jackson. Jesse mentioned the decision as organic and to what team effort they have out throughout on what they wrote together and what it was. 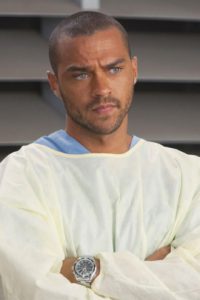 Williams has worked on Grey’s anatomy for a long time as he was recurred in season 6 and then promoted to the forward steps of the drama as becoming the hit character and loved one to follow. Quickly emerging out as a breaking out star as being Dr. Jackson Avery, which made it to the most popular characters list. The role came out to win a NAACP Image Award.

For more updates, stay tuned on The Global Coverage.