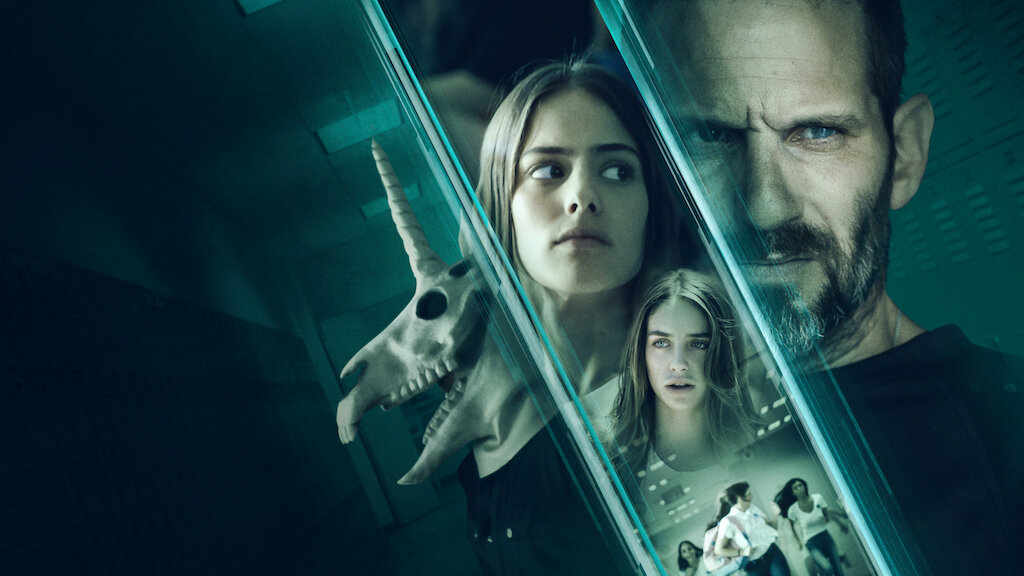 A fresh new Israel thriller drama series is going to release soon on Netflix. Read the following article to know all about this upcoming series Black Space Season 1 release date, cast, trailer, and where to watch it.

Black Space, this series has already released in Israel but now due to the popularity of this show in Israel the makers Anant Gafni, Sahar Shavit sold their distribution rights to Netflix recently in 2020. The series was released in 2020 on 13th December in Israel itself and now the distributors are all ready to release it worldwide through Netflix this year 2021. The series is going to release on Thursday, May 27th, 2021.

The Black Space Season 1 has 8 episodes in total each episode 45 mins. This show received much love from the country for its thrilling storyline so the production team has already begun the filming of Season 2 of this show in Israel. This news was confirmed by the director of the show Ofir Lobel.  It has a rating of 7.4 /10 on IMDb.The show has the chances of mostly be with English subtitles rather than being dubbed due to Covid 19 situations. 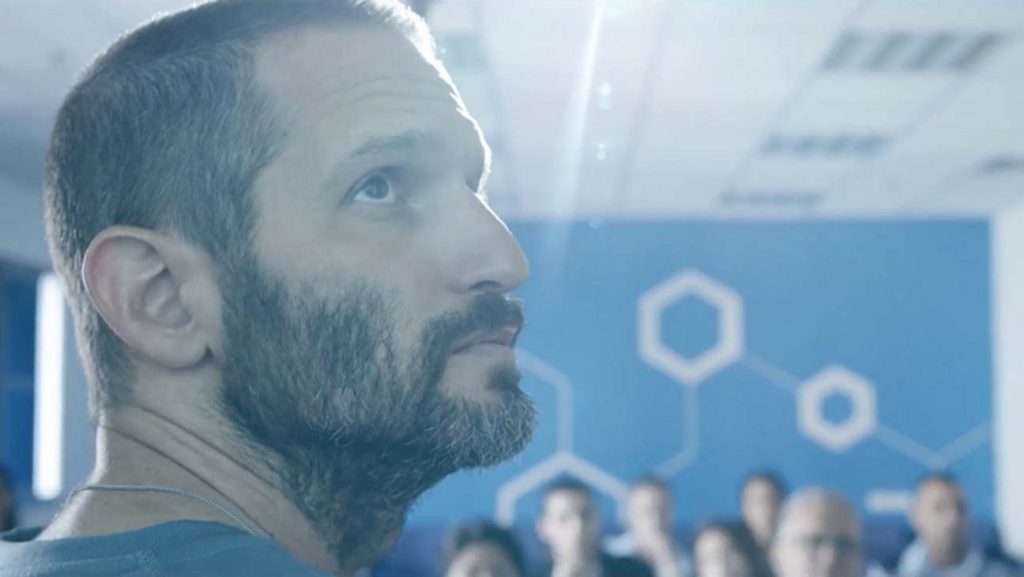 Read More-What is Marvel’s M.O.D.O.K. on Hulu? Premier Date And More(Opens in a new browser tab)

Season 1 Where to Watch

This is must be the question hovering in your mind exactly where to watch the show. The distributors of the show are Netflix. So, you can easily log into your Netflix account and start watching it from May 27th, 2021. Moreover, In Germany and the Netherlands, it’s also available on different platforms like NPO and RTL.

Officially Netflix has released a trailer + preview version of Black Space Season 1 on its app. Here’s take a look at – original trailer on Netflix of season 1.

Furthermore, This preview is quite amazing and would definitely make you intrigue regarding the show. Whereas This show was originally produced for Channel 13. The Israel Trailer of the show is also available on the youtube channel. But it’s totally in Israel with Israelian Subtitles too.

– Stay With The Global Coverage For More Updates