Google Ties Up With 30 Publishers To Start News Platform In COVID-Ravaged India. It seems Google is taking one step further with a great new initiative. What does that mean for the domestic publishers? Great new opportunities and quality journalism?

Google Ties Up With 30 Publishers

This pandemic has cost us a lot for the past 1 year but google has taken up an opportunity in this by fulfilling its social as well economic responsibilities. Google is all set to launch a new startup partnered with 30 domestic publishers where all news regarding Covid 19 supplies, symptoms and etc would be available at one click. Read the following article to know more about it Google Ties Up With 30 Publishers.

Google launched its showcase news platform in India with 30 domestic news publishers. with widespread misinformation all over the country. Likewise, Google has brought up this initiative to rescue Indians from becoming prey to hoax news and information surrounding the second wave of the coronavirus.

Furthermore, Google is working on a new showcase panel which would show up in the Discover section as well as the main chrome page making it quite visible to the audience. Additionally, The content would be in both Hindi and English languages for ease of readers. Sooner it would launch new local languages like Tamil, Telugu, Kannada, Marathi, Gujarati, Punjabi, Assamese, Bengali. Further, To provide more comfort to the Indian public as India is a land of diverse language too. The publishers would partner in not only providing details but also they would be able to curate the content.

Google thought of bringing this up in times of utmost need for Indians because India is facing a challenging moment. Additionally with mismanagement by government and administration. It seems Google Ties Up With 30 Publishers could be a success, but it depends on the right execution. 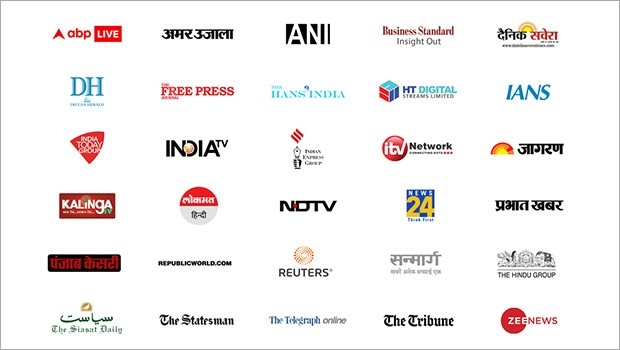 A similar initiative like Google Ties Up With 30 Publishers has been taken up by Germany, Brazil, Canada, France, Japan, the UK, Australia, Czechia, Italy, and Argentina all have agreed to the New Showcase startup. Also, trials of this start-up have been tested in these countries. Google has already partnered with 700 new publishers in this campaign. Likewise these nations we all are sure this initiative would definitely make a difference.

Reason for Starting This Initiative

The initiative of Google Ties Up With 30 Publishers program idea surfaced when it was seen Indians were using the social media platforms like Twitter, Instagram, and Facebook. Extensively for sharing information and getting leads for medical supplies for Covid 19. Although people were trying hard to help each other but misinformation and hoax news were the concerns as they created panic and discomfort. As a result, Google through this program wants to cease the spread of misinformation and bring in quality journalism. Google has also decided to aid journalists with digital skills to combat misinformation.