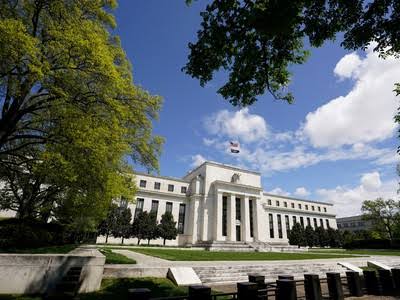 With the new advancement in the technology sector, everything is becoming digitalized. How can be the method of payment left behind? Yes, Digital currency (cryptocurrency) has started to acquire its position in the market. This is the fastest-growing sector in recent time. On Thursday Fed announced that they are going to take step forward in the world of Cryptocurrency.

In the statement released on Thursday, the Federal Reserve System of the USA announced that they are going to develop their own Cryptocurrency. More details will be issued through the research paper which will be released by this Summer.

Powell said that though digital methods like Dogecoin, Bitcoin are progressing but they are not a stable medium of payment. He focused on the use of the Stable coins mechanism which could be more effective. He said our attention is to deliver a secure and quickly accessible method of payment to the residents of America and The Business class. However, in the meantime adopting newer discoveries of the method of payment. 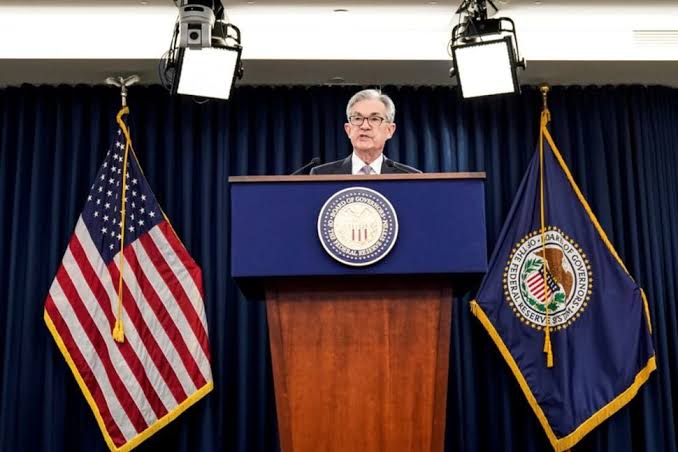 Fed staff have strongly implemented that we are not participating in the marathon with our global countries. Rather than we are focusing on the delivery of Stable Central bank digital currency.

Powell further stated that to boost our economy it is not only accepted that residents should have a belief in dollars. But also in the Payment networks, participating banks, and method of payment providers who allow the circulation of money.

Rumors have started coming out that Fed should deliver its Cbdc as various global countries have already done especially China. Looking at the progress of the digital currency they are worried that China’s development can displace the dollar from the place of global currency.

Further, They have an eye on the new discoveries of payment and are trying to adopt them. But looking at its fluctuating value they are concerned and looking for a stable form of digital currency. They are working on the project and it will take some time. They want a Cbdc which should boost their economy and residents should have a belief in it. Rather, than being part of the fastest economy growing marathon Which has no stability.

Stay tuned to  The Global Coverage for the latest updates.