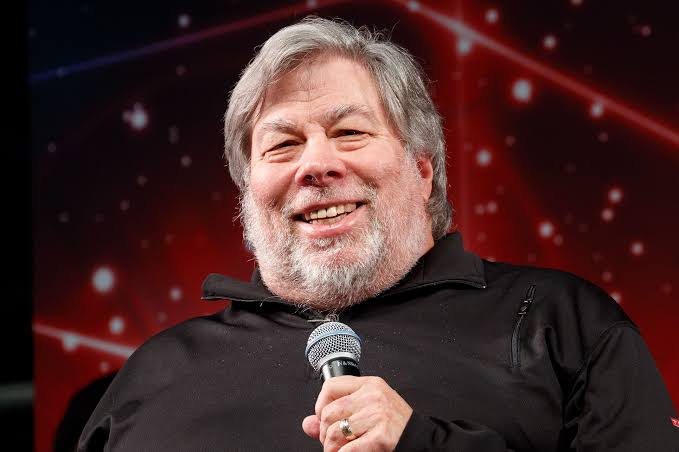 As per the latest information, the co-creator of the iPhone company has been charged $ 1 million compensation for having sued over the theft of a business idea about establishing a Branded Tech school.

This incident way back to 2011, when professor Ralph Reily met Steve and they both agreed to set up a Tech institution ( university). The institution will provide Younger teens with comper knowledge and related skill. As proof, he talked about the handshake which was captured on the camera back then. But Steve started the institution by the name of Woz- branded tech School in 2017. This incident is pointing to the initial days of Apple.

However, the idea got a virtual base without the involvement of Ralph Reily. Ralph filed a copyright case against steve for breaking the partnership. Steve went on to start an online base to the idea of collaborating with Coder camps which is a firm in 2017. Ralph emailed Steve about mentioning to him that the idea was given by him but why is he not considered in that project.

$1million Granted As Compensation By Ralph

The co-founder responded to the email by saying “you are right on the mark ” This whole idea was yours and this project would not have succeeded without you. Meanwhile when Ralph asked for having an equal ownership virtual firm he had to face the silence from this guy.

Ralph went on to sued Wozniak for stealing the business idea and copyright infringement. He is demanding 1 million dollars as compensation for the loss. As per reports Ralph reached Steve via email in 2010 and at one time the Steve agreed to consider Ralph in the launch of Woz Institute of Technology and use of his identity for the project via Electronic media.

An agreement with the sign of Steve was presented by Ralph to set up a website school in Connecticut and was agreed to work in association. Even they can utilize his identity as well as photos for”Woz School of Technology. This proof was shared by Ralph. In his defense, Steve told the court that he can’t recall signed the agreement but no rejection was made for the sign to be false.

But on-demand of more institution, the agreement was broken and Steve made a distance from him. When Ralph released the working model and he was instructed to remove it. He even can’t meet Steve directly. But now as Ralph got copyright protection for the site he is on the verge of getting $1 million compensation.

The team of Steve claimed that they both never agreed to any deal. The picture of the handshake is usual what he does when he met his fans. In his defense, Steve steps down from contract leave up to his team for the negotiations. He even has not suggested any ideas, schedules, etc for this Woz U as mentioned by Lawer in the document summited to the court.

The trial in the coming month in Arizona. Steve will be present to justify his side. June 7 has been scheduled for the start of a trial.

For the latest updates on Steve Wozniak, stay tuned to The Global Coverage.