Can you believe that it has been more than a decade since the inception of the synonym of cryptocurrency? Satoshi Nakamoto developed Bitcoin in the year 2008 and it touched an all-time high of $65000 in April 2021. Bitcoin has been the reason for such an expansion of an ecosystem of cryptocurrency. Nobody could have ever imagined that a decentralized form of money could reach the heights of mountains in the future. In this article, we’ll do a Bitcoin price prediction after discussing its recent dip.

The oldest coin recorded an all-time high of $65000 in April this year and showed a spike of more than 400% in the last six months. One of the reasons for this spike was the announcement of Tesla regarding the company’s investment of 1.5 Billion USD in Bitcoin earlier this year as an assistance to their plan of accepting Bitcoin as a payment method.

On May 13, Elon Musk tweeted that his company would not be accepting Bitcoin as a payment amid natural concerns in the mining of Bitcoin. That is when its dip started and Bitcoin fell to $50000 showing a dip of 15%. 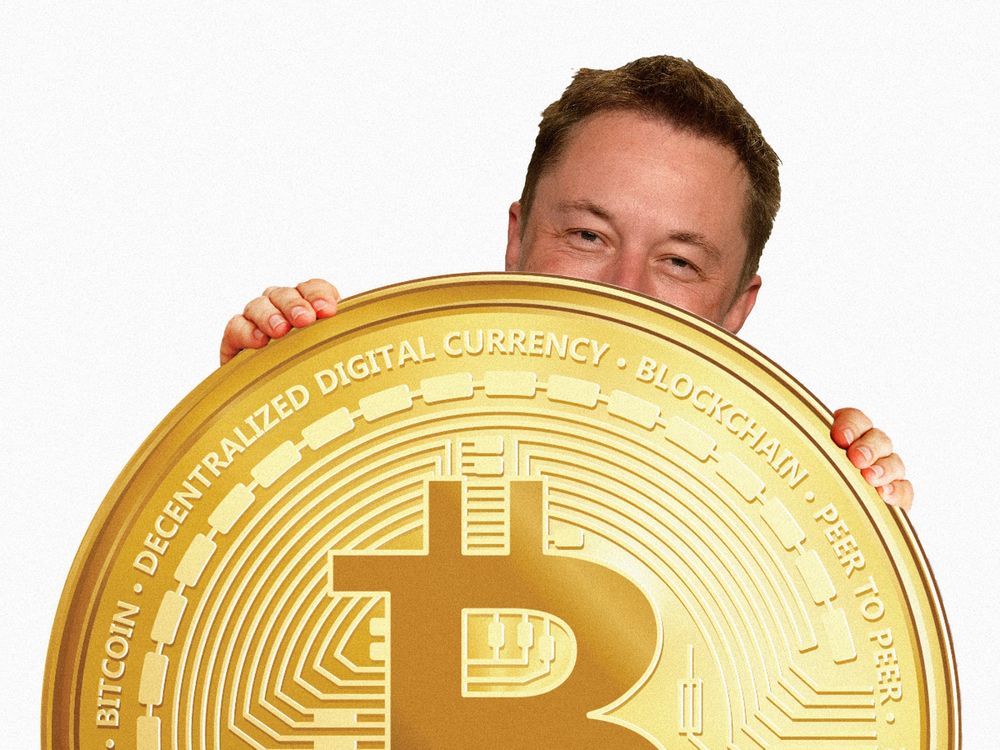 Bitcoin was trying to recover from this bullet when China shot it with another. The Chinese government banned trading in digital currency to protect its financial system and it did hit traders hard. Traders were in disbelief as most of them were trying to recover their lost money after Musk’s tweet and this news from China felt like salt on wounds. After this, the price fell below $34000.

It is very difficult to predict the price of any cryptocurrency and now it is more difficult than ever as Bitcoin has witnessed a huge dip in its value since its inception.

Till now, no major financial analyst has an answer to the question about Bitcoin price prediction.  Many of them believe that after this market crash, it is still possible for the topmost coin to bounce back in the future. At the time of writing this article, Bitcoin is trading at $32390 showing a 15% dip in the last 24 hours. Many institutions predict that Bitcoin will show some growth in the future but they don’t know about what numbers.

ADVISORY: Do your own research before investing in any Cryptocurrency

Stay with The Global Coverage For More Updates