We’re still trying to understand the nature of a number of cryptocurrencies like Bitcoin, Ethereum, Matic, and obviously, the Dogecoin, and daily a new coin gets invented from nowhere. Today we’re going to look at one of the latest invented cryptocurrencies, Elongate. We’ll discuss its current market position and study some of the Elongate Price Prediction 2021- 2022 by trustable analysts. Let’s get straight into it.

We all know that Dogecoin was started as a meme, Elongate is also created with the same mindset. It is created after a tweet from Elon Musk ( 25th Mar’21) where he wrote that if he’s ever involved in a scandal, they should call it ‘Elongate’. Don’t know about the motivation that person got after reading this but he invented this cryptocurrency. 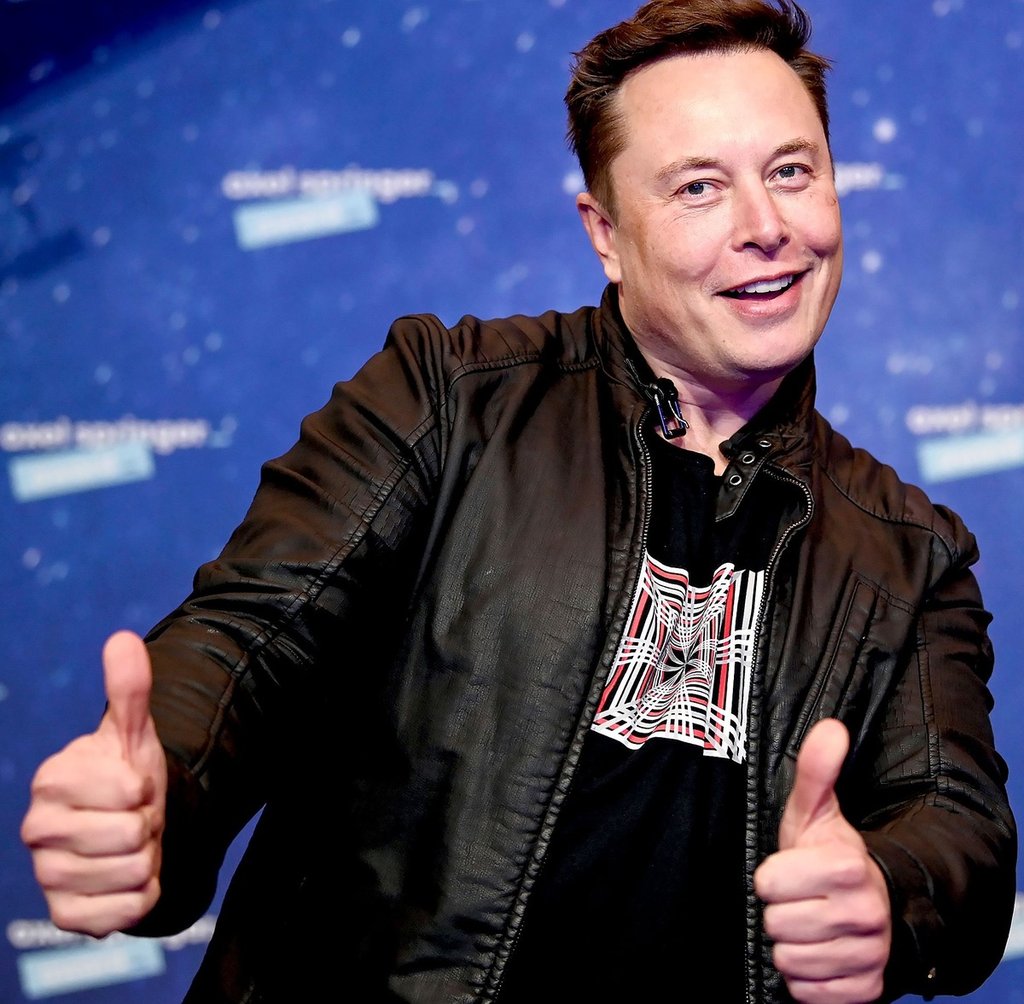 Elongate was created as a joke but when someone reads from its website, he came to know about the idea of philanthropy highlighted in between the lines. According to its official website, Elongate is a token on the Binance Smart chain and the platform donates a major share of the 10% transaction fees it charges. The platform offers crowdfunding services. Its hype is such that within the three days of its creation, the altcoin surged to almost 1000% of its value.

One can buy this altcoin if he has a meta max setup with Binance Smart chain as the website states. As it is not yet available on big platforms like Coinbase, one can buy it by trading Binance token for Elongate. The Elongate official website can properly guide you in this regard.

Various types of questions emerge when thinking of this altcoin like will it be like Dogecoin? Can it match the trading history that of Dogecoin? It is very difficult to answer these questions now but some of the financial analytical platforms have done various calculations for Elongate price prediction for the coming years. At the time of writing this article, Elongate is trading at $0.00000020.

Walletinvestor suggests that an investment of $100 in this altcoin would eventually become $500 in the next 5 years. Digitalcoinprice predicts that in the next year, Elongate will reach twice its current value. Another analytics suggests that this token would reach $0.0000024 by the end of this year and could touch the mark of $0.0000044 (almost double) by the end of 2022.

See one can’t be 100% sure while predicting the price of any commodity and in the case of cryptocurrency, even 10% is not guaranteed. But one thing is for sure, Elongate has the potential of becoming a profitable investment in the future and nobody knows, it can become the next Dogecoin but for that, it will be needing the services of Sir Elon Musk.

Stay with The Global Coverage for More Updates on Cryptocurrency