Fast And Furious 9 Released Post Credit Scenes And You Don’t Want To Miss It! 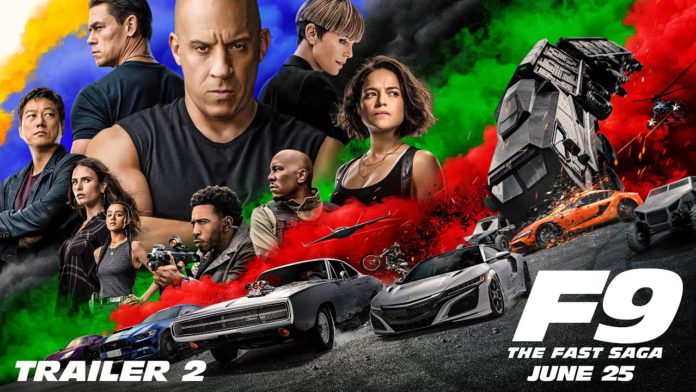 Many movies have come and gone but the one that stays in our heart is the Fast and Furious Franchise. Especially the Fast and Furious 7 since that’s the last movie Paul Walker was part of before he died. Unquestionably, this movie franchise never seems to disappoint the audience. Fast and Furious 9 launch is right around the corner and its post credits scene was just released. So let’s dive right in.

If you are a car and street racing enthusiast then I am very sure you have come across these movies. Apart from the adrenaline rush of street racing, there is some crime involved as well. The movie is a perfect blend of emotions, thrill, and drama. The first movie of this franchise was released in 2009 and the most recent one came out in 2017.

More About Fast And Furious 9

Fast And Furious 9 continues with the events of the last movie, Fate of the Furious (2017). The main character, Dominic Toretto (Vin Diesel), and his squad band together to defeat the villain. The villain is no one but Dominic’s younger brother, Jakob (John Cena). However, Jakob is later found to be involved with his old nemesis Cipher (Charlize Theron). It should be noted that both Cipher and Jakob have direct vengeance for Dominic.

Post Credit Scenes are released after the end of movies hinting at what’s going to happen in the next one. This is usually a thing for Marvel movies. However, the first time for the Fast and Furious series. The Fast and Furious 9 is reportedly ending with an astonishing ending. Keep reading if you don’t mind spoilers.

Deckard Shaw (John Statham) is seen to return unexpectedly. He is seen practicing on a punching bag and discussing a pen drive that contains some blueprints to someone.
This pen drive is linked to something that is going to happen in the movie. On the other hand, Deckard is seen receiving a door that reveals Sun Kang Han standing on the other side of it.

This point of their meeting is one of the biggest plots in the series. An eye to eye between them will be worth watching. Han and Shaw both have unresolved issues with each other. Undoubtedly, this plot could really tie up one of the final two installments of the series together, resulting in at the end of an epic fast and furious era.

When Is Fast And Furious 9 Hitting The Theatres?

Fast and Furious 9 was initially set to release on May 22nd’ 2021 but due to the pandemic, it is further extended to June 25’ 2021. Nevertheless, fans are really thrilled about the movie release and hope it doesn’t delay further.

What’s Fast And Furious 9 Post Credit Scenes All About

The new segment in the greater standard foundation doesn’t appear locally for one more month, yet it got started doing around the world on Friday, which got adequately pulled in some stunning numbers. However, in a very short time lesser than 48 hours, the appearance of Dominic Toretto and the gathering has gotten more than $100 million from China alone, with an abroad opening three days far north of the $160 million being expected. The past and furious 9 post credit scenes were loved by fans all around the globe. 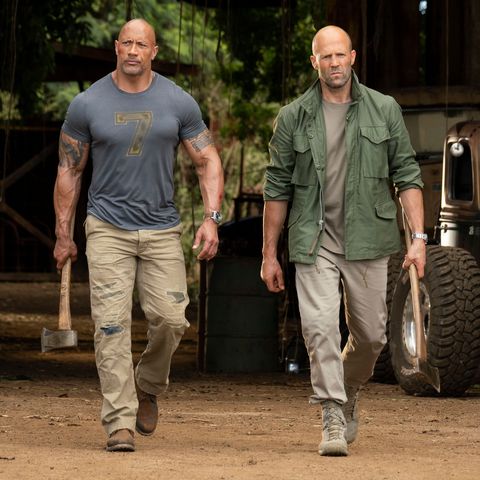 Clearly, the end could have the return of Jason Statham’s Deckard Shaw, getting ready with a punching pack and speaking to some person about a flicker drive having plans, that could be related to a few things that we could see next in the storyline. Starting there, be that as it may, he hits a bang at his entrance, that he opens to find Sung Kang’s Han staying on the contrary side.

What Can We Have In Fast And Furious 9

The two Statham and Kang got settled the disturbing conflicts between their characters, and Fast and Furious is outstanding for returning their fans what they need, so an eye to eye between them could lay out up the objective of the #JusticeForHan advancement in one of the last two segments that will finish up the long-running game plan.

The film begins with a flashback of Dom’s father, Jack Toretto out in the field, clutching hit the track nearby Kenny Linder. Dom’s more energetic self and his more youthful kin Jacob were furthermore present in the flashback, helping their father fix something under the vehicle hood. Around then, at that point, Dom had advised his kin about a puddle of oil on the track yet his remarks seemed, by all accounts, to be neglected. 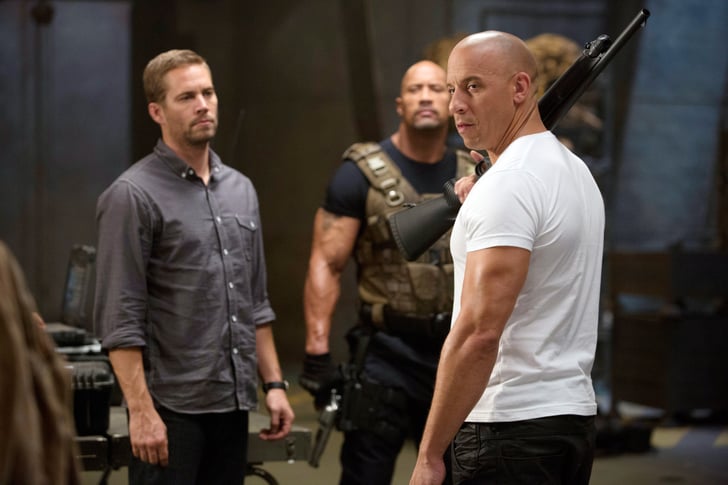 Minutes sometime later, the race starts and it is seen that Linder is getting intense making the rounds in the wake of hearing the news that Toretto is getting raised to the accompanying season while he isn’t. In a preview of anger, Linder scales Toretto from the back, making his vehicle turn over the puddle of oil and crashing into a fence at the max choke. The vehicle combusts and Jack passes on the spot. Dom endeavors to save his father anyway is pulled away by different partners. The fans are already drilling over fast and furious 9 post credit scenes.

Read More: Woman In The Window Release Date, Cast And Where To Watch Online