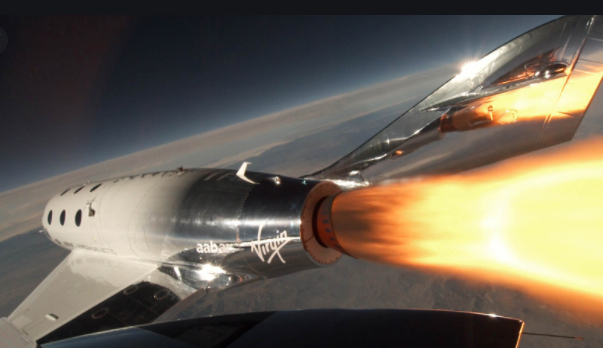 On Saturday, 22nd May Virgin Galactic’s successfully tested its flight to the edge of space and from then the stock of the company had gone up like a rocket. 50-mile mark from the surface of the earth is considered to be where space starts. Two pilots travelled to space during the flight test to an altitude of 55.45 miles and Virgin Galactic has started to plan the paid travel to space which might start from next year.

The successful test flight is the biggest reason for the increase in the stock price of VirginGalactic’s. The shares of the company rise up to 20% during the midday trading on Monday. Compared to the initial days of this month the stocks of the company have now raised up to more than two-third. Virgin shares started lifting after it announced the flight test, it hits the record price of $62.80 on 4 Feb. But, due to delays in the test flights the shares of the company started declining and even hit the lowest price of $15.05 during mid-May. After that, the prices have overcome and hit up to 70% and shares are strongly heading forward in the market.

Analyst from different companies have commented on the sudden rise of the shares of the Virgin Galactic: 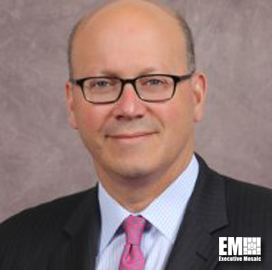 Ron Epstein of Bank of America

Analyst of Alembic Global Advisors, Pete Skibitski has recommended the buyers to buy the stocks of the Virgin Galactic after the sudden price rise on Monday. In a written note he wrote, “We believe the flight is likely to keep the test schedule on track, providing a catalyst for the shares, to include the remaining three test flights before the first regular consumer revenue-generating flight in early 2022.”

Analyst Ron Epstein of Bank of America has said that “he trimmed his price target on Virgin Galactic shares to $41 from $50 Monday, to reflect its recent volatility. But with the stock trading at just more than $25 a share, that price target justifies keeping his buy recommendation on the stock.”

Also, there is one more reason because which the stock price of Virgin Galactic suddenly rises. As of now, it does not have any competition from Space X and Blue origin because they are not publicly traded and Virgin Galactic remains the only company that can help investors to invest in space travel.

Stay tuned with THE GLOBAL COVERAGE for more such updates.

The 100 Season 7 Release Date, Cast, Plot, Trailer And Where Will Be Diyoza And Octavia?

The series has a very thought-provoking concept. It is set 97 years after the nuclear war which had shattered the human civilization. The series...