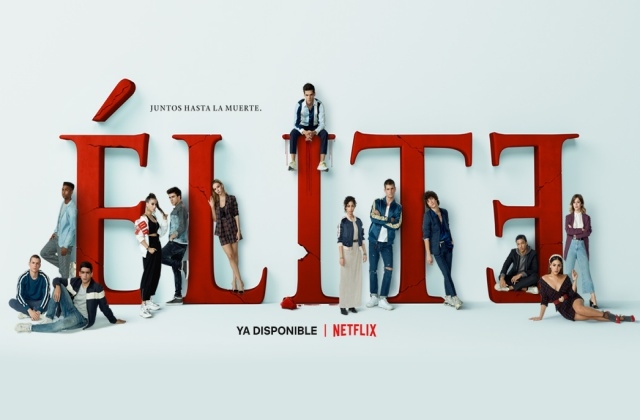 Elite’s journey all along the three seasons has been elite surely. The Fandom is quite crazy for Elite Season 4 and why it shouldn’t be.  Elite is not just regular teen high school drama it is set in Las Encinas: the school we all fantasized about going to. The series has drama, elements of thrills, mystery(from the murder), Romance, class differences, deals with homosexuality as well as religious differences. The Spanish series has set off its ride for next season and here’s everything you want to know about Elite Season 4 Trailer, Release Date, Cast, what to expect 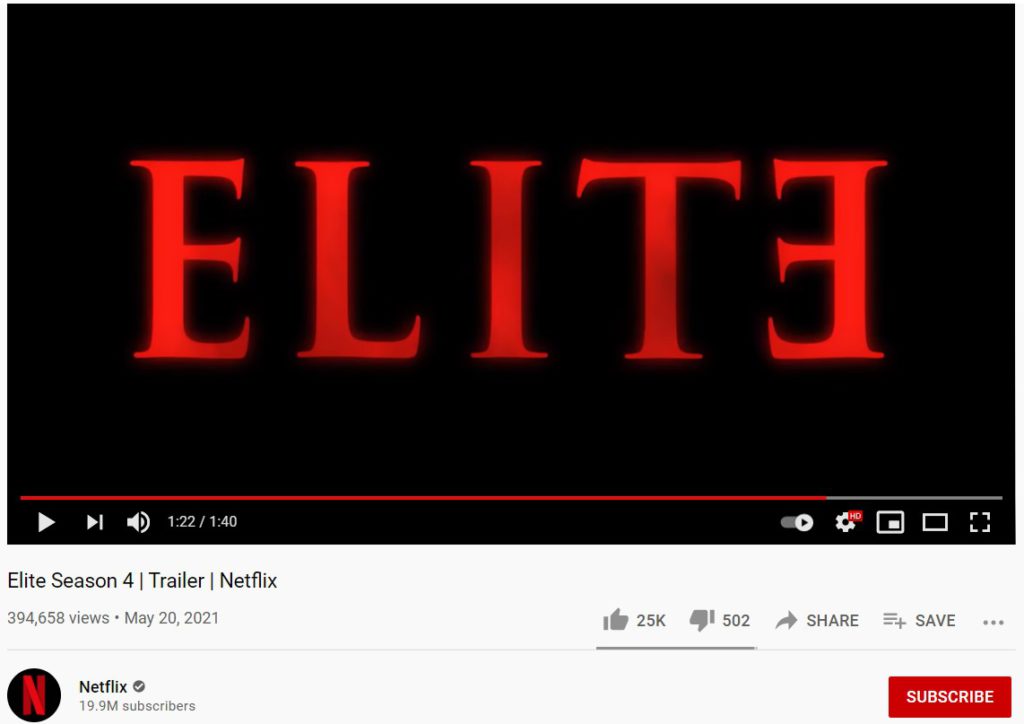 Alas! The trailer isn’t dubbed in English rather it’s in Spanish only with English subtitles. The actors seem quite confident in their roles with the lit background music the trailer has surely got more spark to it.

All the fans were so anxious to know about Elite Season 4 Release date. Finally, their wait was over on April 12th, 2021 when Netflix officially tweeted about the announcement date which is – June 18th, 2021. The date announcement teaser brought a lot of scandalous talking among the fandom. The teaser was way too impressive and surely made a blood rush all through the body of fans. This isn’t enough as Netflix has #Eliteweek ahead of the release of season 4. In essence where short stories about the characters would be told on how they spent their time before the renewal of the new year at Las Encinas.

Henceforth, We really need to buckle up our seats for this superb Elite Ride. To watch it just log into your Netflix accounts. 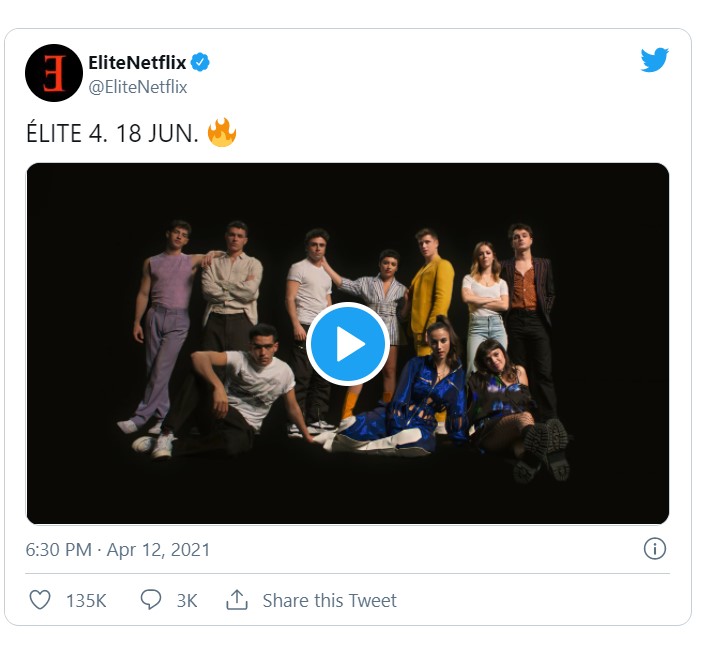 In the meantime, If you haven’t taken a look at the video go Asap!- date Announcement Elite Season 4 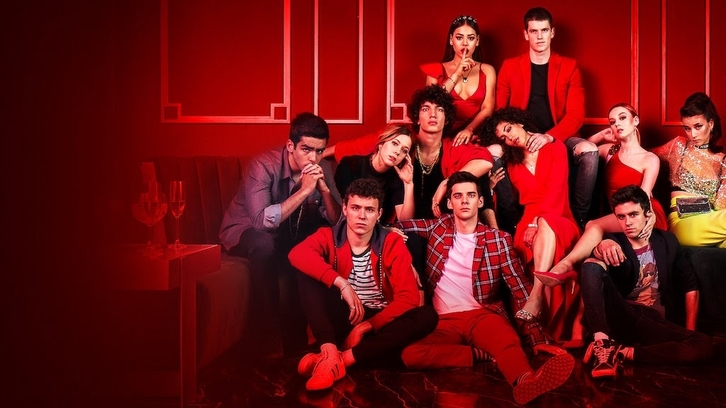 Read More-Prison School Season 2 Release Date, Plot, Where To Watch, And What To Expect

This new Elite Season 4 is a fresh chapter in the series with the new year, new aspirations, new relationships, new chaos, new drama, new characters, and what to expect? some sizzling twist! Thus, the New characters are  Manu Rios, Carla Díaz, Martina Cariddi, and Pol Granch. Hence, they would be the reason for the change in the dynamics of the group. Manu, Carla, and Martina would be playing the role of the New Director’s children. Additionally, The role of the new director would be played by  Diego Martin.

Alas! in all the amazing chaos we would definitely miss our old characters Carla played by Ester Exposito, Polo played by Alvaro Rico, Jorge Lopez played by Valerio, Lu played by Danna Paola, and Nadia played by Mina El Hammani. Eventually, there are chances for Nadia’s Cameo in Season 4 although it was shown that she went to Columbia University for further studies. Hopefully, We would have 6 of our main characters -Samu, Guzman, Ander, Omar, Rebeca, and Cayetana. With the same actors playing their parts from Itzan to Georgina.

–Stay With The Global Coverage for more updates