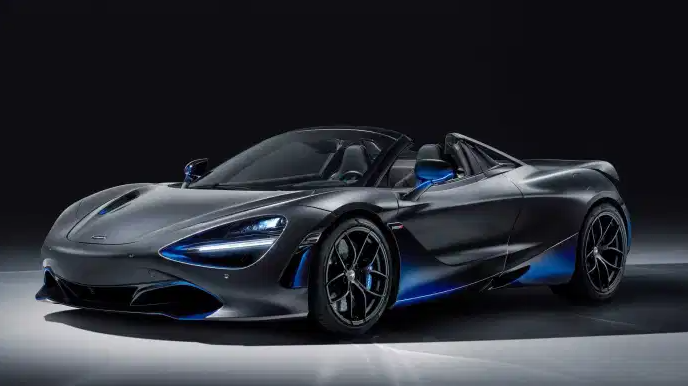 We all have seen supercars. Sometimes in SyFy movies and most of the time in Punjabi Music Videos. It’s like these video songs are incomplete without the cars and girls. Well, we are not here to comment on girls, but we do have news for you guys related to supercars. And that news is “McLaren is coming to India”. Yes, it is official now that the luxury car company will be coming to India. If you check its official website you will find out that they have listed the country India on their official website.

McLaren is coming to India

That means the company is planning to launch its dealership in India. We should tell you that as of now there is no official dealership or after-sale services in India. However, a few Indians do have the car but that is imported. The British carmaker has said that it will be coming to India but the exact date has not been finalized yet. According to a few reports, the company will open its first branch in Mumbai. The British company is planning to launch 3 cars for the Indian market. Here are the details of these cars. 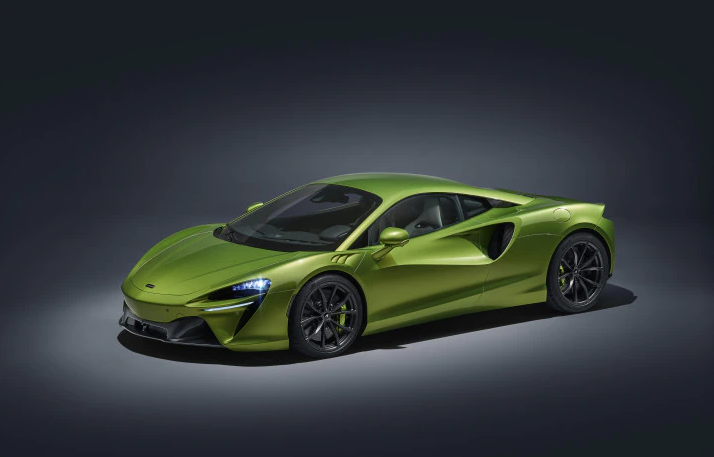 McLaren is coming to India and the first car that it is supposed to launch is McLaren Artura. This is the first car of McLaren that is made with the consideration of the environment. It runs on Diesel as well as electricity. The car has a 3.0-liter twin-turbo V6 petrol engine and in the span of  3 seconds, it reaches from 0 to 100 km. You can even use the car for 30kms on electric charge. McLaren is coming to India and McLaren GT is going to be another car offered by the British carmaker company to Indian consumers. This is their best sports car compact with a 720S’ 4.0-liter twin-turbo V8 petrol engine. Also, this car is solely made for races and not for daily use. The official report says that it can reach from 0 to 100 in just 3.1 seconds. And the top speed that it can go to is 326kmph. 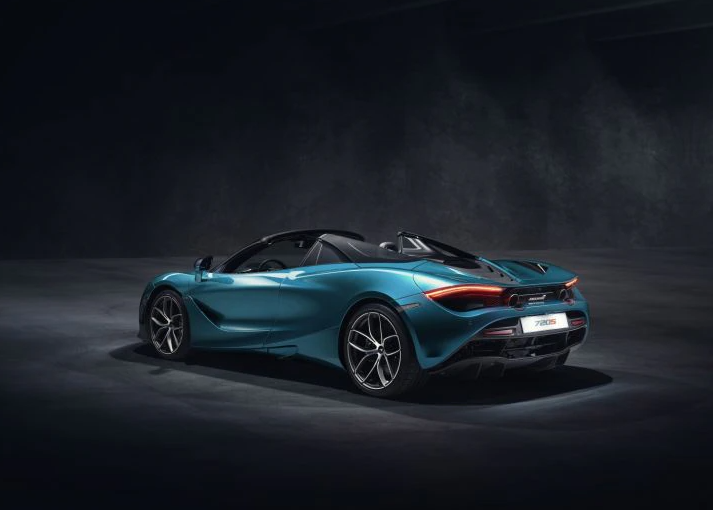 McLaren is coming to India and McLaren 720S will be its third and last car that it features as of now. This is probably the best car one can buy as of now. However, the car gives you a ride into the future. Also, if you are someone who is heavily influenced by the future then the car is for you. The 720s reach from 0 to 100 Kmph speed in mere 3 seconds. And the car touches the top speed of 341kmph. Also, the car is compacted by 4-litre V8 twin-turbo engine.