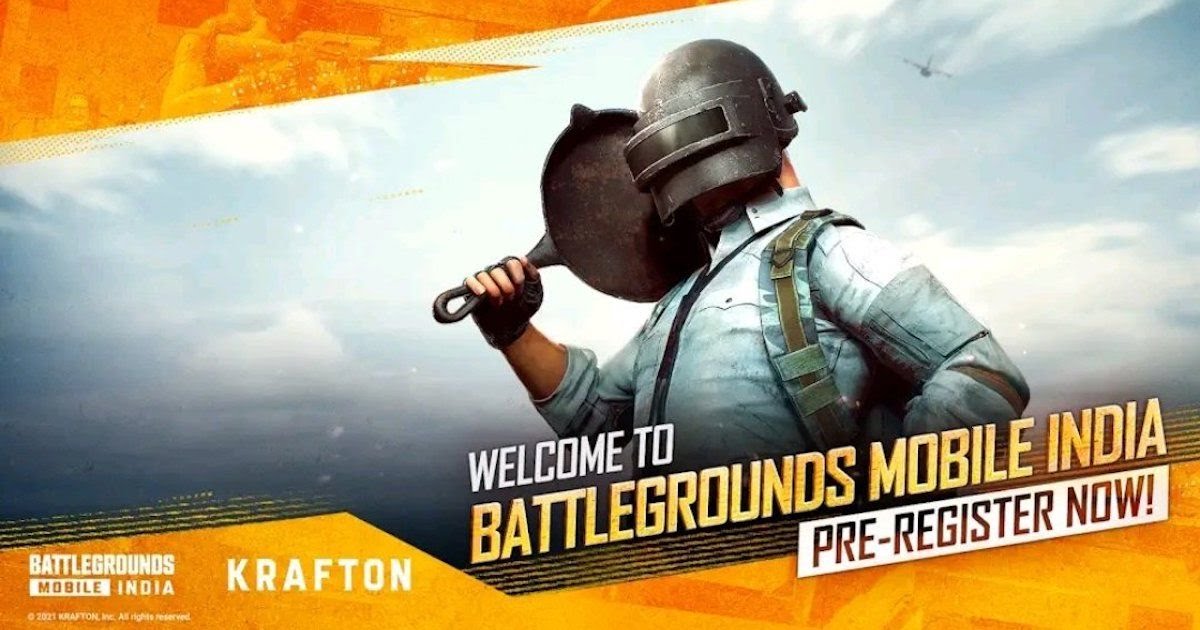 Battleground Mobile India Game is going to be released very soon. The hype and excitement of the game are very high. All the gamers and streamers are awaiting the game’s release. With such anticipation of the game, everyone wants to know everything about the game. Like the Features of the game, Differences from PUBG, and other new updates.

Read the full article to know everything about this Game, It’s the release date and all the new features it’s going to introduce.

There will be the following changes and inclusions in Battleground Game. These will create a difference from PUBG. Let’s look at them :

The game is also going to be back with many new restrictions for the users. This has been done to maintain more discipline and system in the game. These are the following new restrictions:

All these changes have been made in accordance with overuse by teenagers. There are certain other apparent differences between the games, including the number of players per match, game modes, maps, and more.

Krafton has already said that the Battleground Mobile India game holds a lot of surprises. The game is set with high standards and advancements. The game won’t disappoint its fans. However, the insight details of the game will be known only after the official release.

So let’s hope for the best and enjoy the game after its release. 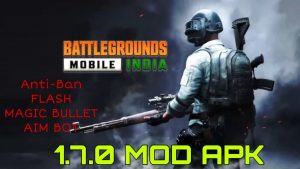 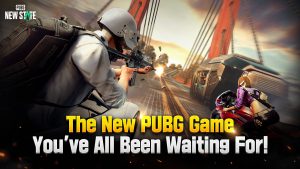 How To PUBG New State APK Download? – A Guide For Android Users 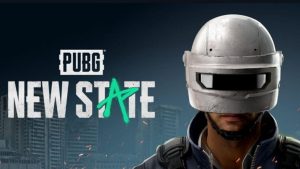 PUBG: New State – How To Download The Latest Version A Guide For Android Users