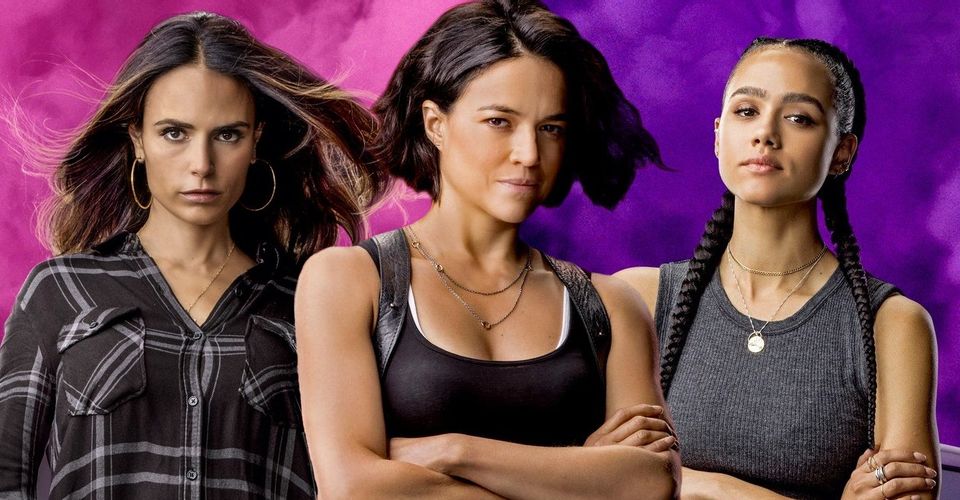 The Fast Furious franchise has always been a massive hit ever since the first installment was released and its the latest part 9 shall release this June and the new trailer recently dropped which is in talks and controversy through social media as it features a woman of the franchise with a bold and fearless look that everyone loved. 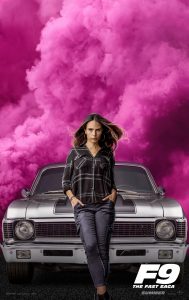 Fast Furious woman has played a major role throughout the franchise and the trailer highlights even more on the fearless and brave outlook on the characters. This boosted energy franchise has been the male dominant one from the starting but it also has taken its attention towards strong female leads named Letty Ortiz (played by Michelle Rodriguez) Mia Toretto (played by Jordana Brewster) presented in this installment as strong leads from the starting which played a big roleplay as characters and they are now set to come back for F9.

The fame and success that the franchise gained made it possible for the other female leads to tag along the ride. The Cast portrays the story of Dominic Toretto and his crew but the cast also features a strong female lead named Ramsey (played by Nathalie Emmanuel) and Queenie (who is played by Helen Mirren). F9 is featuring Cardio B and Anna Sawai as characters to join the franchise and who shall be making their debut in the franchise as Universal planned to bring together. 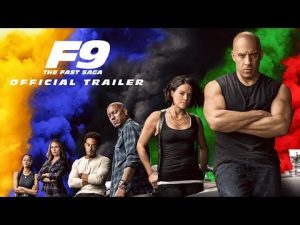 As Universal Pictures recently dropped a new trailer of F9, it focuses on the female bring that it ought to bring and also a teaser for Cardi B’s character. The focus towards the female lead came up when some of the main characters criticized the franchise were lacking the skills of woman power and where Michelle Rodriguez came forward to speak up that she won’t return if things wouldn’t change after time when it really needs to be. After then, the franchise introduced some more new females characters into the movie and gave the female lead a dominant look.

It seems like all the issues must have solved where Letty and Mia’s partnership in the movie could play a bold look where they never have played any scene together alone. This Fast and Furious franchise would not end anytime soon but Universal seems to focus more towards the female lead as there have been rumors that the studio could also give a spin-off on the leads if the story suits but it will be revealed with time as for now everyone is concentrating to what this female lead might bring to F9 and what different look it would play like never before.