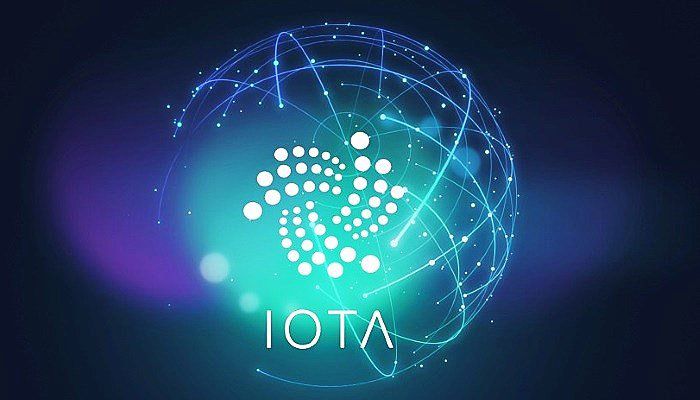 In recent times, the crypto market has expanded to new heights. With this expansion people are now more aware of the Blockchain network. More and more people are using these networks for secure transactions but these networks have some major deviations to address like high transaction fees and inefficient service. IOTA is a platform that makes up for all the above deviations. Let’s talk more about this strange network. In the process, we’ll try to do IOTA’s meaning and IOTA price prediction for 2021 and beyond.

According to the official website, IOTA has a ledger technology that hosts the exchange of both value and data. The platform is not a Blockchain-based network but instead, it uses Tangle technology. This technology aspires to host secure transactions just as on blockchains without the concept of blocks. The official website also states that the platform is built for the Internet of Things which is a network for exchanging values and data between humans and machines.

The platform came into existence in 2016 with 4 developers namely Sergey Ivancheglo, Serguei Popov, David Sonstebo, and Dominik Schiener. One of the developers had said that the platform is the extension of the current blockchain ecosystem. It is a non-profit platform with the sole aim of bringing efficiency to the current network.

Let’s look at some of the future IOTA Price Prediction 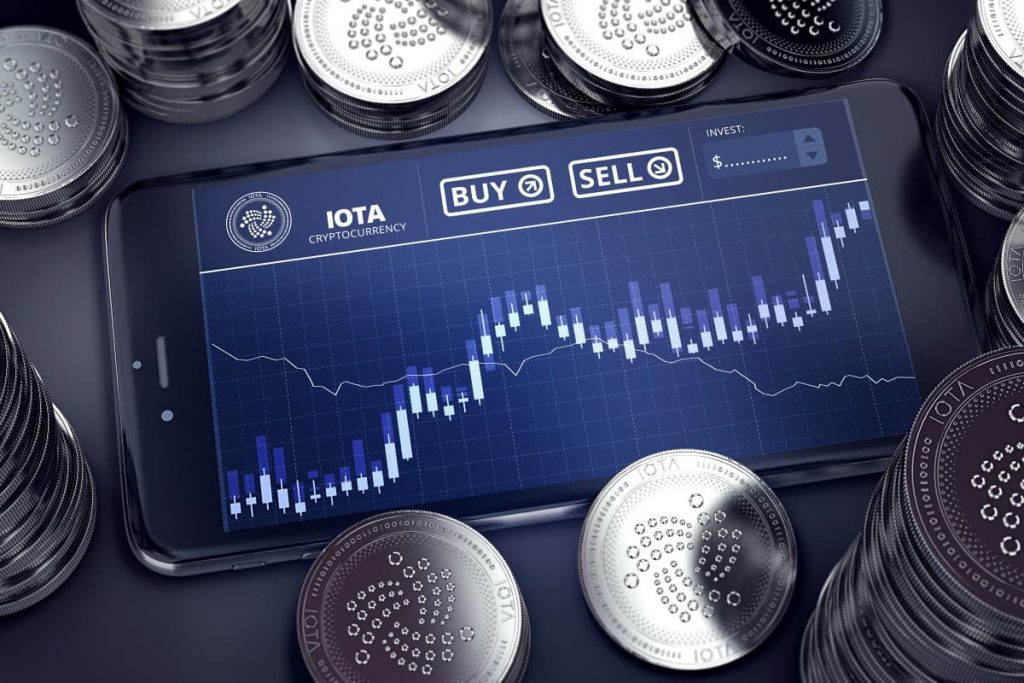 Here are some of the predictions from dependable crypto analysts:

We can see that all of the above price predictions indicate a good future run for IOTA but it is always advisory to take these predictions with salt and do your own research before investing in any cryptocurrency.

Stay with Global Coverage For more information on Cryptocurrencies 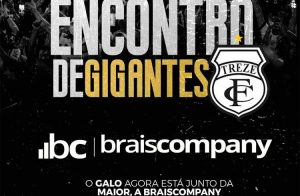