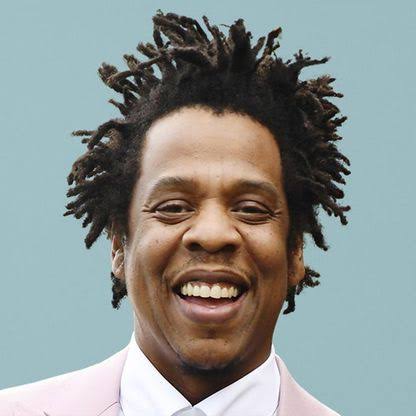 Sacrificing for someone emerges as the strength in building a strong relationship including friendship. This human behavior requires a big heart and is not a cup of tea for everyone. Something like this happened when Jay-Z recalls boycotting The Grammys for DMX.

There is numerous incident of Jay-z and DMX together. Recently he was on the set of The Shop where he shared interesting stories about the journey of his life, his profession He uttered after silence before sharing the precious memories he had with his close friend DMX.

Jay-Z Recalls DMX Not Nominated For The Grammy.

He mentioned the sacrifice he had done by not attending his first Grammy because of DMX. Jay-z said we both were launched in the same year. DMX has released 2 albums in that year and was privileged that his 2 albums were ranked number one. Then also he was not nominated.

Jay-z further stated that I was the winner for the Rap album and the irony was that I was not available in that building even. He kept himself out of the Grammy due to DMX but luck has something else in his mind. DMX was a competitive guy, Z told that he had never been with a person filled with competitiveness. Even more than  Z’s elder brother. But the boycott I have done was for him. 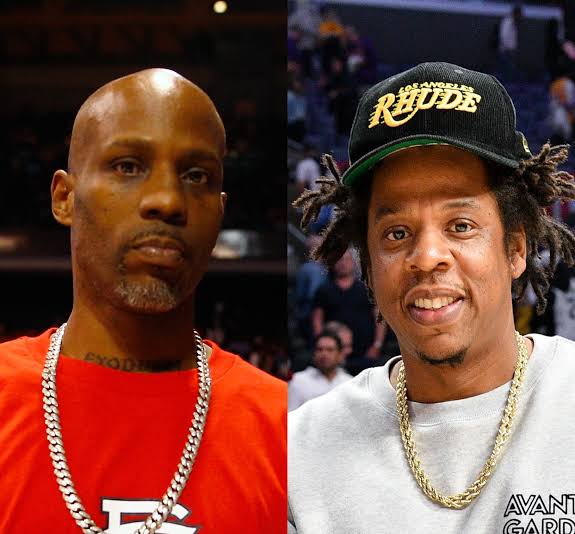 Describe his meeting afterward he said “Our met afterward was like rivals “That’s how we met We were in the Bronx, in the pool hall. After such a high voltage meet he went on a show and spoke Jay-Z where You at? , Remembering that moment Jay- Z that guy was simply insane. Whatever he does was for his zeal.

Rap Tours Along With DMX

He credited DMX for making him good at open shows between the audience. During Stage shows. Rap tours were not common at that time. 1st best one came up in the 1980s. Along with DMX, Method Man, Redman, I and, The lox went for that tour. 1st night of the tour went hit, just in a short span, 360 copies were sold out. We had an incredible performance. Everyone was flying in the audience with their rip-roaring performance.

He remembered the night. DMX went before me on the stage. The music was on and everyone was swinging. out of nowhere the rapper came up took the mike and started rapping and the rest is history. The arena grew mad by listening to the rap, began dancing at every bit of the rap.

Earl Simmons was popular with the Stage name DMX, He was a mind-blowing rapper, songwriter. Debuted in 1990 with his album The Dark. His career began in 1990 and came to an end on April 9 2021.

Read More KIM KARDASHIAN IS BEING SUED BY FORMER GARDENERS AND MAINTENANCE WORKERS….

Stay tuned to The Global Coverage for latest updates.