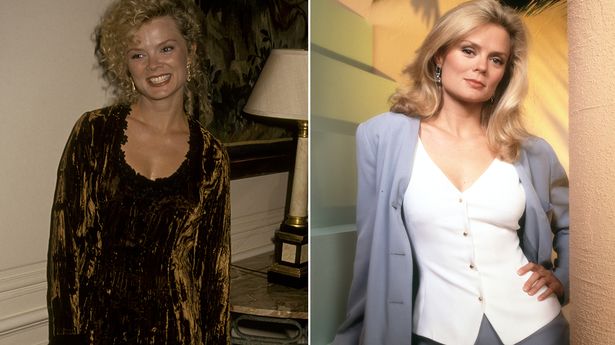 The industry has been in a shock since the arrival of this tragic news which has been revolving around and surfacing through the internet as famously renowned actress Romy Walthall famously renowned for playing a role in movies Face/Off and The House of Usher has passed away on 19th of May in Los Angeles at the age of 57 because of cardiac arrest.

Romy Walthall’s passing by later confirmed when her son Morgan Kantz came forward with the news according to the sources. Internet is discussing through as the audience is coming together this moment to show their grieving and support to the family and thanking her for the part played that moved people. She was mostly renowned with her stage name Romy Windsor and her famous appearances in movies where she mostly made her appearance in the genre of horror films and other big hits such as The Howling 4:The Original Nightmare which was released back in 1988 and The House of Usher which was released back in 1989. 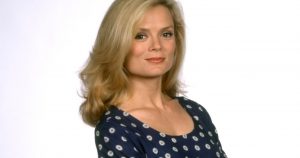 She was also a Ford former model where she gained her popularity and fame by her known hard work and determination which everyone claimed who worked with her and as she stepped up through her career, she was also given a chance to play the role of a secretary who is neurotic in John Travolta’s Sean Archer known hit thriller Face/Off which was released back in 1997.

Romy was also famous for other leading parts which mainly considered the best such as TV shows’ presence with the ’80s and 90′ warm vibes namely Quantum, L.A. Law, The X-Files, Hooker, Matlock, and more. She made an impact throughout the stage by providing the best in her field. She later indulged herself in various social activities which made her a role model in real life as she had leadership character traits as a celebrity. Not only did she managed to commit herself onscreen but social activities and appearances on different occasions by making speeches through the events which led as turns in her career where Walthall was then supported by the audience. 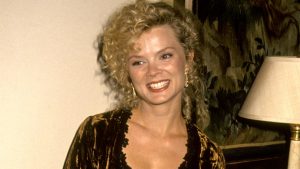 Romy Walthall’s final appearance was back in 2011’s movie named 0′ and 1’s which was a big hit with good grades from IMDb. Her role was a supporting one and his son was starred in the movie as they worked alongside. Walthall’s will be remembered for good deeds that she made herself a part of.

For more updates on Romy Walthall, stay tuned at The Global Coverage.