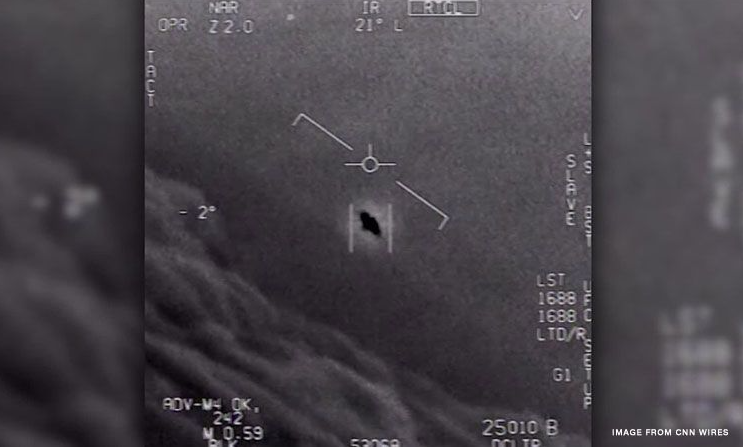 I am sure you all must remember the UFO pictures a few months ago released by Pentagon. Some were scared to think that aliens could invade us. And some were happy be knowing the presence of aliens in the universe. In this article, we will tell you what is the new response to the US Navy UFO encounter. In one of the reports of the US navy, they said that they had encountered a UFO in their exploration.

A few months ago a picture leaked on social media saying that in the photo a UFO can be seen flying in the sky. After a few days, the Pentagon said that the picture is genuine and the sources claiming it to be a UFO are correct. After that, a lot of TV debates started taking place asking many kinds of questions. And this is not the first time someone has seen the UFO. Or has claimed to be in content with an alien. But all of the time people have discarded these theories. But this time everyone thought that there could be some truth to the report. As the officials are claiming it.

Likewise, US Navy UFO encounter gave space enthusiastic people some light and the light was increased when the pentagon proved it correct. 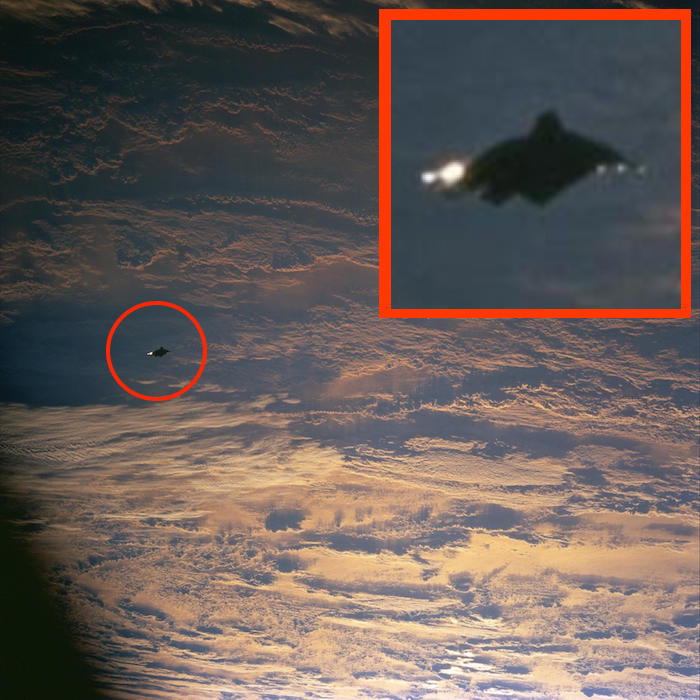 Yesterday US officials said that the UFO that was spotted by the US navy officials is fake and there is no proof that could say that the spotted thing was an actual alien UFO.

Some of the reports show that the flying object could be related to some foreign country. Mainly they could be from Russia or China. But as of now, nothing can be said for sure.

Furthermore, There are five sources that gave us their reports. The first and the second report said that they can be spacecraft or UFO. But the third and fourth reports said that they can confirm that this is not a UFO. Moreover, But it could be from some country that is trying to spy in some locations that are crucial. US Navy UFO encounter is however could any number of things but not an alien spacecraft.