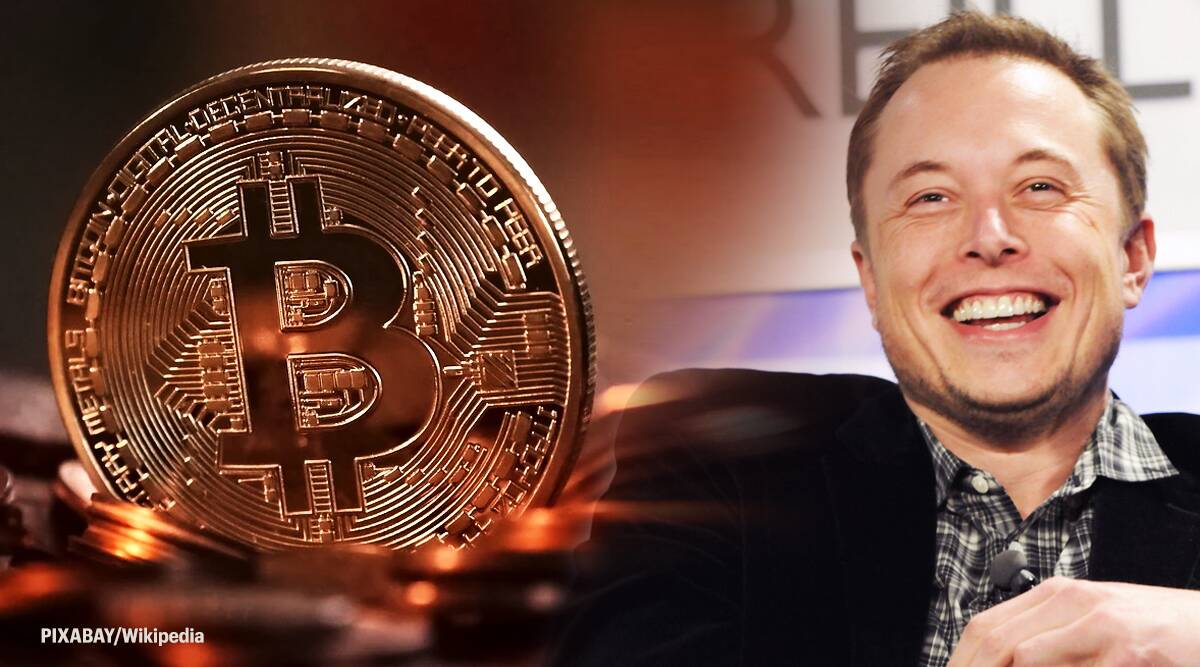 We’ll are aware of what a hell of a volatile market cryptocurrency is but do you know who is guilty of being the biggest reason for this volatility? Yes, you guessed it right, Elon Musk. See Elon Musk and his tweets have been one of the biggest factors for the change of price for major Cryptocurrencies in the market like Dogecoin and Bitcoin. Bitcoin falls this Friday because of Elon Musk.

And he has done it again. Elon Musk did a tweet in which he wrote, “#Bitcoin broken heart emoji” while sharing a break-up comic strip. Its impact was such that Bitcoin falls by 4% on Friday. I know it is not of a big shrink but it is a big deal for Bitcoin investors as the coin is witnessing a decline since it touched its all-time high this year. 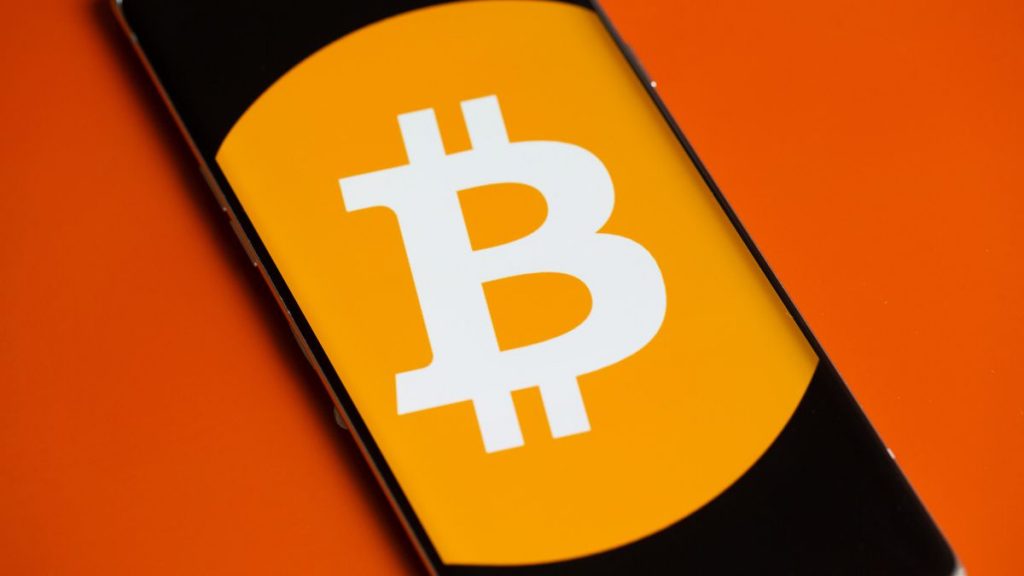 It is not the first time that Elon Musk has manipulated Bitcoin’s price by just writing some words on Twitter. Previously Elon’s company Tesla discouraged the use of Bitcoin because of the natural degradation that happened due to the course of mining Bitcoins and the same thing happened, Bitcoin falls.

Other than Elon Musk, Bitcoin also faced price fluctuations because of China’s ban on cryptocurrency trading. It was a big loss for the said coin as China holds a big potential market that beliefs in the power of cryptocurrency. 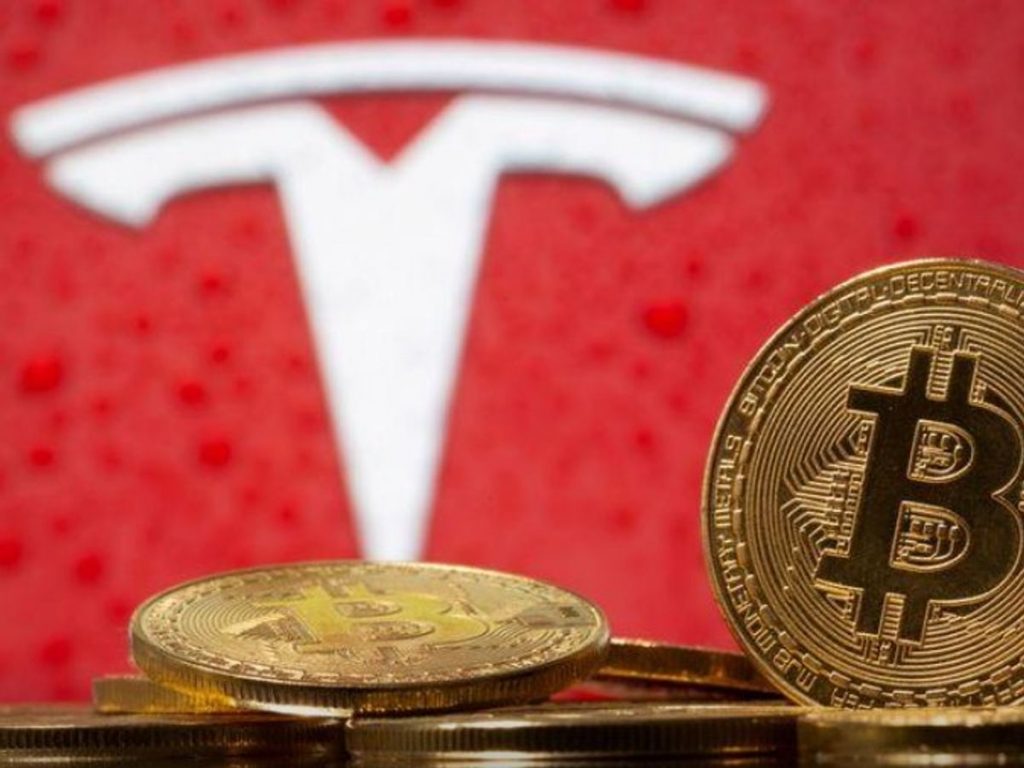 Elon Musk has been significantly vocal about his support for cryptocurrencies. He has admitted that he believes that Cryptocurrency will replace fiat currency in the Future. He is the main reason that Dogecoin is not a joke anymore and is now touching new heights. But that is not the case with Bitcoin as it is looking like Elon musk is after this coin like a hungry lion is after a deer.

At the time of writing this piece, Bitcoin falls to $37174 showing a 24-hour decrease of 3.5%. Because of this volatile nature, it is always advisable that one must not block his money in these types of assets for a longer period of time.