- Advertisement -
Home Celebrities Kim Kardashian Breaks Down, Says She Feels Like A Failure Because Of...
CelebritiesEntertainment

Kim Kardashian Breaks Down, Says She Feels Like A Failure Because Of Marital Problems With Kanye West 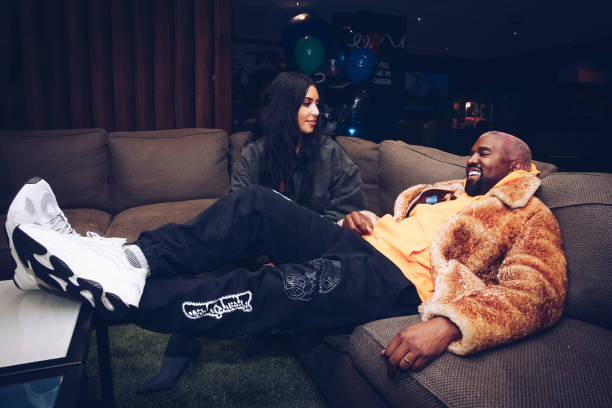 Keeping Up With the Kardashians has always been one of the top trending shows. The reason obviously the Kardashians. On this Thursday Kim Kardashian made a shocking revelation. Read the following to know more-

The Kardashian-Jenner group shot their last family excursion for the unscripted TV drama. And Kim got enthusiastic while talking about Kanye West during their outing to Lake Tahoe. Talking about a plate of treats left on the table and then she left. After she left, Khloe said her sister is secretly battling with her relationship problems behind the camera and is constantly diverting an extensive amount of bitterness and outrage.  Kim revealed that she wants to move on but she can’t it. 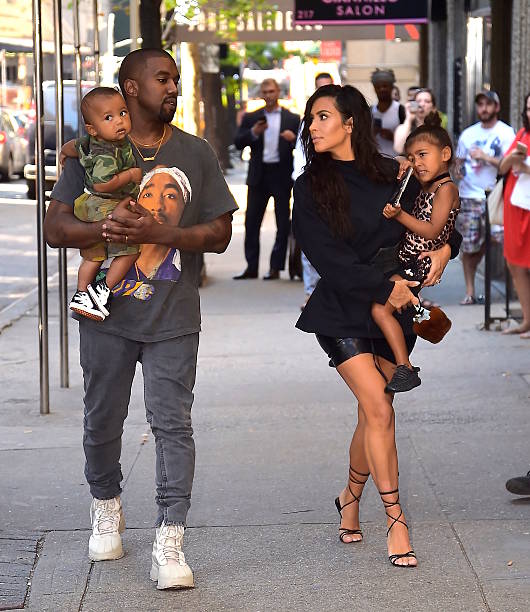 Read More-Kim Kardashian Is Being Sued By Former Gardeners And Maintenance Workers. Everything To Know So Far(Opens in a new browser tab)

Also, she feels Kanye is an amazing father and she wants to raise their kids together. Kim said Kanye needs to be someone who is always there for him, supporting and backing him. surely she can’t do it which makes her feel like a loser and failure. Kim told about how Kanye wishes to move to  Wyoming but that is not possible for Kim at all. So, she also wants Kanye to find a partner who would agree to move with him and actually be there for him

Khole backed her sister and appreciated her saying she is the most unfathomable person. And Kim tried all hard to secure their marriage but the responsibility was totally on her shoulders alone. However, these all responsibilities have devastated her entirely. Khole also told about the ravaging argument Kanye and Kim had before the family trip.

Kim and Kanye were friends since 2002 or 2003 but until 2012 they didn’t realize they were more than friends. In 2012 they started dating and in 2013 they welcomed their first daughter North West. On May 24th, 2014 the couple vowed to be together through every thick and thin with each other. Their wedding ceremony took place at Renaissance fortress in Florence, Italy. Later Saint west was born in 2015. After this, the couple had their third and fourth kids through a gestational carrier. They were named Chicago West and Psalm West. But in 2021 the couple announced their decision of separation which was a shocking revelation. Both of them got joint custody of the kids. However, as they had a prenuptial agreement so their assets would be divided accordingly.

–Stay Connected with The Global Coverage For more Updates