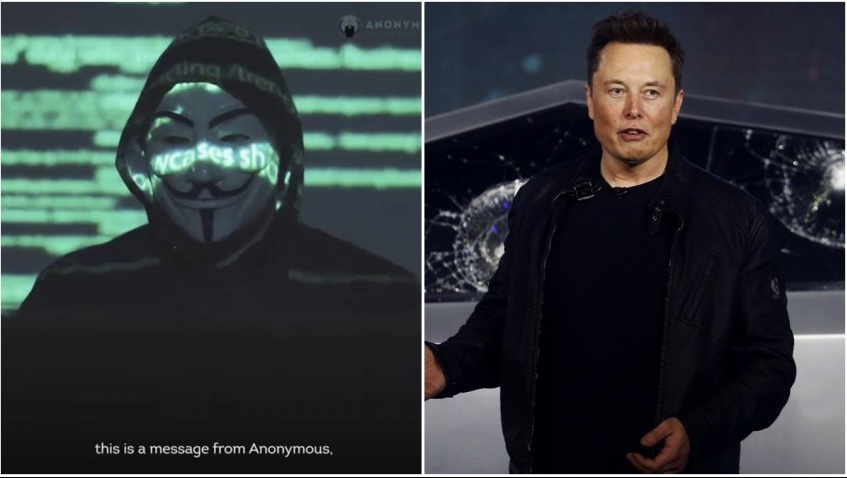 We all know Elon Musk. He is known for Space exploration. World richest person. electric cars maker, and a visionary. He always shares meme on the Crypto world and calls himself Dogefather. This has caused fluctuations in the crypto market. And some investors were not happy with his interface in all these things. Well, yesterday a hacker group Anonymous Threatens Elon Musk. They called him out for manipulating the market and destroying many lives. In this article, we will tell you all about the incident.

If you like to keep yourself up to date with the current happenings. You might have heard that billionaire Elon Musk is promoting and criticizing cryptocurrencies. A few months ago he was praising Dogecoin. He always says good stuff about Dogecoin and this is the reason it goes really high. And he is also known for criticizing Bitcoin. This is one of the reasons why bitcoin is going down day by day. 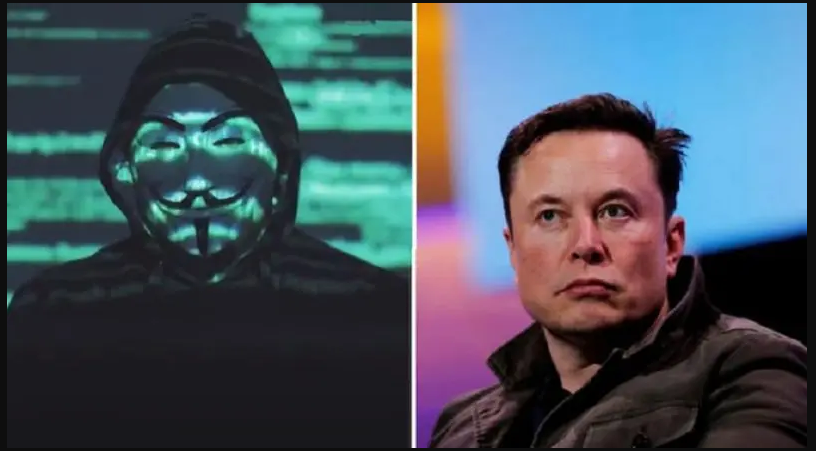 Yesterday they released a video and in the video, they said that Elon Musk started as a good guy planning to solve world problems and whatnot. And after that, he started a mission on Mars and electric cars. But recently it has been claimed that he is trying to just destroy life just to gain attention. However, a few people do not believe these things. In the video, the person said that now Elon has met his match and they will work to see he does not do anything bad.

In Anonymous Threatens Elon Musk they said many things. A few main points addressed by them are-

Elon Musk is planning to run a dictatorship on many things.
He is gaining money via manipulation of the Crypto market.
Musk gains more money by Bitcoin manipulation than by selling his electrical cars.
He is trying to declare himself as king of Mars that is only a narcissist would do.
In his factories, underage kids are employed and he does nothing.
He suffers from a superior and savior complex and nothing more.
You are a threat to the environment.

In their video, they said that now he has met his match and if he continues to do so. We will make sure that he loses more than anything he has gained in his entire life. However, no one knows if the video is just a spoof or anything serious. Tell us in the comment section what do you think of Anonymous Threatens Elon Musk. Do you think they are real or just someone trying to get the attention of Elon Musk?