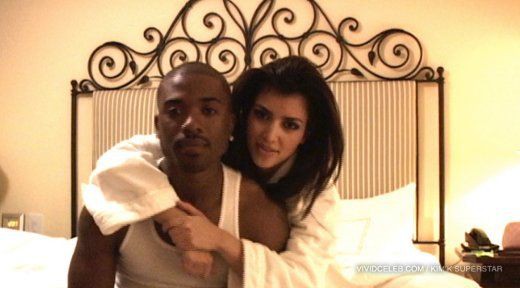 Kim Kardashian has been another level bold and open as well. As the things are moving towards her final Episode of KUWTK, she’s again back. Yes, She has recently talked about the reasons for the old sex tape leak of her. Kim Kardashian Sex tape leak dates back to 2007. That created a huge buzz at that moment. And now she is again getting the topic heated.

Did you know about this leak? Do you know about KUWTK? If the answer is No. Don’t worry, you will know everything here. Read the full article to get complete information on this.

Whether it was a Sex tape leak or Social media humiliation. Kim Kardashian was always stronger than everything else. She is a mother of 4 children. But yet her level of fitness is unmatchable.

Being part of 3 unsuccessful marriages, but yet she has stood strong. She has never let herself down, nor his family or career. She is the one, women inspire from. Not just a model, but a role model