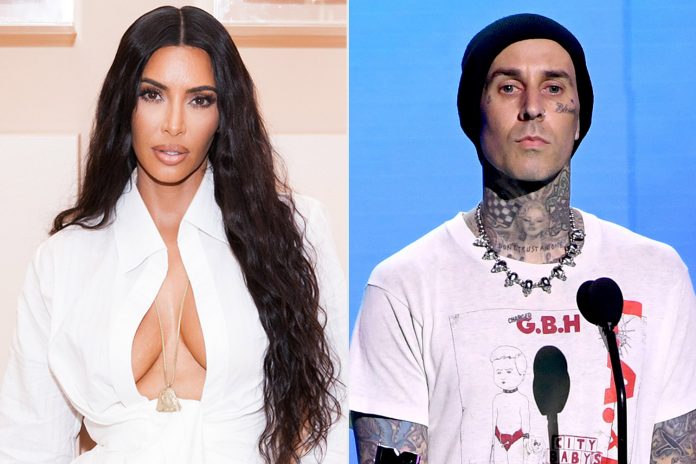 Shanna Moakler has claimed openly that Kim had an affair with Travis even before their divorce. Recently in one of Kim’s photographs on Instagram, Shanna showed her hatred towards Kim whenever she gets a chance. She said she divorced Travis because she caught him having an affair with Kim. Further, she added that her resources said that Kim and Travis are dating each other. However, she raised many questions about Kim Kardashian dating. 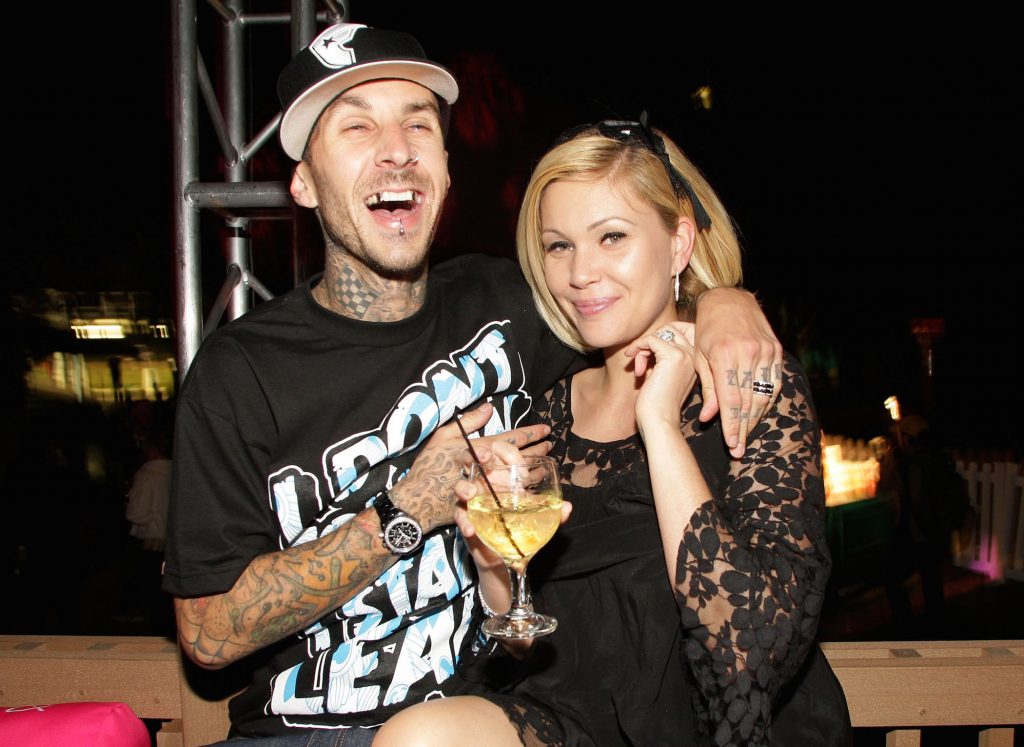 However, whatever Shanna claims didn’t have any proof. She also said that her children are away from her because of Kim and her sister Kourtney. Moreover, in an Instagram post, Shanna’s daughter said something else that didn’t match with Shana’s statement. Her daughter said that Shanna has never been a good mother. And they have a bitter relationship and Shanna is the only reason for that.

Moakler said that Kim destroyed her family when she was working with Travis and that’s when they started dating. And now, her sister Kourtney is doing the same. Many people confirmed that Travis and Kim were never in a romantic relationship. Travis in an interview said they were only friends and never crossed the line. 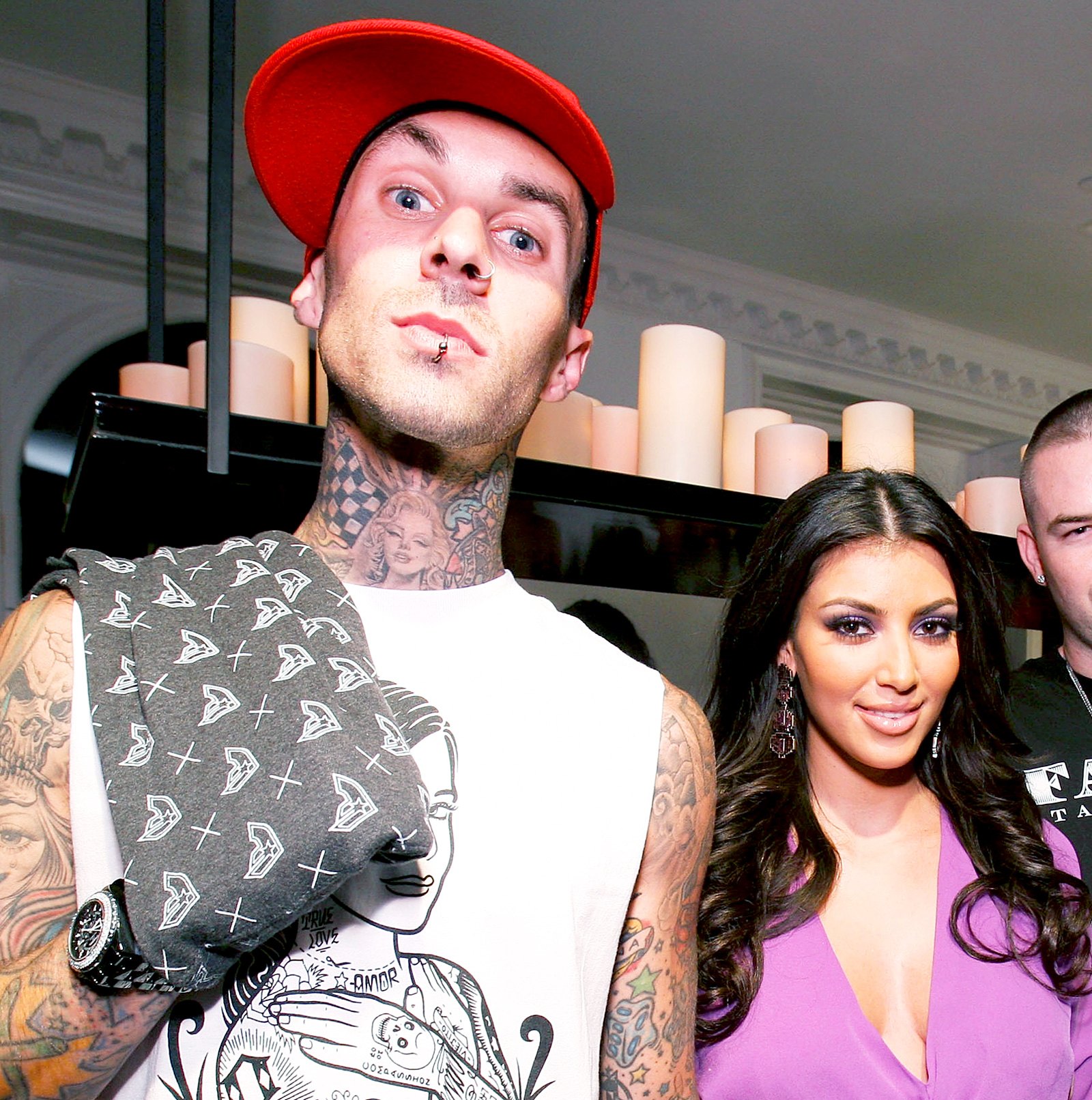 However, a source even said that Moakler can’t handle that her ex-husband has moved on in life and that’s the reason she is throwing dirt on his name. She is just spreading lies. Resources confirmed that Travis has nothing to do with Kim Kardashian dating.

In a most recent media interview, Shanna said thanks to Kim and her sister for destroying her family. Travis remained silent on these Alligations, he just tweeted and said silent is also a way of answering.

What Kim Says To All These Dramas 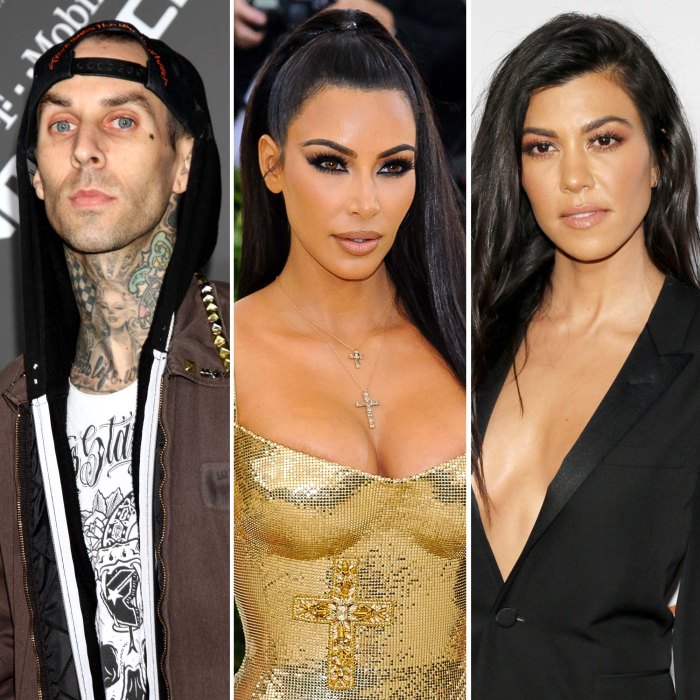 Kim always denied the rumors. She said they are not true. She and Travis always had a healthy friendship and nothing else. In a recent, question-answer post on Instagram, Kim cleared that Travis is just a friend. She also said that she is happy for the happy Relationship between Travis and Kourtney.