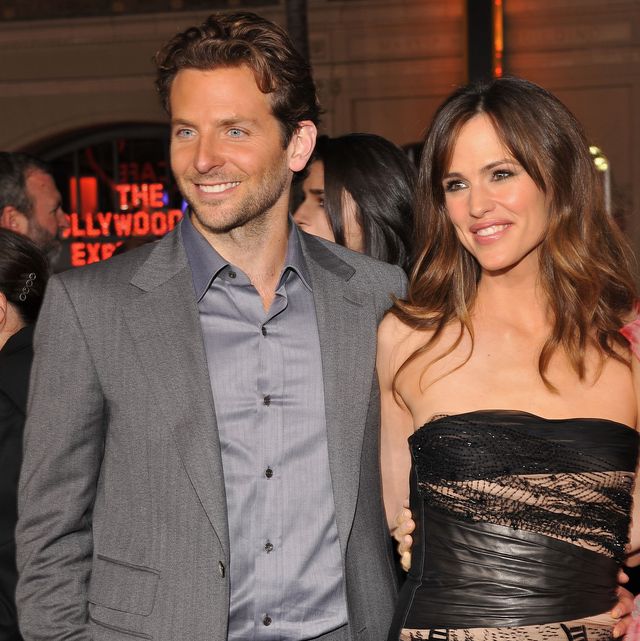 The rumor of Bradley Cooper And Jennifer Garner Dating In Secret coming out after their vacation in Malibu. But what is the truth or are these just rumors?

It all started when Bradley Cooper along with her daughter and Jennifer Garner were spotted on the beach. Both the celebrities worked together on Alias and since then they have been close companions. And with time, the bond of their friendship became stronger.

However, the two of them claim to be just friends to each other but the media can smell some other chemistry between the two. Here are few stories about the two. There’s a lot Is Bradley Cooper And Jennifer Garner Dating In Secret?

Beach Trip Is Just A Friendly Time Or There’s More

It’s said that the photographs never lie. The photo that came out from the beach trip is saying something different. TMZ is gossiping after the photograph came out. Cooper and Jennifer looked very happy making sandcastles with Bradley’s three years old daughter. Their smiles were indicating something else. It was a wonderful day at the beach. Moreover, a person close to them confirmed that Bradley and Jennifer are only friends. All these smokes about the two datings arose because both Jennifer and Bradley are single.

Is Bradley Cooper And Jennifer Garner Dating In Secret?

A story revealed that Bradley has said that Jennifer could be the one he wants in his life. A source from inside revealed that there was a spark of attraction between the two always. However, they never take the friendship to another level because the two were always engaged with someone else. Bradley Cooper has even talked to Brad Pitt and also to Leonardo DiCaprio that Jen could be The One for him. 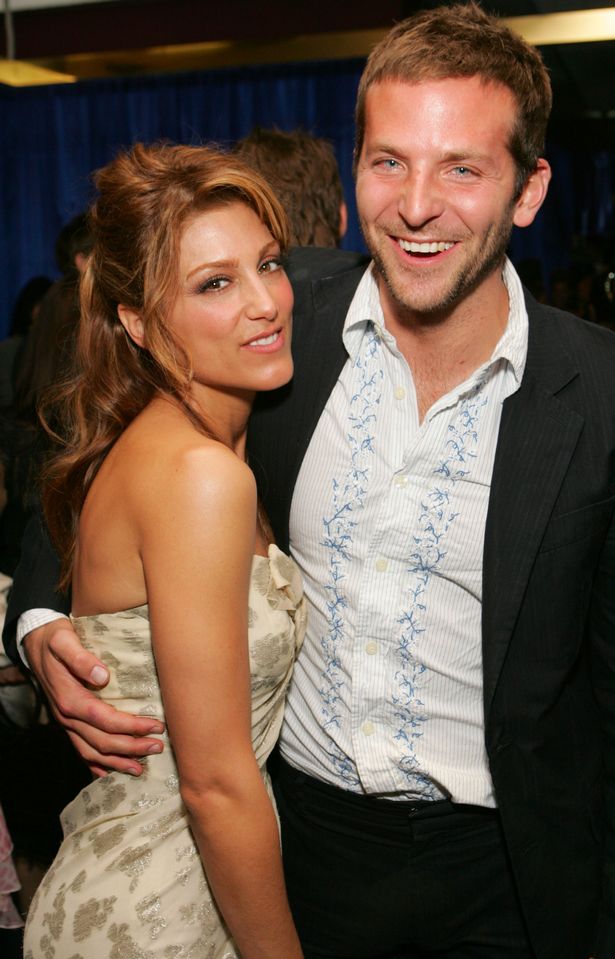 Are There Secret Night Outs At Garner’s House

After the wonderful day at the beach, media claimed that Cooper stayed at Garner’s house at night. They reported that their meetings were not just as friends. Media also had a photograph I’m which Cooper was spotted driving out of Gen’s house. However, later it was founded that the photograph was fake and the photo was very old and it was cropped to remove Irina Shauk who is Cooper’s ex. And therefore, the secret night outs came out as a total fake thing.

They Are Planning For Wedding Read More Is Zendaya And Tom Holland Dating in 2021, Relationship Timeline And…