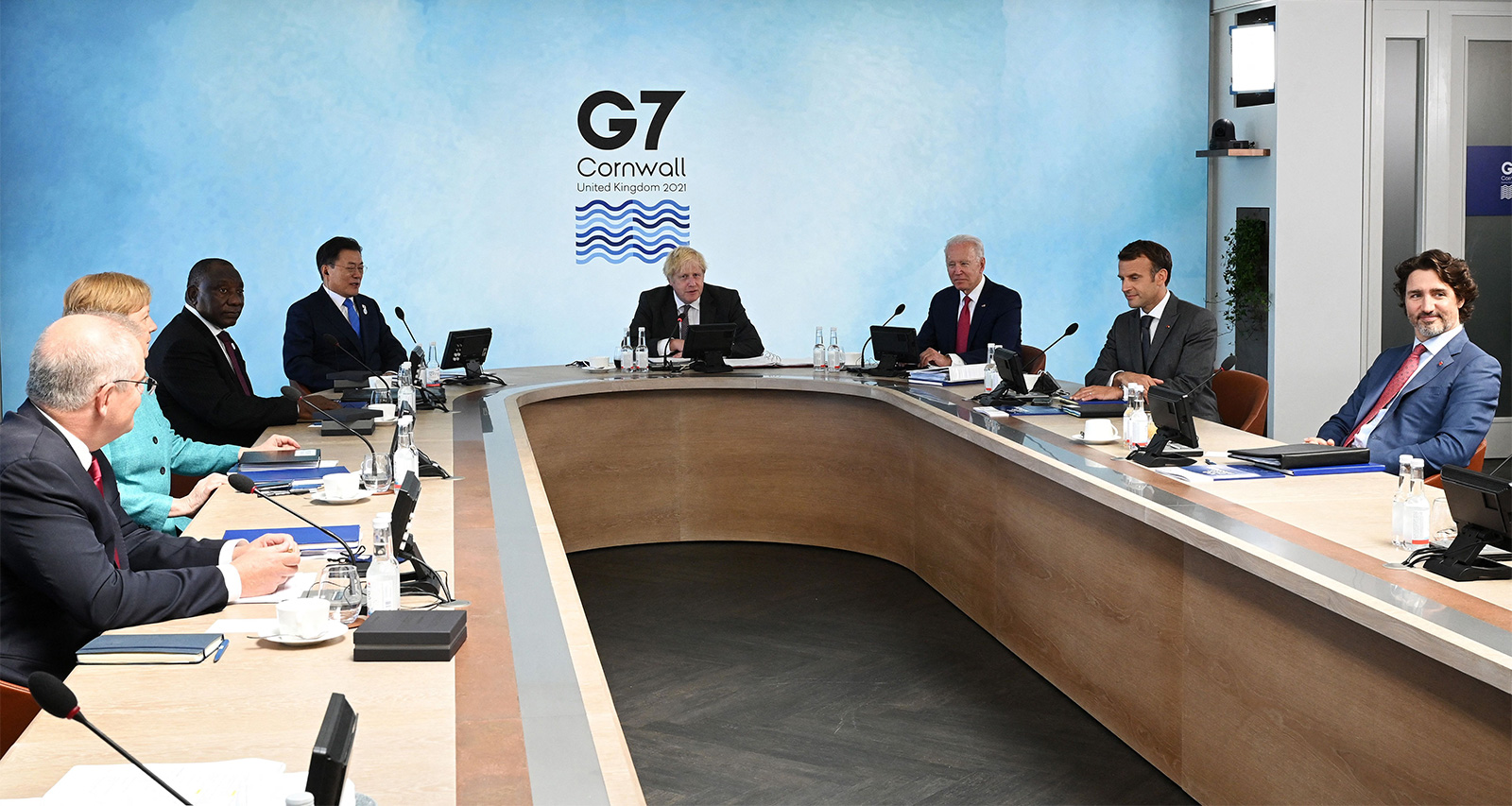 Joe Biden and his counterparts talked about and made it official in the 47th G7 Summit. They discussed the need for cooperation among the nations to fight future health crises.  Leaders discussed a strong global healthcare system that can equip us to retaliate against future pandemics.

G7 or Group of 7 is basically an arrangement of 7 of the world’s largest economies. These include the USA, Canada, France, Germany, Italy, Japan, and the UK. Russia was also a part of this group (then G8) until 2014 when it was eliminated because of Crimea’s takeover. This so-called organization meets periodically to discuss global problems.

From time to time, G7 has faced criticism from various intellectuals. There is no actual meaning of this type of organization. The group doesn’t include two of the populated countries, China and India. And a 1/10th part of the World’s Population makes decisions for the rest of the world.

This year’s G7 Summit meet was held in the UK from 11th June to 13th June and countries like India, Australia, South Korea, and South Africa were also invited. The nations’ major issue was obviously the impact of the pandemic on our head.  The current system should be altered to avoid these types of pandemics in the future. Joe Biden, Boris Johnson, and other global leaders laid stress on the hand-in-hand approach for future health crises.

Apart from the health crisis, China’s economic influence on the world was also discussed as an issue in this year’s G7 Summit. China has now entered Europe with its investment projects after establishing itself in Africa and Latin America. 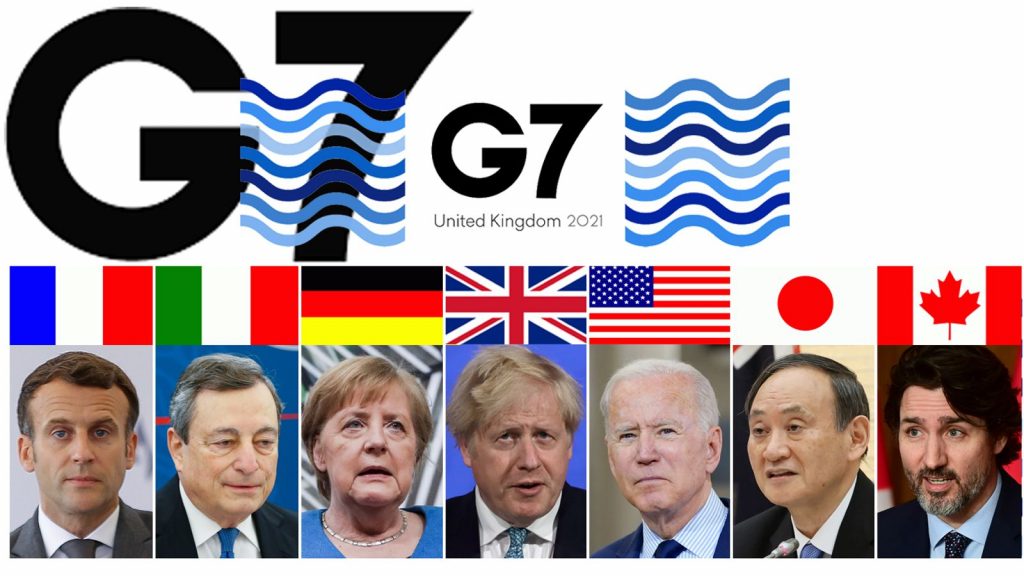 Biden said nations have to combat China’s growing influence on the world’s economy. Developed nations need to give a helping hand to the developing ones. They could help in terms of building their soft and hard infrastructure. Hence, Nations that depend on China for economic boost up will have an alternative.