Doom at your service episode 13 is here and the fans are in for a treat as their awaited episode is out as it was scheduled to release on 21st of June, 2021, and of course if it is not out yet on your area, the time will vary depending on the geographical locations. 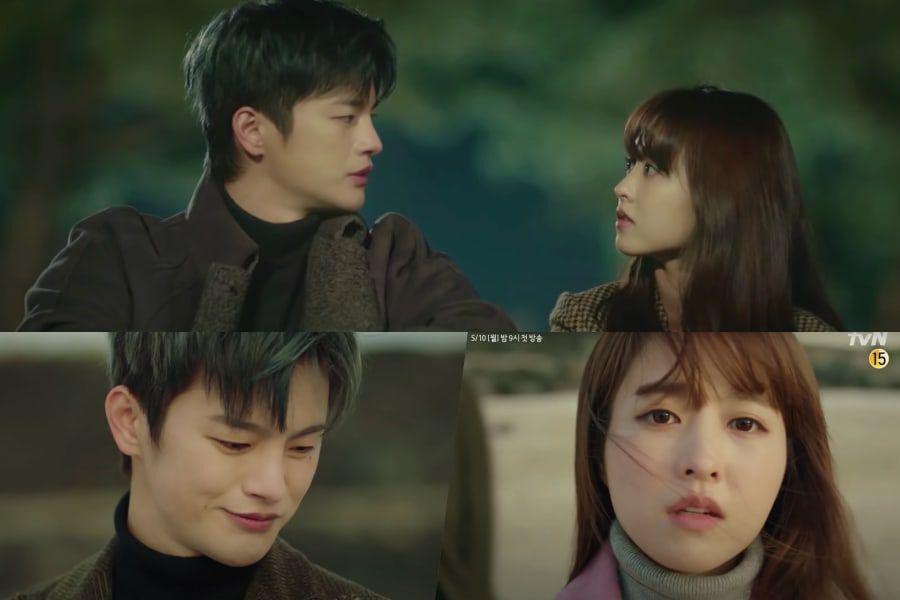 Doom at your service episode 13 promo

This show is totally based upon the fact to what would happen or what would lead if someone fell in love with someone who is not a human and then continuing along to the 13th episode, although the preview of this 13th episode was released so we expected what we could actually see in this new episode to come.

In episode 13, we could actually see how Na Ji Na and Cha Joo Ik have been all quiet about their feelings and how they are keeping it inside them just so they could hold it inside and not complicate things around, which recently is all good. Even if they will try to keep their feelings inside them, it wouldn’t be too long when everything shall be revealed because the love triangle portrayed in the story has been taking swift turns which would actually make it a lot more interesting. 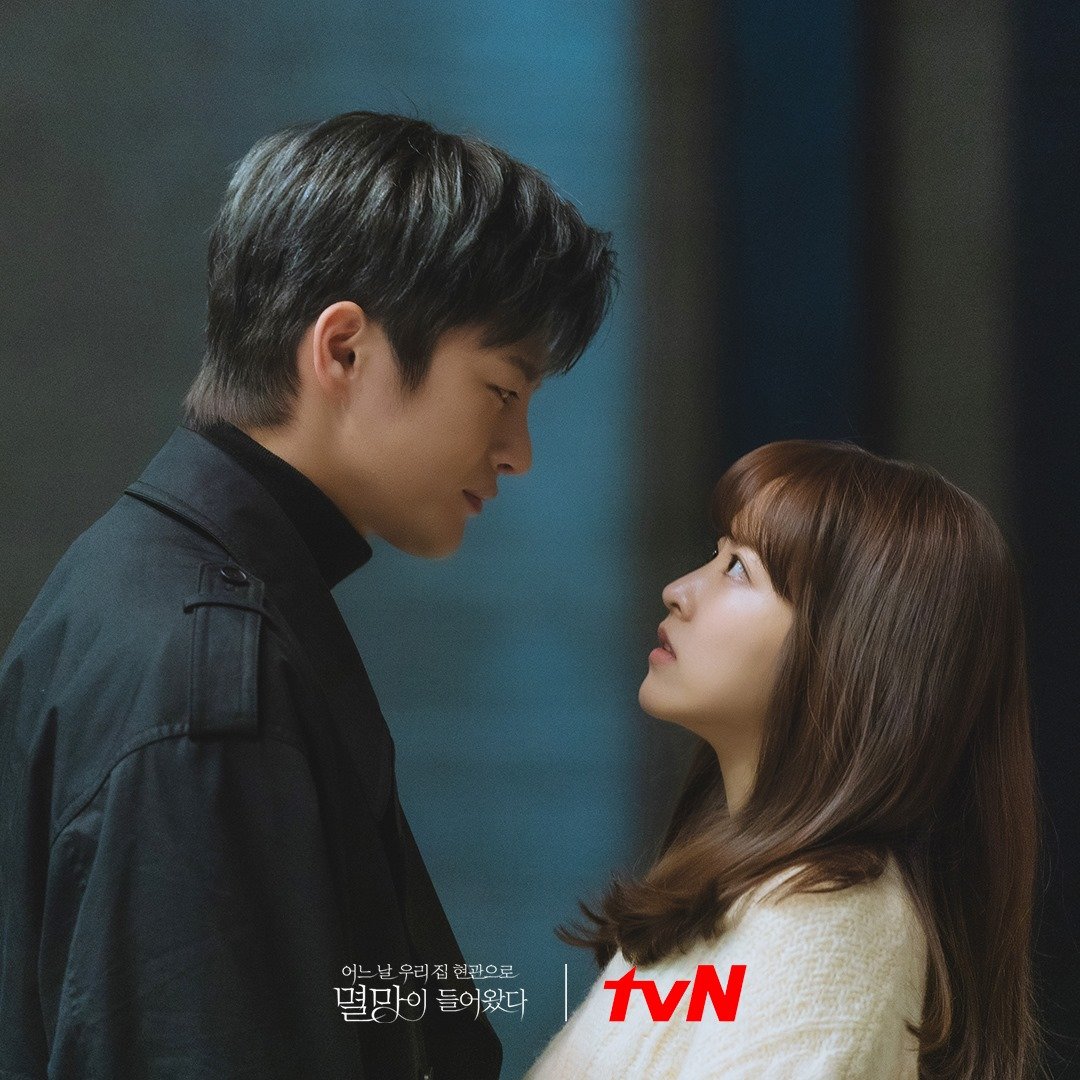 Episode 13 will be filled with all the suspense-packed story and also shall lead from the point where previous episode 12 left off as there was no memory to recall between Myul Mang and Dong Kyung as they didn’t remember anything or whatever they had to go through and was portrayed how the two went along as strangers and starting new on a clean slate.

If you want to cover more in the story of Doom at your service and to know what story it might lead ahead, you can head to TVN as it is the only site available where you can binge-watch this South Korean show.