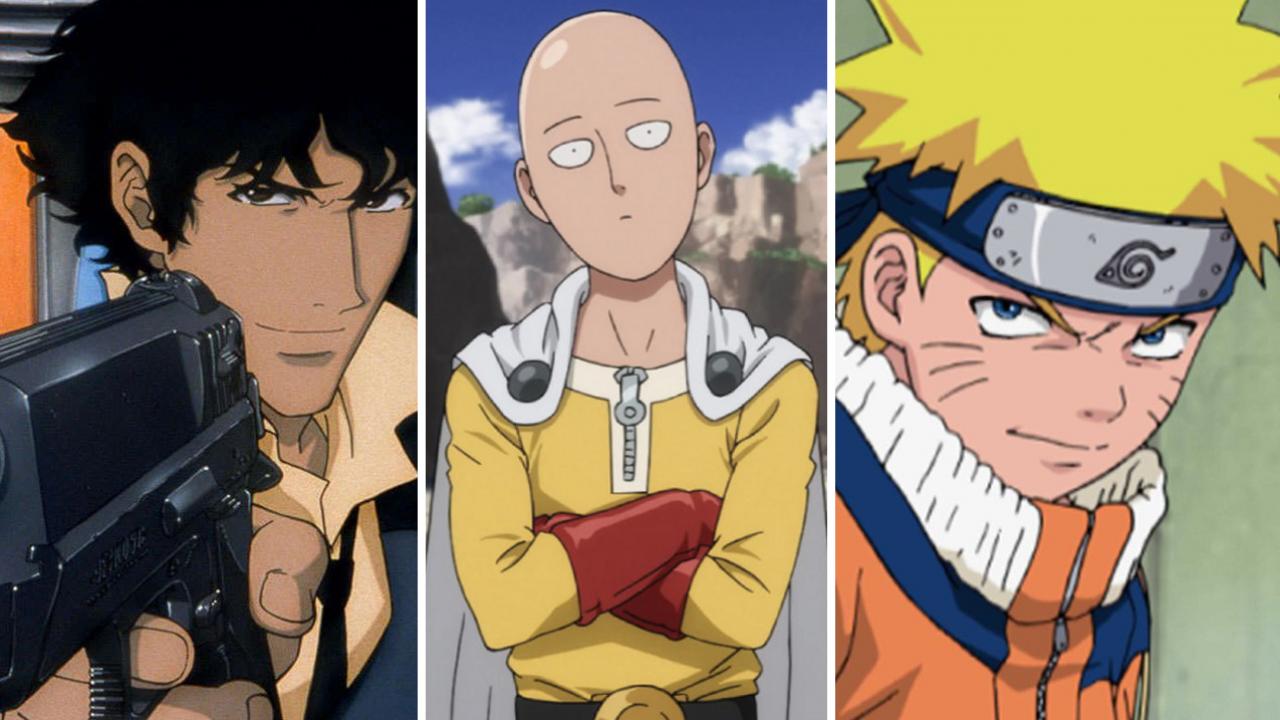 The tale of Naruto Uzumaki thrilled everyone with its story. This popular manga came into limelight when Weekly Shonen Jump aired this anime which as a time period for 15 years came ahead and for today’s date, it has a total number of volumes which are 72 consisting of 700 chapters. 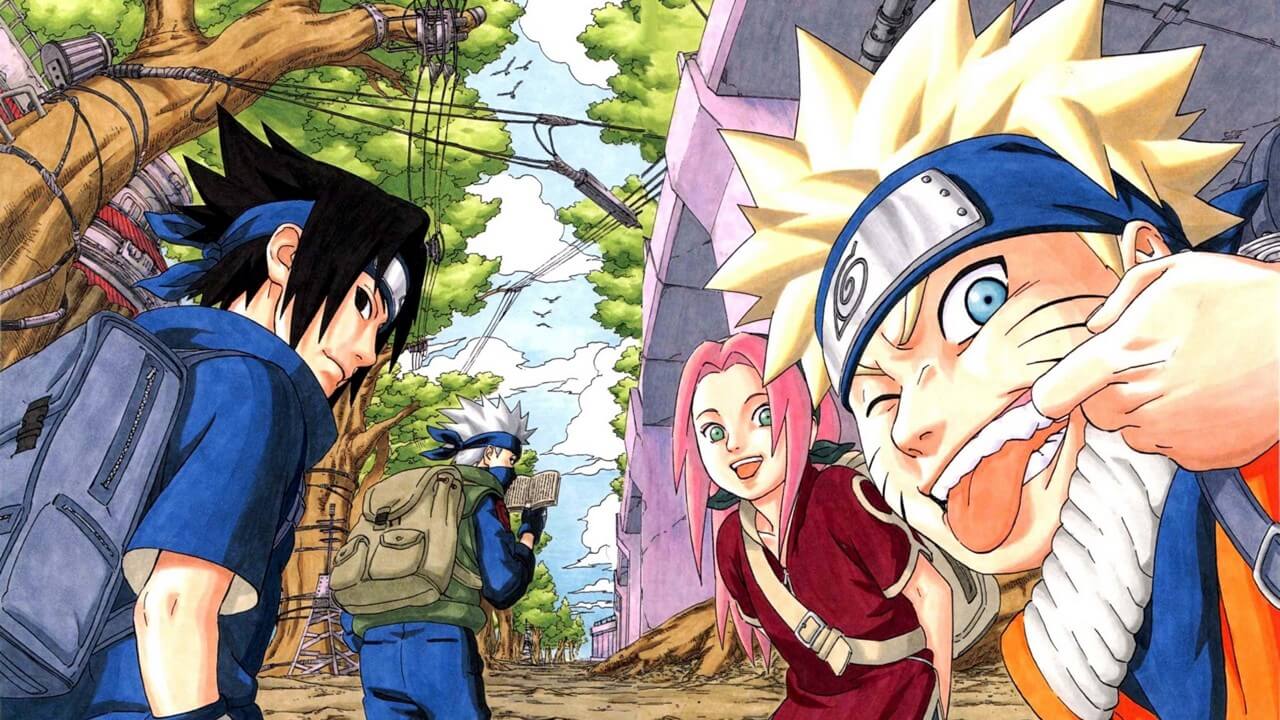 Weekly Shonen Jump aired One Piece with a period of more than twenty years as it is considered as the best title due to its in-depth story and it having a total of 96 volumes which was able to reach a milestone of selling upto 470 million copies throughout the world. 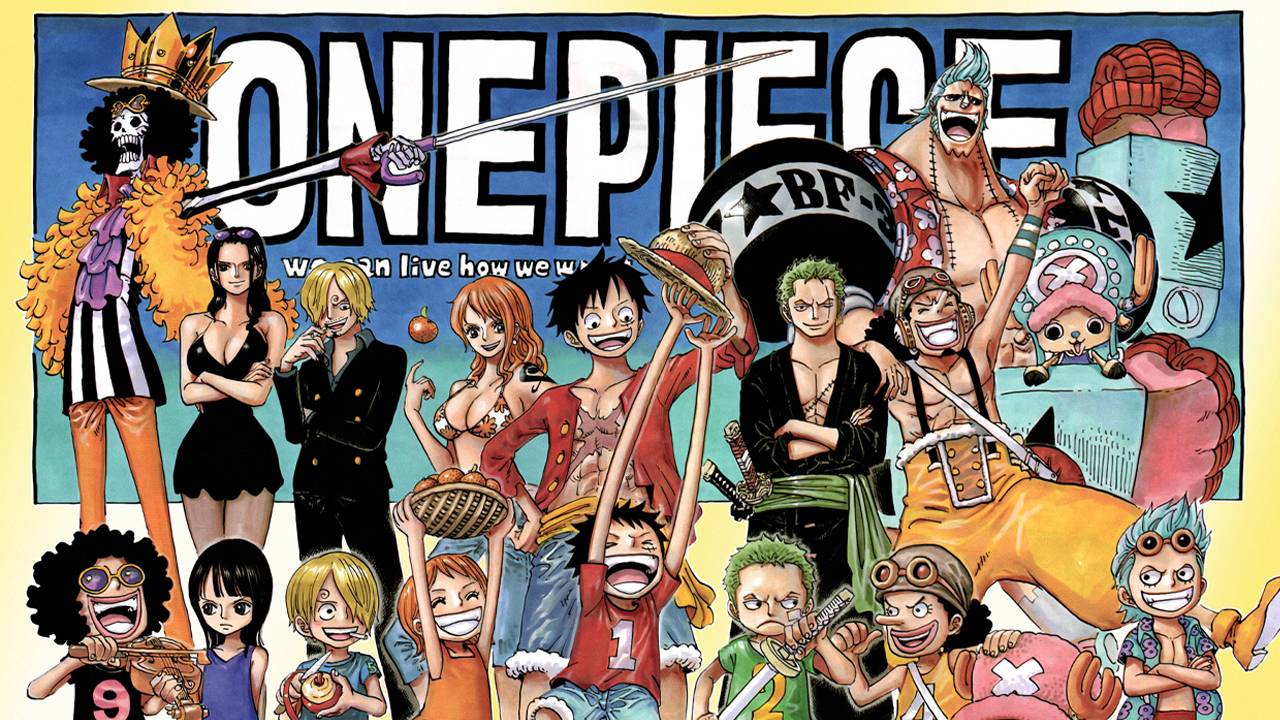 This manga made it’s own mark throughout the manga world where it is also considered as the famous title show. Dragon Ball’s history has been fascinating as always and is supported by the number of countless fans. Weekly Shonen Jump aired this which was running since 1984. 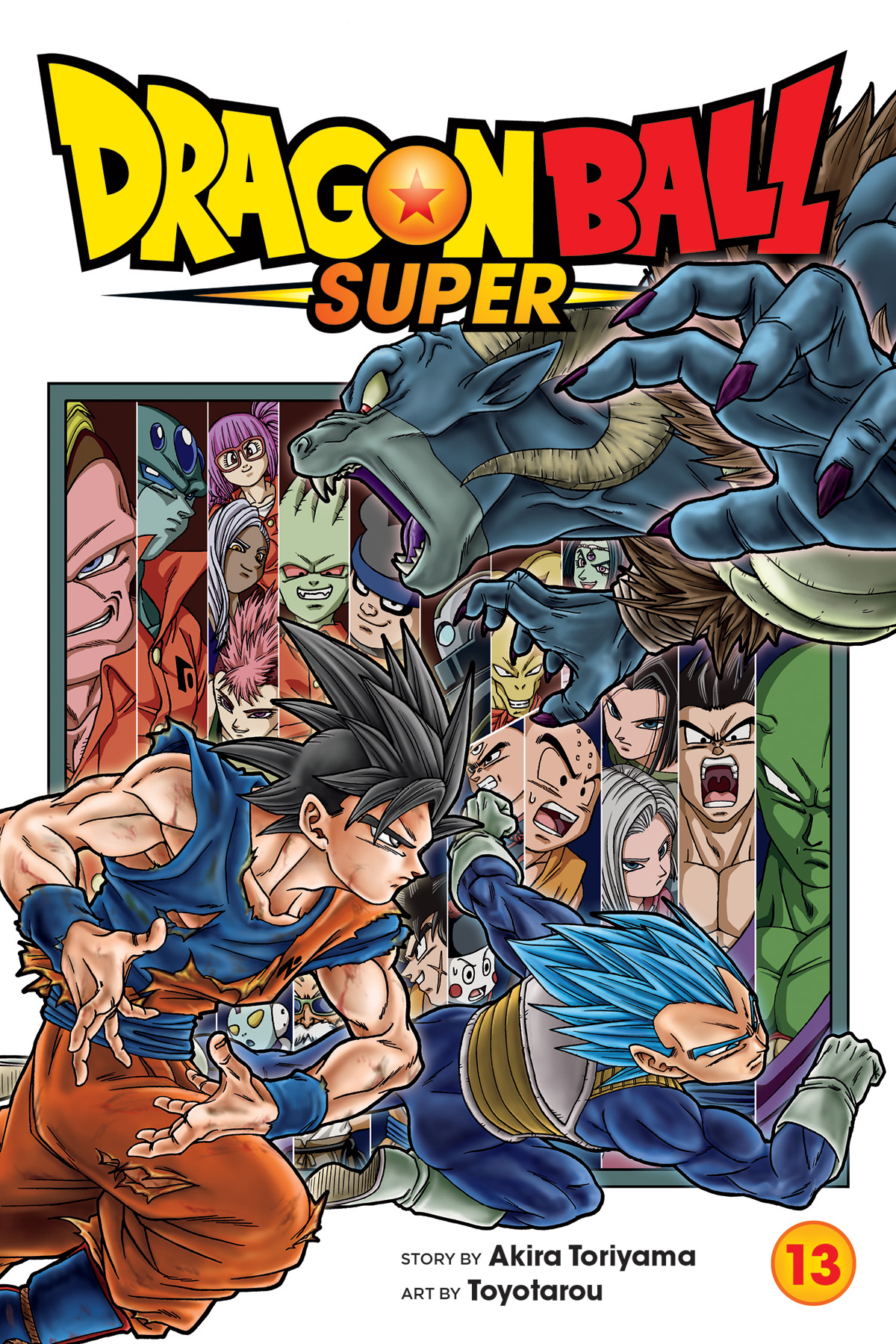 This manga holds a masterpiece as by Katsuhiro Otomo because of its storytelling and making its mark in the best ever to come. Weekly Young Magazine used to publish chapters of Akira where the anime adaptation took place later around 1988. 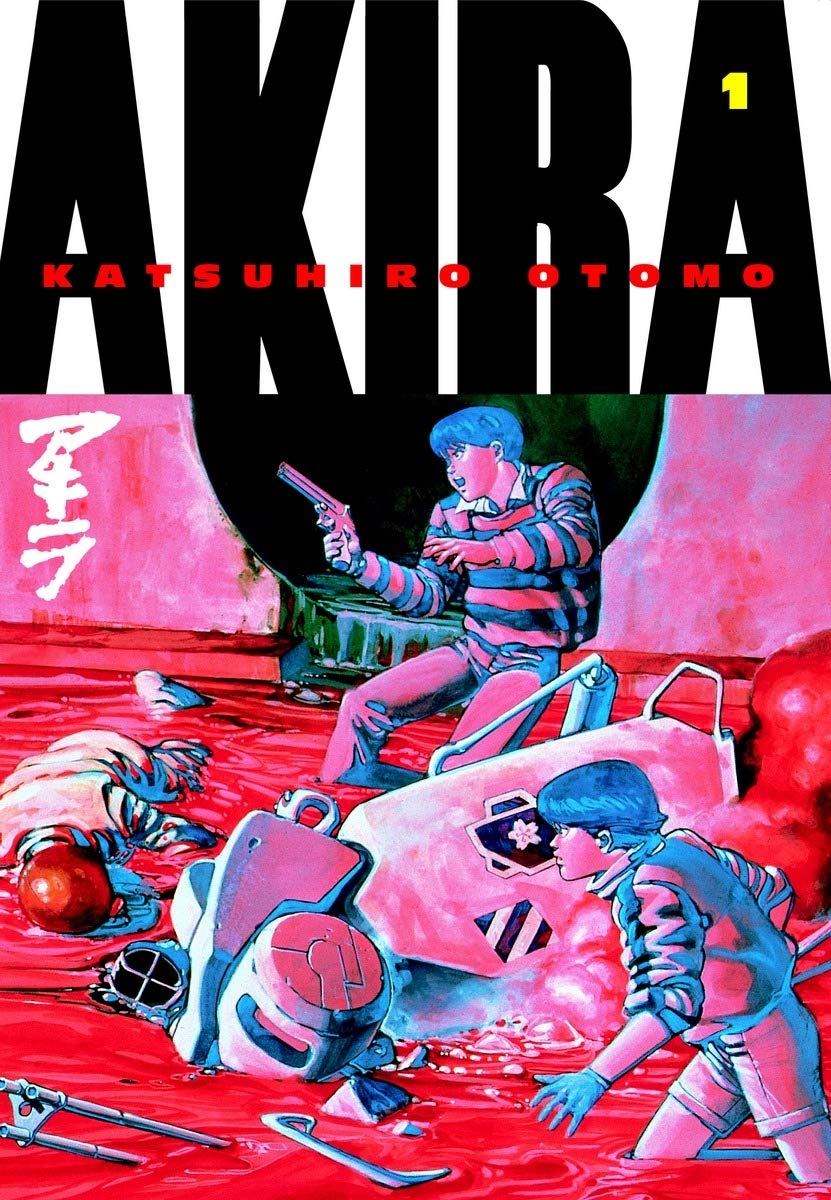 With all the admiration that would take place for this anime as Hunter x Hunter holds a position as the best title to come. 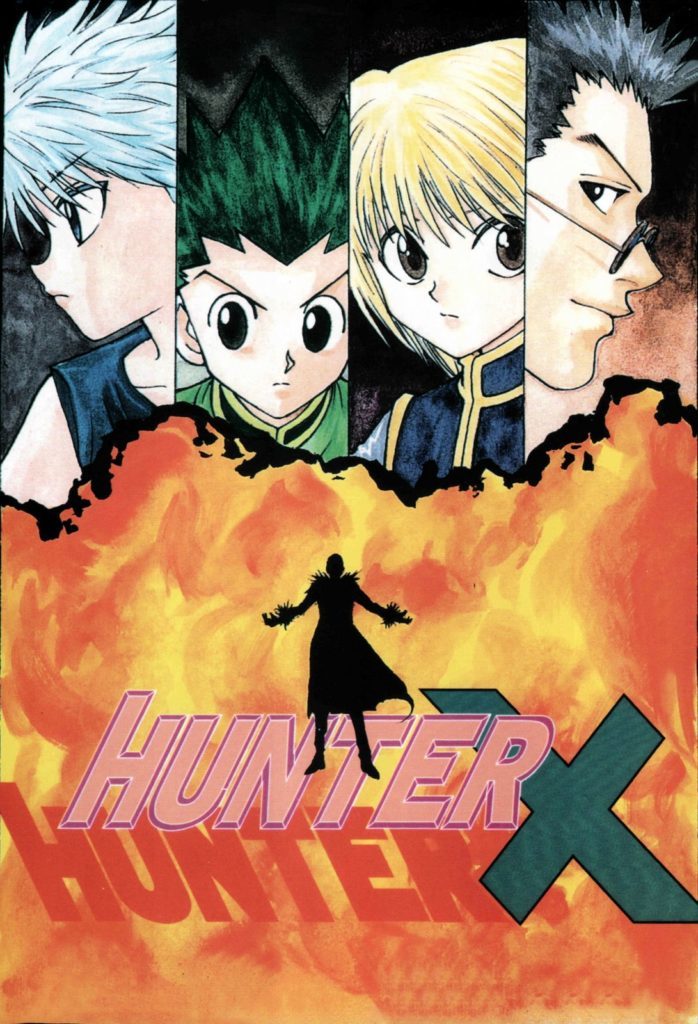 For the insane popularity it gained throughout the years, Attack on Titan which was aired back in 2009 as marking upto April of 2021 is regarded as one of the hottest anime to ever make its way. This famously renowned manga made its first-ever appearance back in 2001 and came out being as one of the top-rated manga of all time all over the world. This famous show was aired by Weekly Shonen Jump back from 1994 to 1999 as being one of the best on-going title and was also known as Rurouni Kenshin: Meiji Swordsman story of Romance or Samurai X. 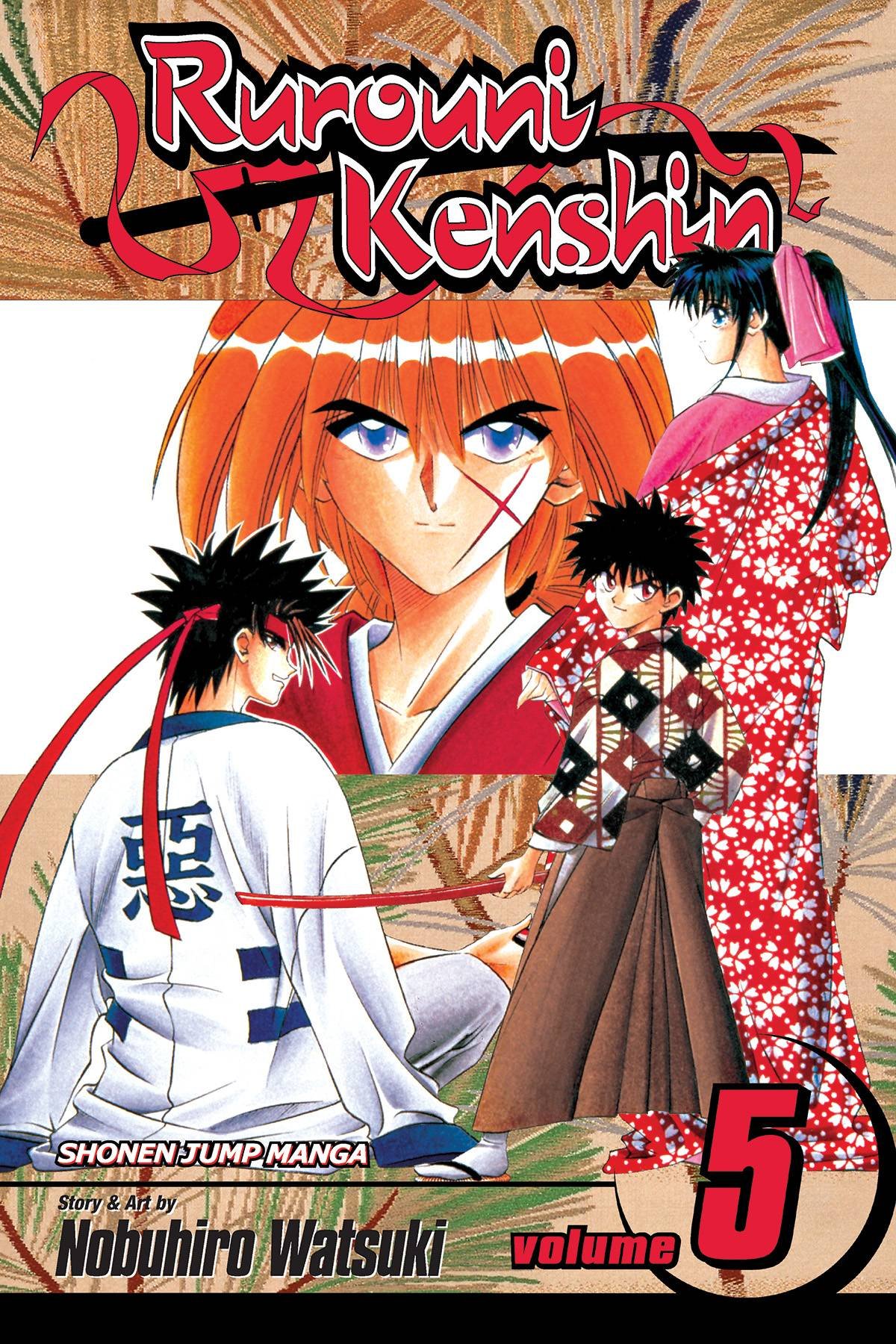 This is known as the classic series which took off in style and it’s first season was named as Phantom Blood back in 1987 which was aired by Weekly Shonen Jump. This manga of action and adventure had a lot to offer in the anime. #15. Nausicaä of the Valley of the Wind- Best Manga Of All Time:

This famous anime has an open story to tell which was published from a time period of 1982-1994 as being one of the favorites manga out there. 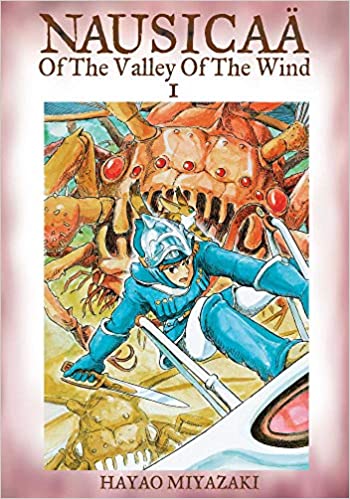 Death Note is regarded as a beautiful and intense in-depth manga and horror mystery which leads to being one of the best worldwide. It has a total number of 12 volumes which were published back in the 2000s. 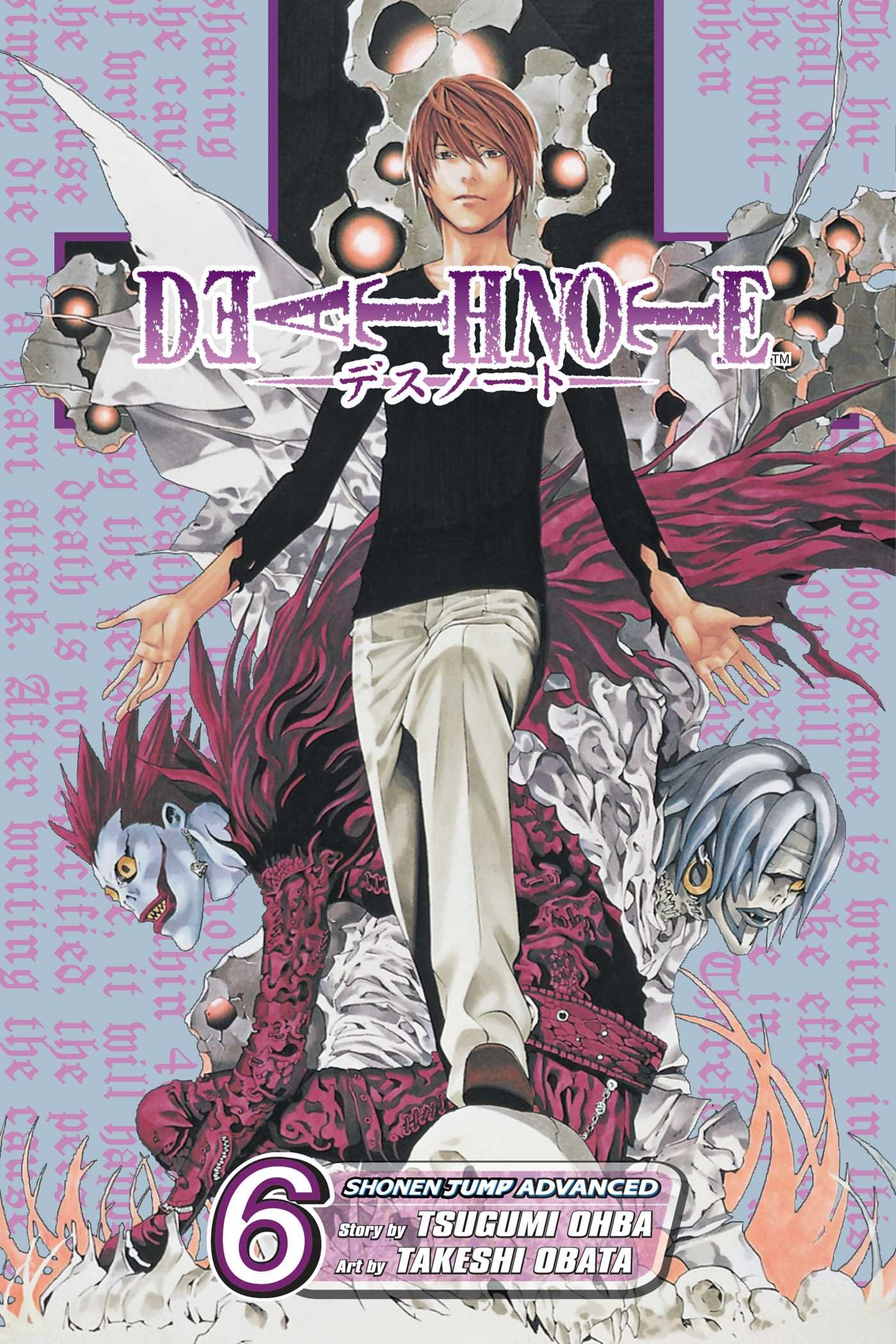 Vagabond was considered as the big thing in the world of Manga and is also a manga which was left incompleted as the author stopped writing back in 2015 but still somehow it managed to become as one of the best. 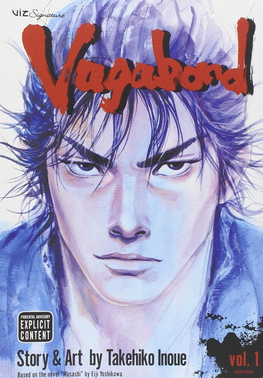 This manga is consisting of a superhero theme and portraying all the hard work that one goes through in order to succeed as this is one of the most famous titles. This manga was started back in 2001 and was completed in 2016 where many people regarded as being the most important along with the famous tag because of its storytelling message. Case Closed is famously renowned as the modern day Japanese Sherlock Holmes because of it’s mystery theme of story and consisting of about 100 volumes. 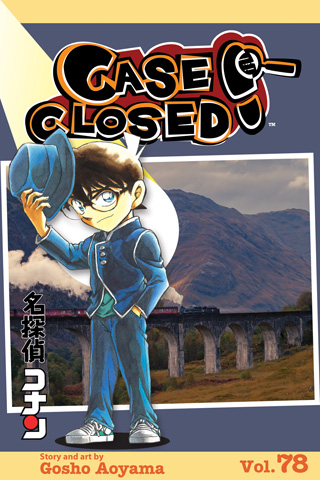 It is based upon day-to-day life bread and a drama manga which was aired by Weekly Shonen Jump back in 2007. It went through as consisting of about 13 volumes. 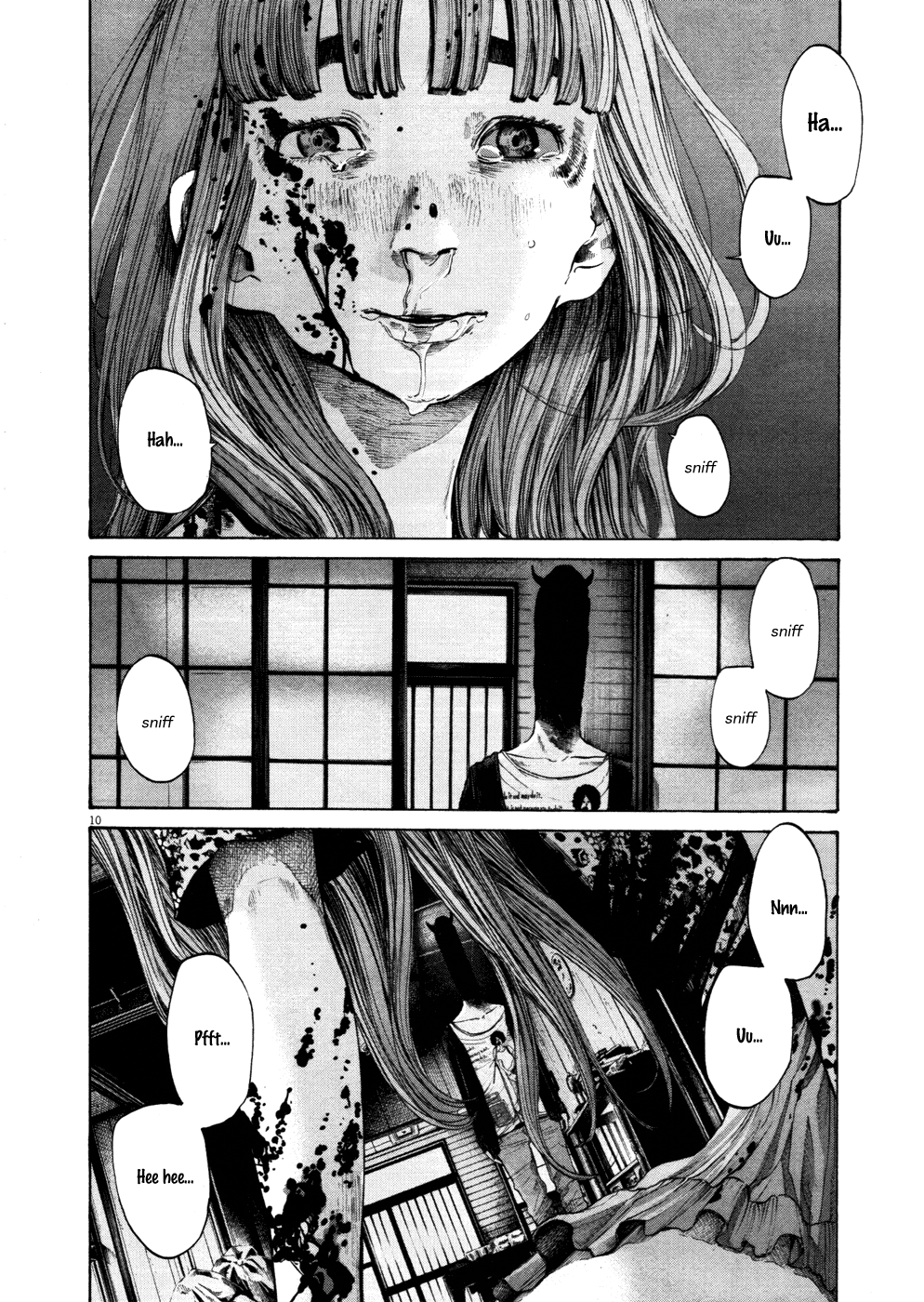 Slam Dunk is famously renowned among the viewers as it is one of the most famous sports-themed manga where it is based on basketball. Berserk is regarded as a dark fantasy manga which took the world by storm with it’s storytelling and is ongoing. This famously renowned manga has been titled as one of the most famous manga worldwide as it consisting of a superhero theme with a comedy title. This famous manga has not only been favourite of the Japanese fans but international fans too which was out published back in 1998. This manga has been regarded as the most famous adventure suspense manga. This anime is dark fantasy-themed where mystery leads to many points that gather all the thrills around. It was aired by Weekly Shonen Jump from the time period 2011 to 2014. Hiro Mashima, who is a well known author wrote this famous manga and how it came into limelight as soon as it made it came forward where the fans loved it storytelling and portraying of the theme. #1. First of the Northstar -Best Manga Of All Time:

First of the Northstar made its way into the line-up as one of the best manga because of its storyline and it’s an action-packed experience that everyone got attracted to. Most Of these Mangas are available at Viz, Mangaplus & TwistedManga

For more updates on Best Manga Of All Time, stay tuned at The Global Coverage.