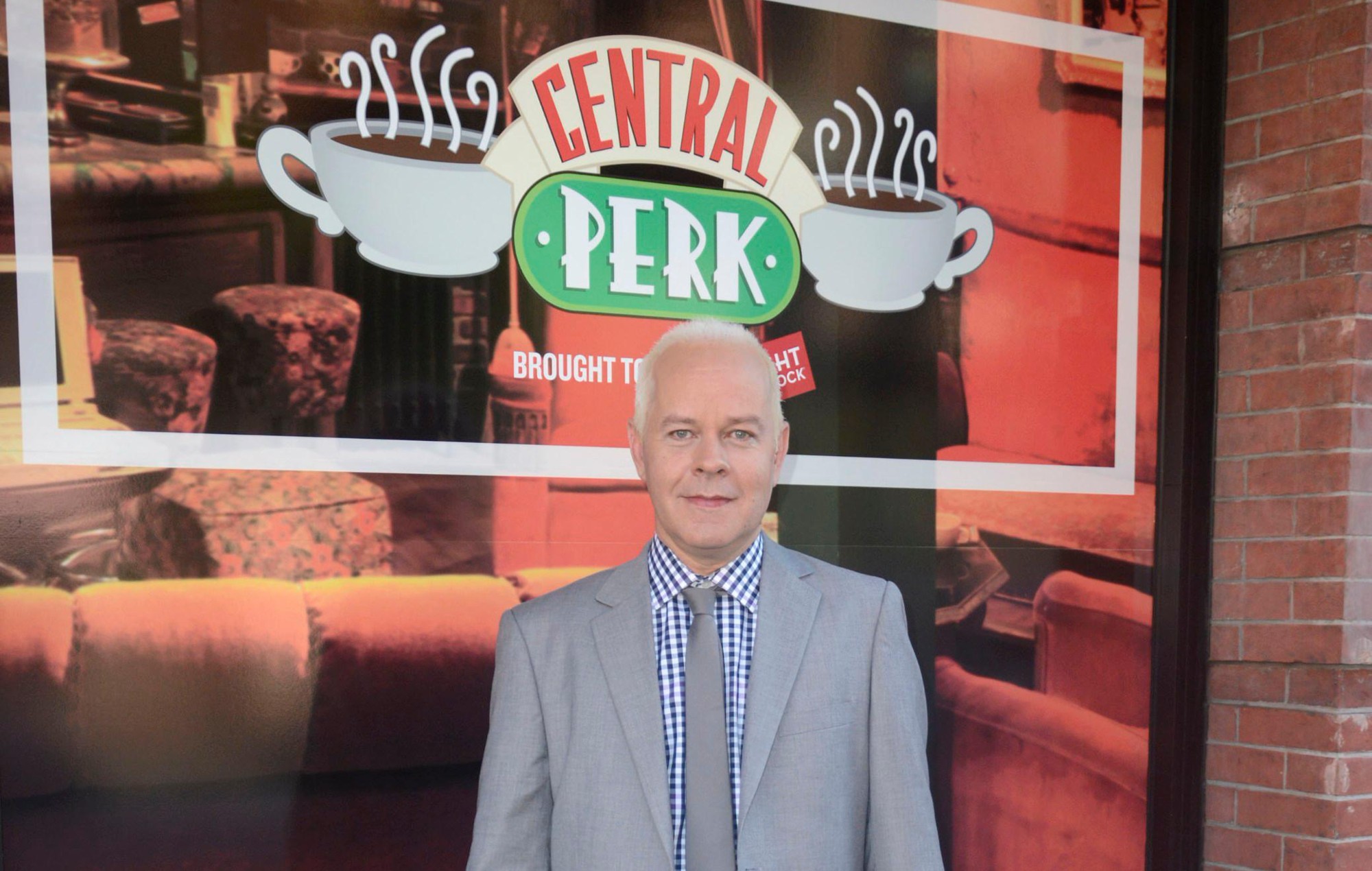 I am sure you all have watched the most popular tv series F.R.I.E.N.D.S. If not then the probability is that you know all about the show. If you are a fan of the show we have bad news for you. Recently one of the characters took the help of social media to announce that he is battling stage four cancer. We are talking about Friends Actor James Michael Tyler. He told that he is suffering from stage four Prostate cancer. Read the article to know every detail about it. 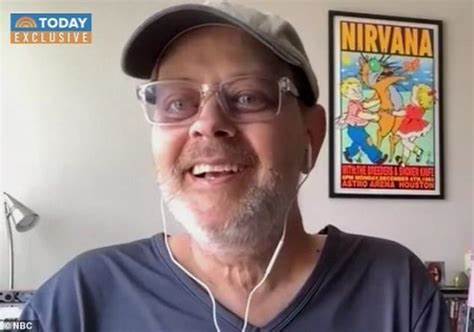 Before talking about his illness let’s take a glance at his career. Apart from his role in F.R.I.E.N.D.S. he has also worked in many movies and tv shows. He has also worked in Sabrina, Just shoot me, Scrubs etc. Recently he appeared in the episode of friends reunion. Most people forgot about him when the show ended. But recently due to his appearance at the reunion of friends we all started talking about him. He also worked in movies like Jason’s Big Problem, Foreign Correspondents and Motel Blue.

Is He diagnosed with Prostate Cancer?

Friends Actor James Michael Tyler recently posted a photo of him on Instagram stating that right now he is battling cancer. He said that he is at the fourth stage of prostate cancer.

In the post, he mentioned that he recently finished his 2nd rounds of Chemo and is excited to fight the battle. He also thanked his fans to support him in this illness. He also urged his fans to spread awareness about cancer. He said that early detection of Protest cancer can save lives.

Tyler recently talked up about his diagnosis and his participation at HBO Max’s Friends reunion special in an interview with NBC’s Today show. “At the time, I was 56 years old, and they were screening for PSA or prostate-specific antigen. That resulted in a staggeringly large figure. So when I got online and read the results of my blood test and blood work, I realised right away that something wasn’t quite right. ‘Hey, I need you to come in tomorrow because I believe you may have quite a significant problem with your prostate,’ my doctor remarked almost immediately “he stated.

His role in Friends 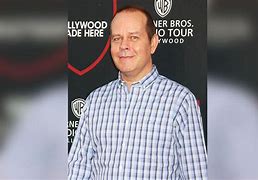 Friends Actor James Michael Tyler is known as a shy guy Gunther who has a crush on Rachel. He worked in the central perk cafe as a waiter and served coffee in all 10 seasons. For a few episodes, Rachel worked with him and we believe he enjoyed his time working with rachel.