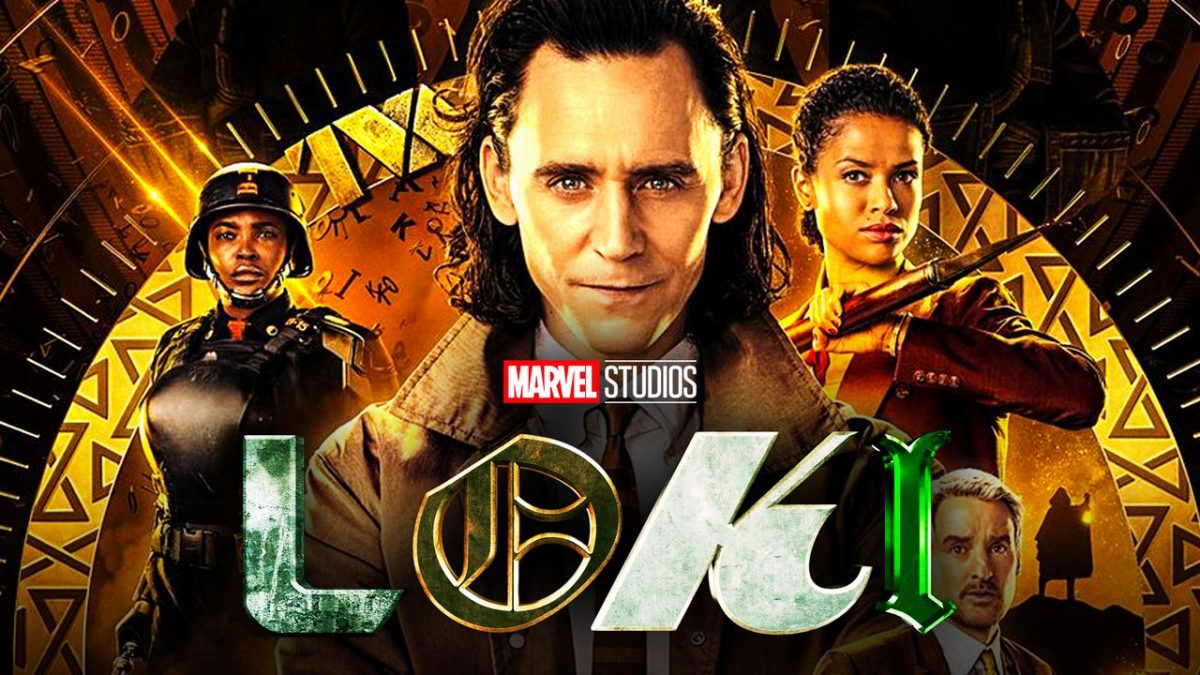 The third episode of Loki is here and we can not get enough of Tom Hiddleston. If you are a fan of the Marvel cinematic universe you must know that Loki is known as the god of mischief. And in this episode, we saw him pulling many tricks. In this episode, we are going to tell you about Loki Episode 3. What happened in the episode and what to expect from the next episode. So, read the article from start to end to know all about the show. 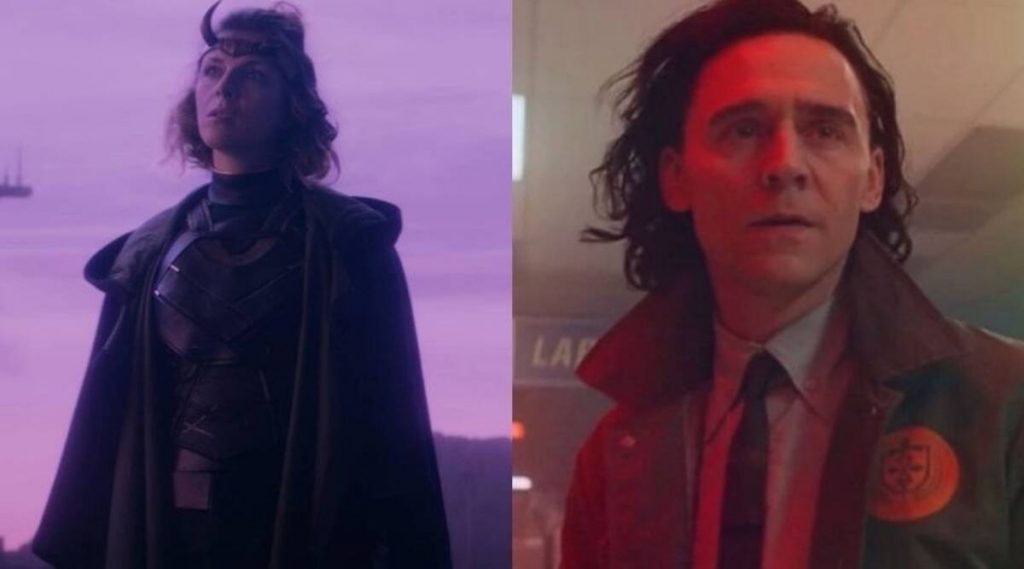 The 2nd episode was ended with lady Loki going into the portal and our Loki following him. In the 3rd episode, we saw lady Loki playing mind games with the TVA employee she captured. We also saw that she went to find the TVA chief. And Loki followed him there. They fought in the headquarter of TVA. The lady Loki killed a few TVA employees as well. Later to save himself Loki opened a portal and both of them went to a planet called Lamentis. And lady Loki tells him that the planet is about to be destroyed.

In Loki Episode 3 we saw that Loki and Lady Loki are working together to get out of the planet. But things do not go as they plan. In the episode, she tells Loki that she goes by the name of  Sylvie. And she does not care anything about TVA. She also tells him that everyone working at the TVA is human. Or at least they once used to be human on earth. This blows Loki’s mind and he feels like a fool.

Theories related to the episode

Later both of them try to get out of the planet using an alias. Loki changes himself as one of the guards of Lamentis. He then goes into the train that is going to the arc with Sylvie. But later both get thrown out of the train due to their identity.

After that Loki tells  Sylvie that the tem pod is destroyed and now they have no way to go back to their home. Sylvie tells Loki that they are going to die on this planet as no one has ever left the planet before. But then Loki tells her that before they were not on the planet.

This gives them the idea of changing the past. They try to get to the arc so that they can save it from getting destroyed. But eventually, they are not able to save the arc. Now it will be interesting to see how they will get out of the planet without the time device. 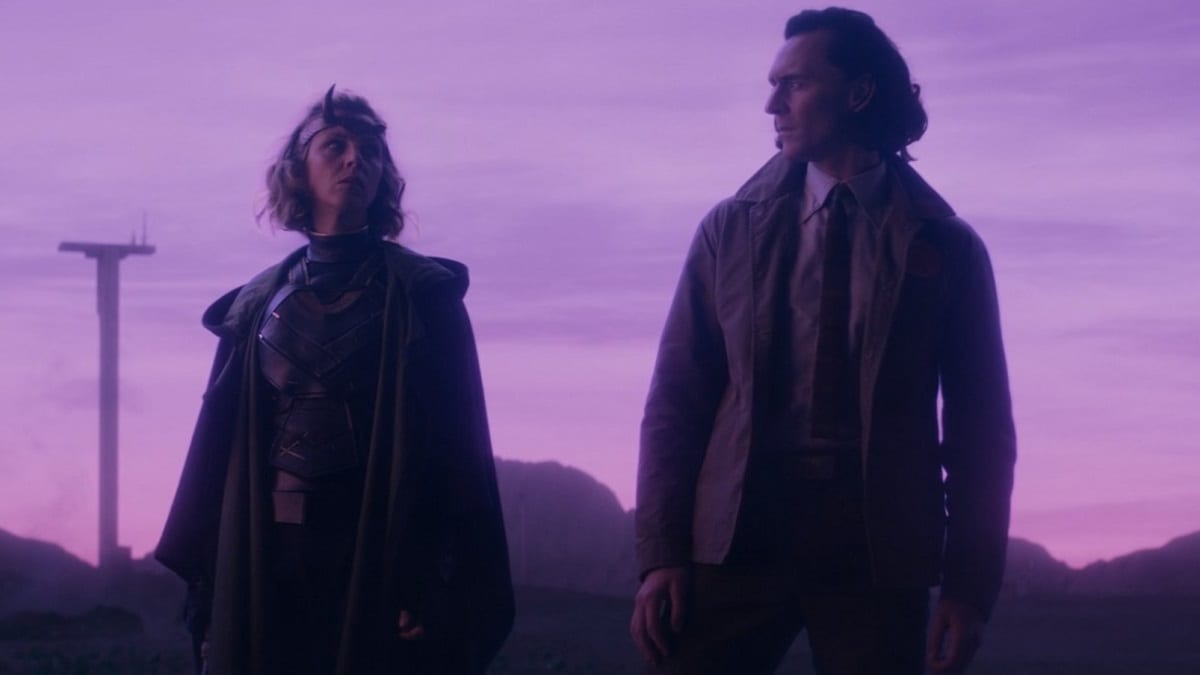 After telling you the Loki Episode 3 review let’s talk about some burning questions that you all might want to know. So, the first question is about TVA. Some of you might be thinking that TVA is evil doing some great shit. But do not be so sure as of now.

The sexuality of Loki Revealed in Loki Episode 3

This is another question that you might be asking after watching Loki Episode 3. As in the episode, Loki tells Sylvie that he is into men as well as women. So the question is why we have not seen Loki engaging with a man before. Is Disney doing this just because of pride month and to gain publicity. However, I do like the idea of a gender-fluid Loki.