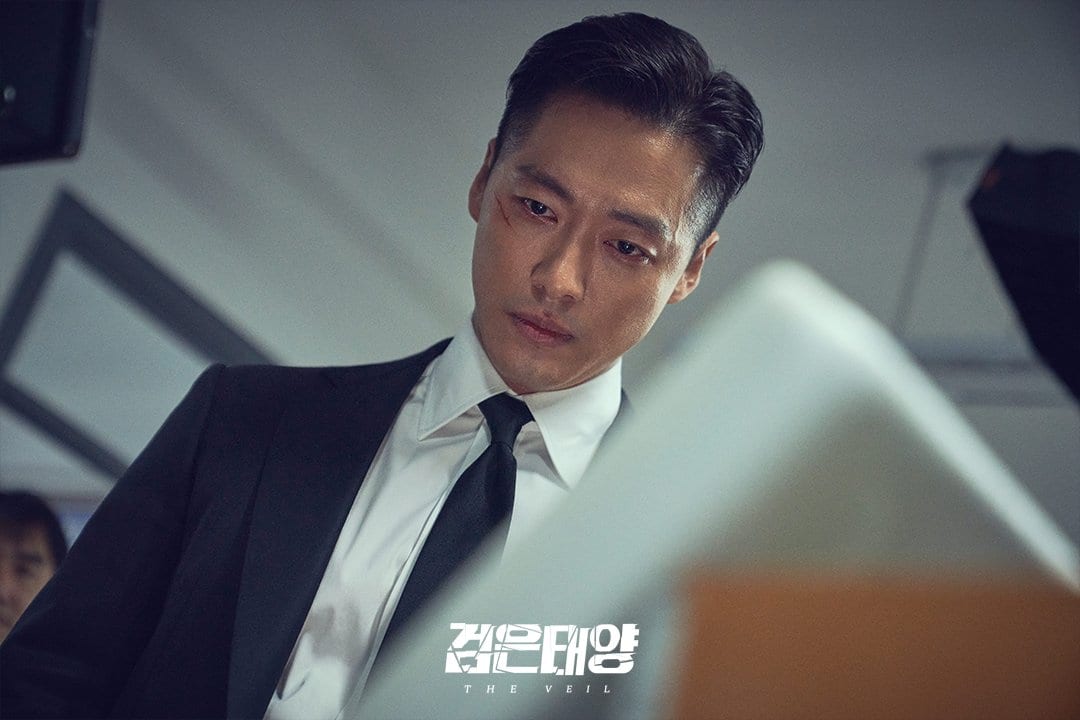 And the much-awaited trailer of The Veil is out and there are smashing and high-action scenes of Namgoong Min in the trailer. Here is a discussion on the upcoming series.

The Veil By Namgoong Min

MBC released the trailer of The Veil. Also, the trailer gave us deeper insights into what we can expect from the thriller series. Moreover, it is for sure a series that contains in itself a lot of mysteries and veils. From the trailer, we are sure that Namgoong Min plays the role of the finest field officer at the NIA – National Intelligence Agency. And, Min plays the role of Han Ji Hyuk. Also, we can assure you that Min is taking revenge for something in the series. What for? We have to wait to see the series to be on our screens. But, we have some updates that are a sure thing to keep your spirits high and make you more eager in watching this series.

Let’s Talk About The Trailer

A dramatic fall into the water. This is where the trailer starts. And later there is a voice-over that says You are not even a worthy opponent to me. With these words being said, the face of Namgoong is shown. He looks stern and determined and unfazed. Later the scene shifts where military ships come in the rescue. Also, there is a half-naked man who says to Min that he means nothing to him. Moreover, the body of the man is covered with wounds and bruises and it continues to bleed.

In the later part of the trailer, there is a black SUV that comes and halts. The angle shifts to show the bearded face of Min. And then come flashes of a Gold Watch, a barking German shepherd, and a mafia. Later there is another voice that says “Listen carefully. There will be someone who will volunteer first to mediate. Be careful of that person” And so proceeds the trailer. With scenes of blood and fight, this K-Drama is for sure all set to keep your dopamine levels going up.

with so much being talked about in the series, I know that there is only one thing that you would want right now. And here it is. The trailer of The Veil is down here for your eager eyes.

The Release Of The Veil By Namgoong Min

The release of The Veil was first said to be somewhere around late 2021. To the happiness of the fans, the date is confirmed to be September 1, 2021. Also, according to sources, the series is to have 12 episodes in total. Moreover, the finale is supposed to be aired on October 7, 2021. Isn’t this the news that we all wanted? And finally, our most-awaited K-Drama is to hit our screens. 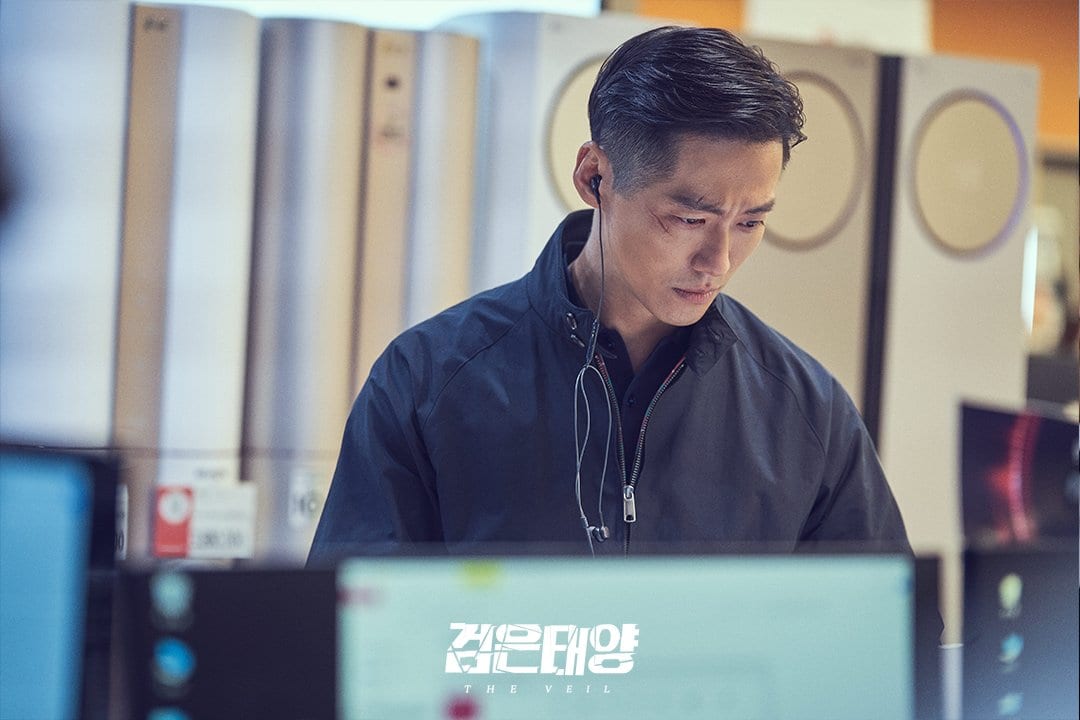 Where To Watch The Veil

The Veil will be aired every Wednesday and Thursday on MBC. Sadly though, this option is available only for fans in South Korea. But, for the fans outside South Korea, it is expected that the series will be released on other digital platforms. Yet, there is no announcement about the platform where we get to find this series. But, there is one thing for sure, there are to be more announcements regarding The Veil in the later days. Moreover, we can expect popular platforms like Netflix, Hulu to have the rights of the series sooner. With no information in hand regarding this, we are sure to get back to you once there is a proper announcement about the release of the series on other digital platforms.

The Cast Information Of The Veil

As of now, we have pretty good details about the cast of The Veil. Namgoong Min is to play the role of Han-Ji-Hyuk. Also, Kim Ji Eun, Park Ha-Sun, Kim Byung-Ki, Kwon So-Hyun, Young-Nam-Jang, Geung-Young-Lee, Yu-Oh_Seoung, Kim-Jong Tae forms the complete cast of the series.

With so much intense drama and thriller to be in there, there is a dash of high wait for the series. We are eager and waiting for the release of the veil. I am sure exciting, aren’t you?

In this article:Namgoong Min, The Veil, The Veil trailer 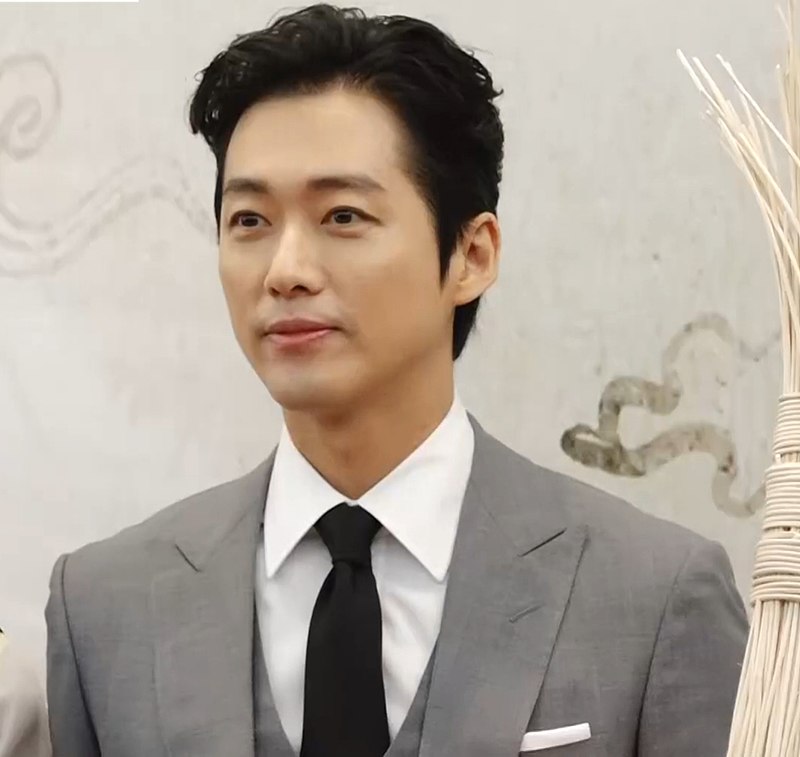 Namgoong Min is one of the famous Korean actors. And, here is all that you need to know about this star.  Who Is Namgoong...

Namgoong Min has a new upcoming series that is welcoming the crowd already. Here is all that you need to know about the upcoming...