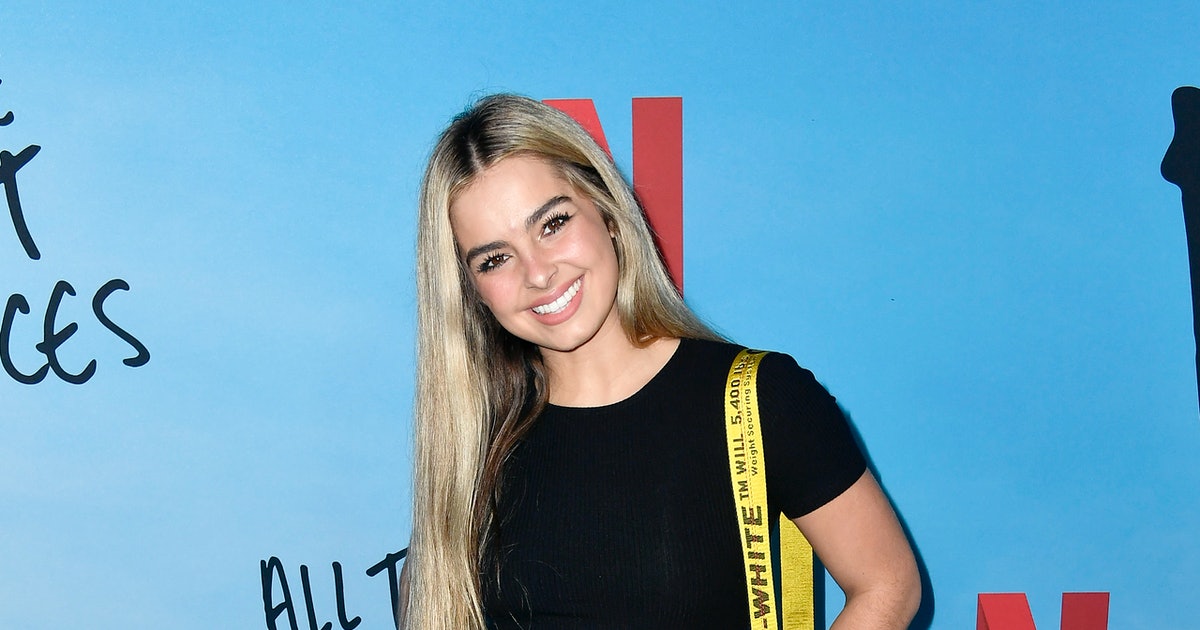 The popular videotaping Application Tik Tok has made many careers among which Addison Rae is a very popular name. The Tik Tok star Addison is currently acknowledged to be the richest Tik Toker in the world. Of course, that puts her personal life in the limelight. So, let’s dive into TikTok Star Addison Rae Dating life and get to know more about her Current Boyfriend And Relationship Timeline.

Gen Z has taken over to become an internet sensation and Tik Toker star Addison is one among them. She was born on 6th October 2000. Further, at such a young age she has earned millions through her work. Initially, in 2019, she started posting content on Tik Tok. Subsequently, her content got viral, and further by 2021 her followers rose to 80+Million.

Furthermore, Addison Rae was named to be the richest Tiktoker by Forbes. Moreover, she recently released her first single called “Obsessed”. 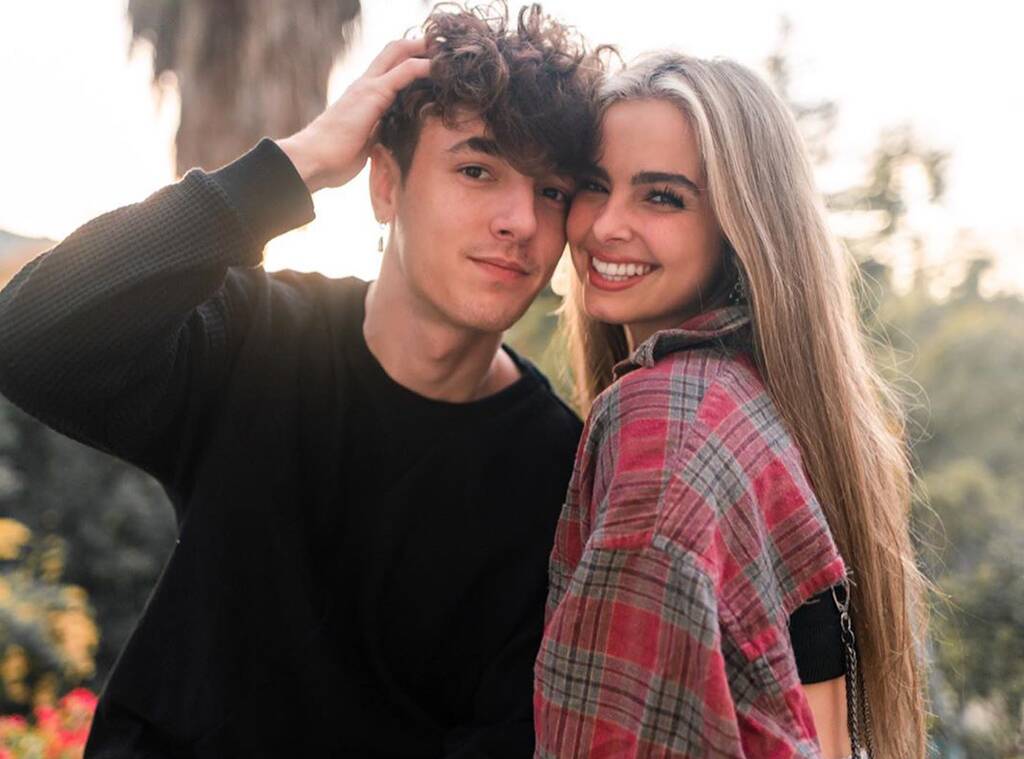 According to the sources, Addison Rae is currently dating a handsome guy named Bryce hall. Initially, it was just rumored however in 2020, the rumors got actual official confirmation through social media posts. Although the couple has not given any statement yet. Further, the couple was spotted kissing on Halloween. The sources also confirmed that the couple ended things and later got back together. 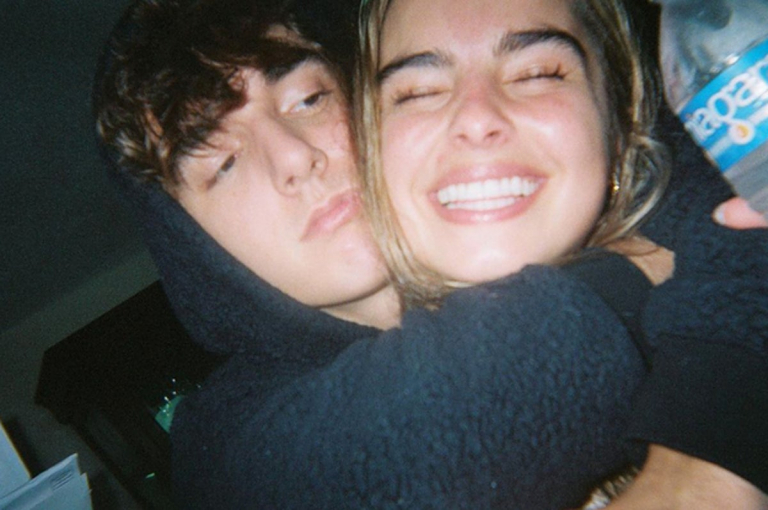 Addison Rae’s personal life is not much of an open book. In 2019 the rumor of her dating a guy named Bryce coming out. Likewise, in 2020 the couple kind of made things official through their social media post. Apart from this, there is no confirmation or rumored news about Addison Dating anyone else. Anyways it’s 2021 now and the couple seems to be happy together.