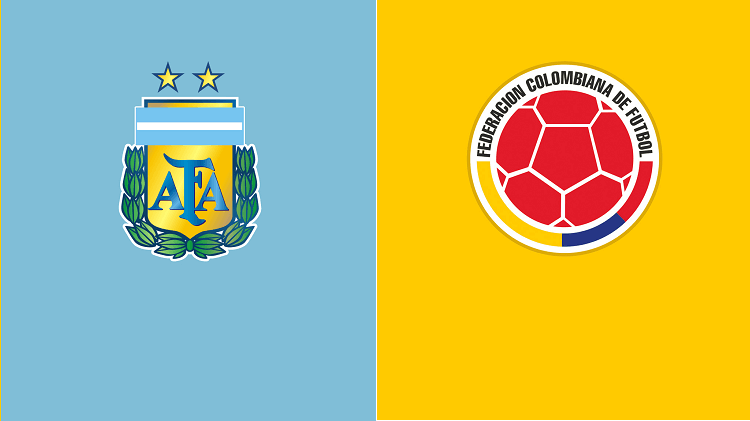 Argentina will face Colombia in the Copa America semifinals on Tuesday at the Estadio Nacional de Brasilia Mane Garrincha. In this article, we will tell you about the upcoming match. We will also try to make an Argentina vs Colombia prediction and tell you who might win the match. So if you are a fan and want to know the chances of your favorite team winning the match.

Argentina is coming off a 3-0 victory against Gustavo Alfaro’s Ecuador in the quarterfinals on Saturday. Argentina won thanks to goals from Udinese midfielder Rodrigo De Paul, Inter Milan attacker Lautaro Martinez, and Barcelona superstar Lionel Messi. Piero Hincapie of the Talleres was sent off late in the second half for Ecuador. Colombia, on the other hand, drew 0-0 (4-2 p) with Oscar Tabarez’s Uruguay in the quarterfinals on Saturday. 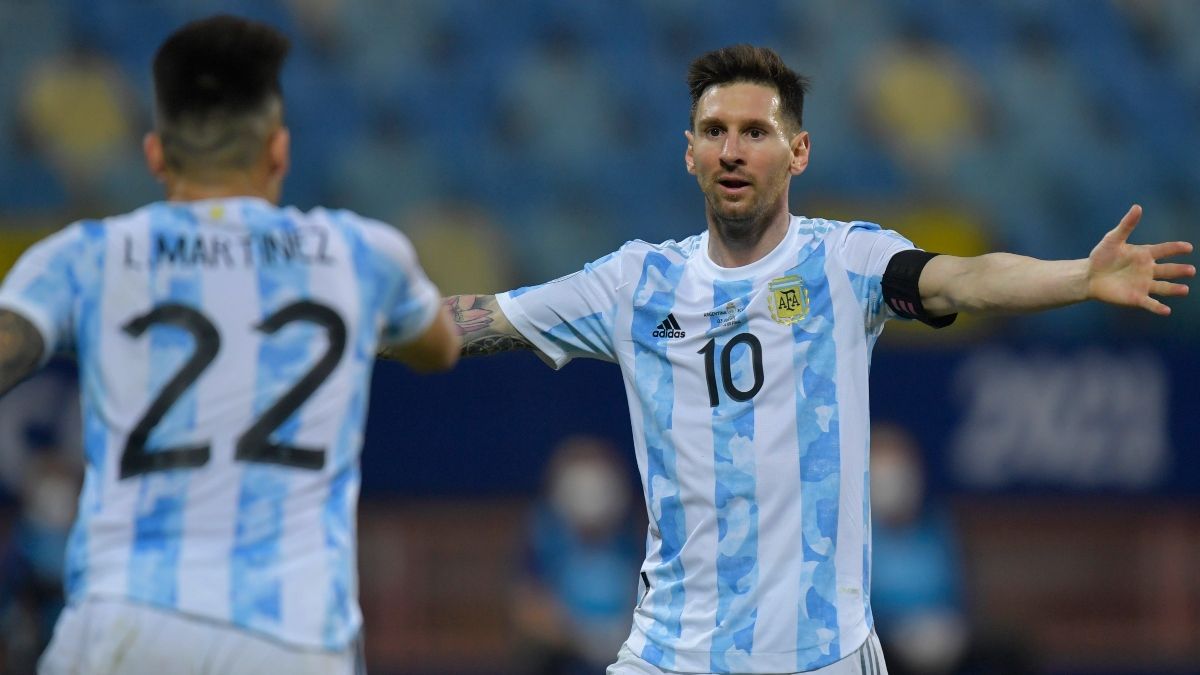 Before I tell you anything about the chances of them winning you should look at this tweet.

Lionel Messi scores his 76th career goal for Argentina and is now 1 shy of Pelé for the most goals by a South American player in men’s senior international history.

As you can see in the tweet you will find out that their chances of winning the game are really high.

For the time being, Lionel Scaloni will be hesitant of tampering with this team. The team did an outstanding job, easily defeating Ecuador and putting the game on a level playing field. Scaloni is unlikely to make any defensive line changes, with Nahuel Molina, German Pezzella, Nicolas Otamendi, and Marcos Acuna all slated to start.

Scaloni has the power to make changes, but given their performance against Ecuador, it would be prudent to do so. Scaloni has the option of bringing Guido Rodriguez into the middle to provide some steadiness. Last game, Leandro Paredes started as an anchor, but things may change.

In Argentina vs Colombia prediction, this part is dedicated to Colombia. Colombia has no injury or suspension concerns, but Reinaldo Rueda will be concerned by his team’s difficulties in the last third. Colombian attackers Luis Muriel and Duvan Zapata were poor in the final third, as seen by their performance against Uruguay. 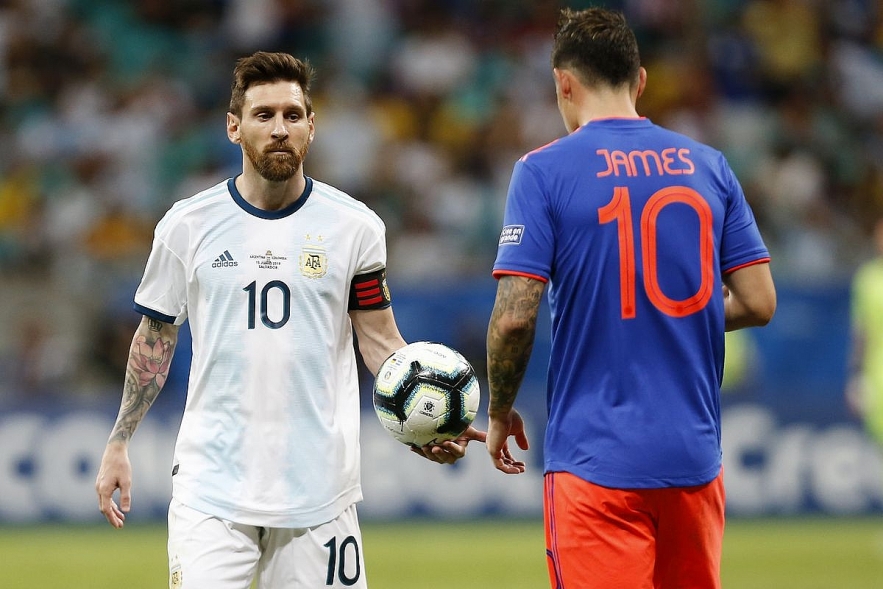 With the addition of Miguel Borja, who may replace Atalanta striker Muriel, Rueda will attempt to rejuvenate that line. Zapata is expected to maintain his starting spot since he has shown some fire in his previous appearances. The central defense will most likely remain the same, with Yerry Mina and Davinson Sanchez continuing their relationship. Daniel Munoz should maintain his right-back position, while William Tessilo should move to the left-back position.