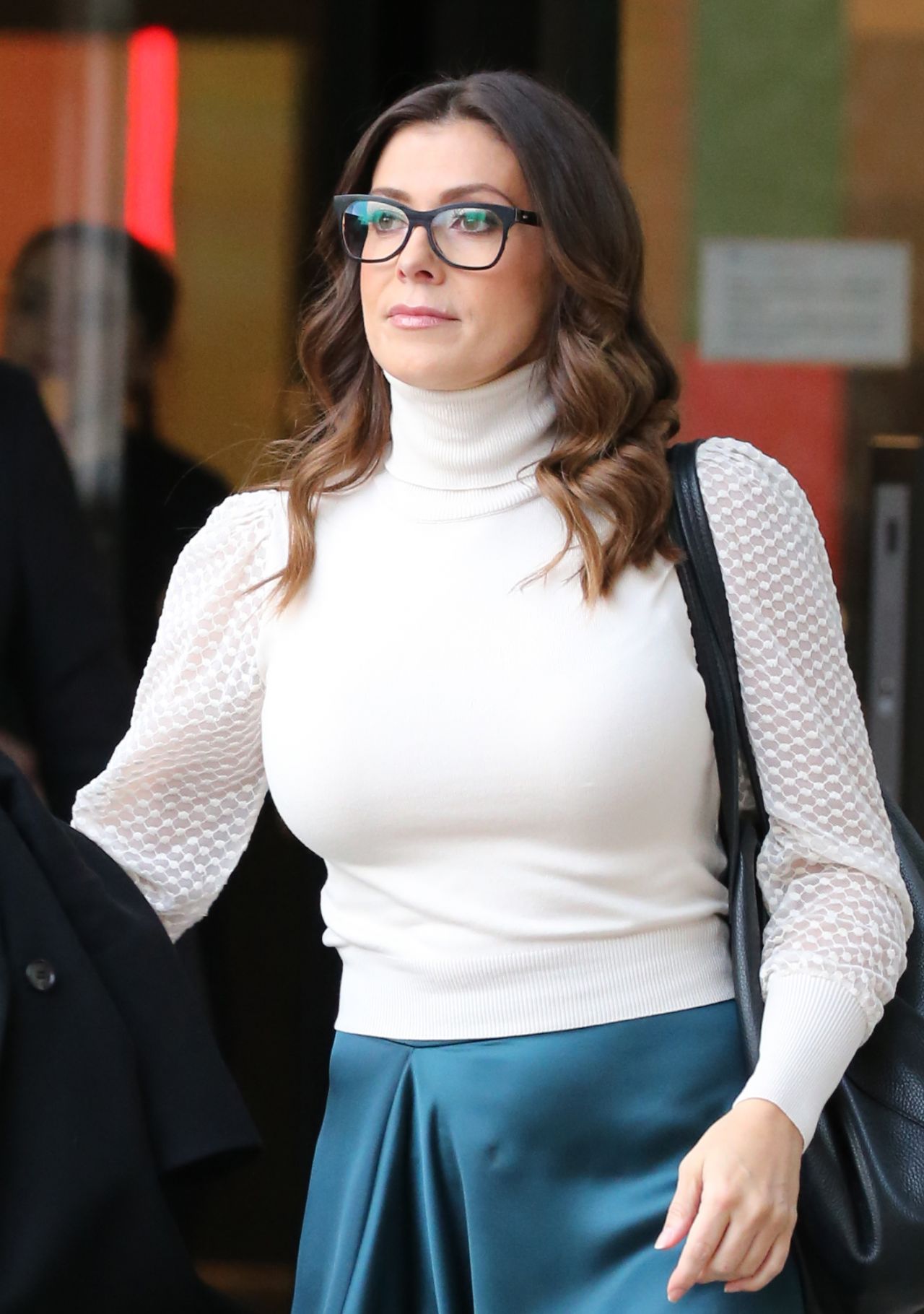 Kym Marsh who is a co-host of BBC’s Morning show has been missing from the show. Yes, you heard it she has been forced to quit the show. Well, this does not have to do anything with her performance or any controversy. This is due to the ongoing pandemic COVID- 19. If you thought that only your life has been affected due to this virus then you are wrong. No matter who you are everyone has changed.  Now a range of controversy has started as if BBC does not conduct COVID test and if she infected others as well. In this article, we will tell you everything you need to know about Kym Marsh getting Coivd 19 and missing the show.

No one knew that she had covid until her colleagues from BBC breakfast announced it. Louise Minchin and Dan walker spoke over a video chat to Gethin Jones. And asked all the details related to the morning live show. In the chat, he told everyone about the absence of Kym and also told everyone that she is COVID positive and that is why she has to leave the show. We should tell you that Gethin Jones is the co-host of Kym on the BBC news show. 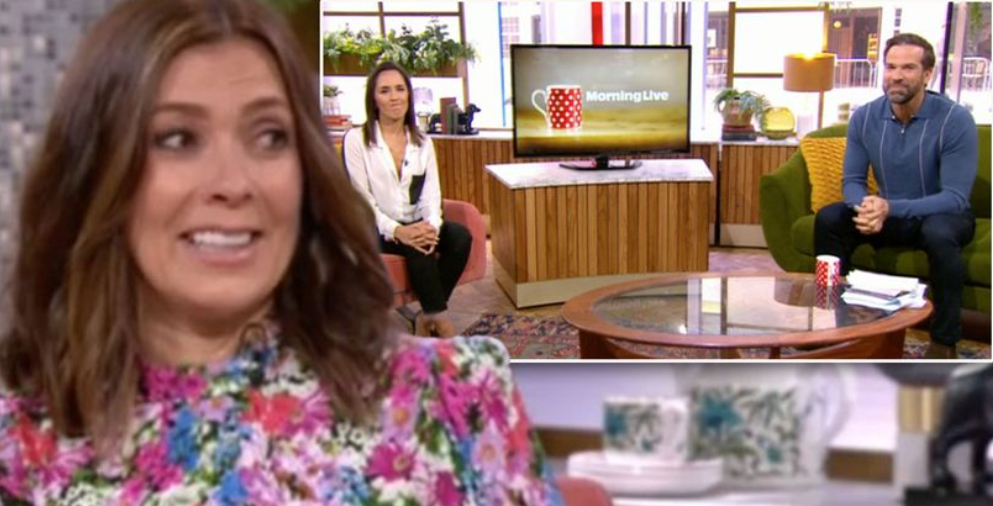 Her Reaction to the virus

After a few minutes in the show, Kym Marsh appeared on a video call. In the show, she had a chat with her co-host Gethin Jones. There was another member present in the studio covering for her. She spoke to them and told them that she has been down with flu and fever. After getting tested it turned out that she has covid. She also mentioned that it has not been a great week. For her career as well as her health. She also told that she caught the virus from her son and now both are in quarantine.

Her replacement on the show

Till she recovers from the virus Janette Manrara will co-host the show with Gethin Jones. In the show, they both discussed that her son got the virus from his girlfriend. They also said that they will be checking on her during the show and make sure that she has everything she needs.