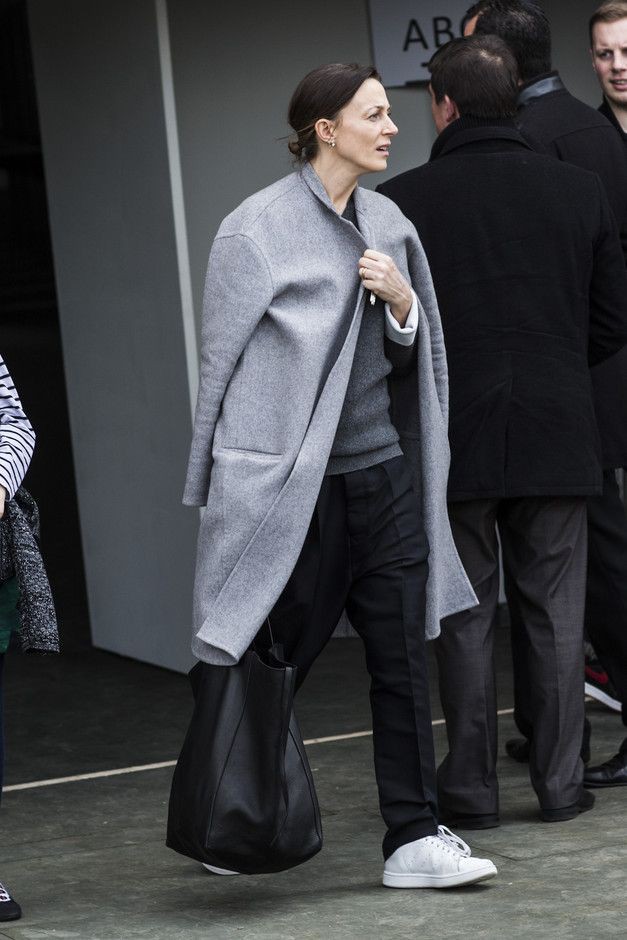 Everyone is aware of the famous British Fashion Designer, Phoebe Philo. Phoebe has been a big name in the industry for a long time. She was out of the news for quite a bit. But believe what! Here she is back with a new brand of her own. This can seriously bring a revolution again. She always got huge love both from industry and audience. Now a comeback like this will surely heat up things.

So let’s begin and know everything about the new brand of Phoebe Philo.

So here’s all the information regarding the upcoming comeback brand of Philo. Well, the announcement has been made officially. Phoebe Philo will be coming up with her own brand by 2022. There have not been many details offered as of now. So yes one can’t be specific. But since it’s Phoebe’s thing, you can surely imagine the level of work! 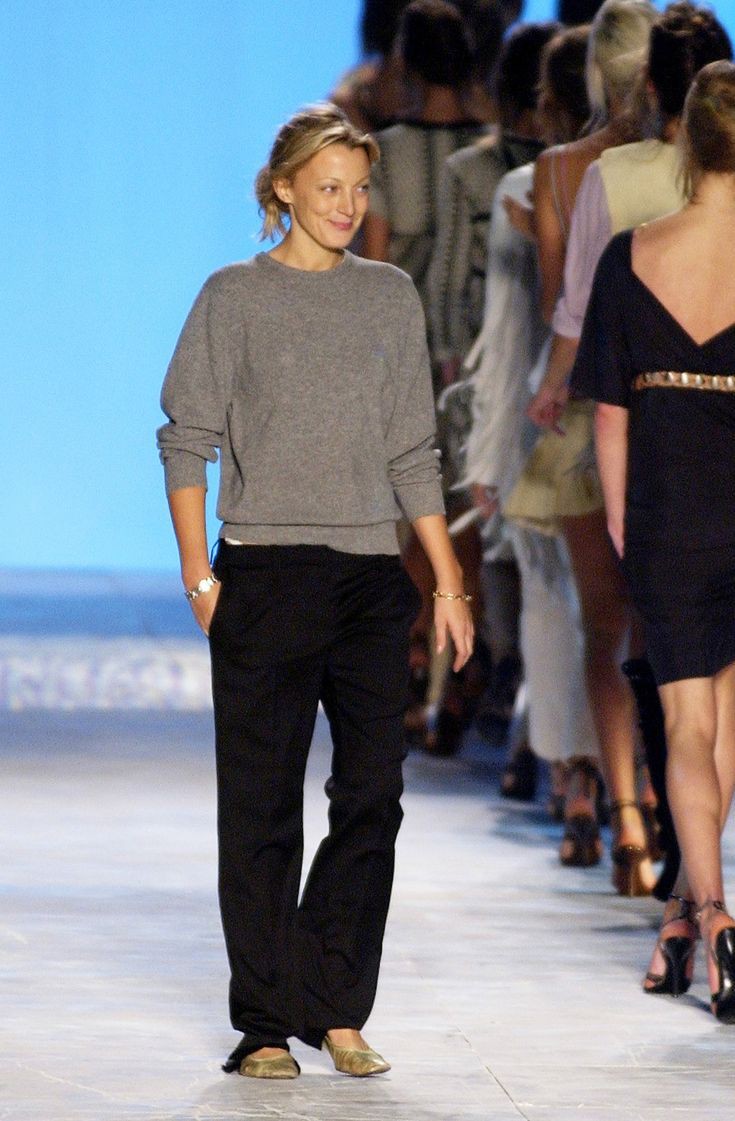 Talking more about the brand, it’s gonna be in association with LVMH. LVMH is a renowned brand and it is producing minorly into it. Also, Phoebe said, “to govern and experiment”. So yes she’s gonna have full control and creativity will touch peaks for sure.

Also, the chairman of LVMH said it was an “entrepreneurial adventure.” That means we all are going to witness a creative fashion experiment.

She is one of the most famous British fashion designers of all time. She was the one who brought a revolution in Women’s gaze fashion.

She was last placed in Céline in 2017. After she left the place, she was never too much in news. Now a comeback after 3 years of the gap will be amazing. She was in London from these times. Her fashion sense has always impressed everyone. It will be amazing to see the response of the audience.

To know more about stay connected to Global Coverage