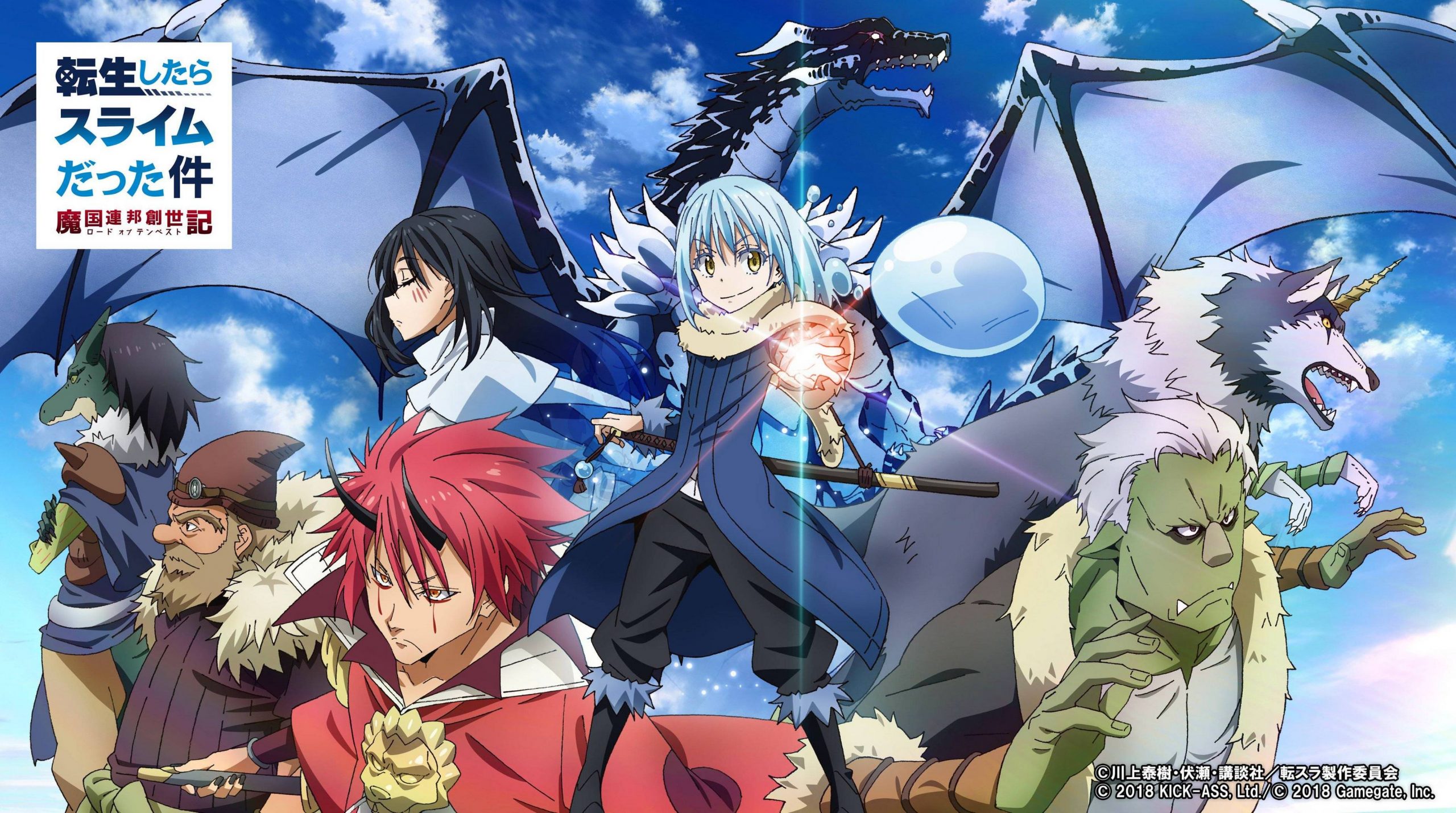 That Time I Got Reincarnated As A Slime Season 2 Episode 2: Release Date And Time

The latest episode of That Time I Got Reincarnated As A slime will be released on Tuesday, 13th July 2021. It has been officially confirmed that the second episode will be aired at 11 A.M Central Time or 4 P.M British Time. The time will be different for users watching it elsewhere.

The official streaming platform of That Time I Got Reincarnated as Crunchyroll. It provides original Japanese audio and English, Portuguese, Spanish, and Italian subtitles. Other than that, it can also be viewed on Anime On Demand, Netflix Japan, and Amazon Prime.

Viewers are advised to watch the series on the official websites only as it helps the creators and producers.

Now let’s get to the spoilers of the second episode.

The series is based on the character Satoru, who gets murdered and later gets reincarnated into slime with special powers. In episode one of season two, we saw that people were celebrating their victory at the Tempest. Later, they started planning to ensure that they could be safe. Meanwhile, Rimuru started making plans to seek revenge on Clayman.

Now, it is revealed Shion has a new skill that makes anything she makes taste good. The next morning, there is a meeting for the residents of the Tempest where Rimuru, the Demon God, enlists his plans for the future. His plans include making Clayman pay for his actions. Later, when Fuze arrives with his soldiers to Tempest, he is shocked to see Rimuru has defeated Falmuth. 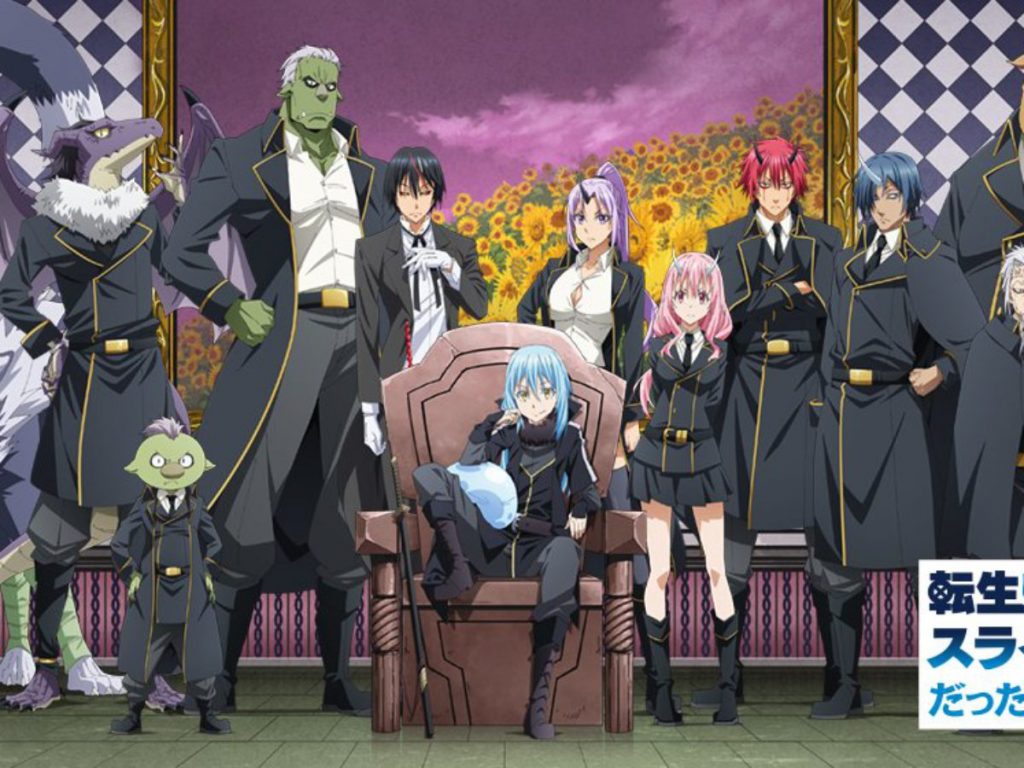 Hence, in episode 2, we might see Rimuru and his army trying to use Veldora’s return as an excuse to explain the disappearance of Falmuth’s army. Rimuru might also learn about the Walpurgis Council and would try to figure a way to be there when it happens.

Stay connected with The Global Coverage for the latest updates.