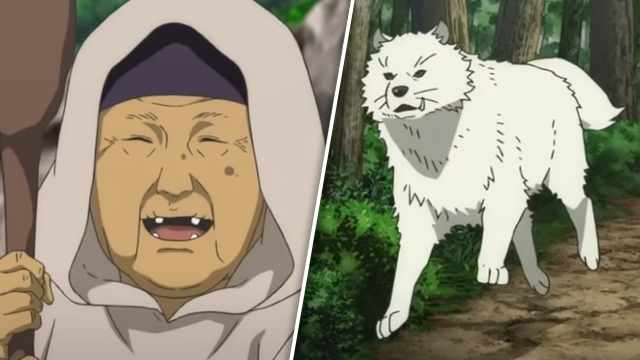 To Your Eternity Episode 15 will be aired on July 26, 2021. The time for different countries is given below. Time varies from country to country:

About To Your Eternity

The series revolved around an immortal creature, named “the Orb”. Once sent to Earth, this mysterious creature has the ability to take on the shape of those that attract it.  It captures it and then takes its form. It first becomes a rock, then a wolf, and finally a young boy. After he turns into a young boy, the story goes about how Fushi, the young boy, meets people and goes places.

The question arises, can the boy survive throughout time, or will he face hardships that become difficult to overcome? Keep watching the series to find out!

Let’s get to the release date and time of To Your Eternity Episode 15!

To Your Eternity Episode 15: Release Date and Time

To Your Eternity Episode 15 will be aired on July 26, 2021. The time for different countries is given below. Time varies from country to country:

Every new English dubbed episode is posted on Monday. And currently, the English version is running six episodes behind the Japanese version. Hence, To Your Eternity Episode, 15 (English Dub) will be premiered on September 6, 2021. 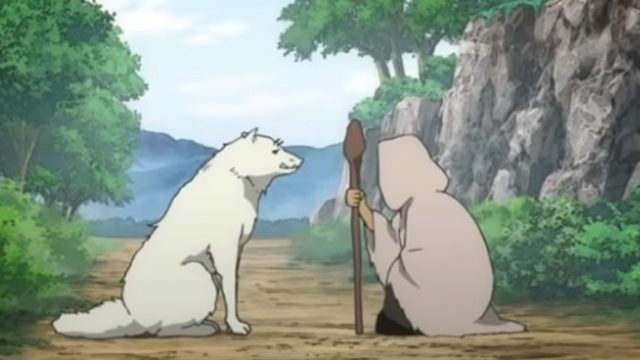 Episode 15 will be officially available on Crunchyroll for premium users. As of now, it is not available on Funimation or other streaming platforms. In order to credit the producers/creators for their work, we’d recommend the users to watch the series on the official platform. This also benefits the fans who wish to avoid spoilers as they get to see the episode as soon as it airs. 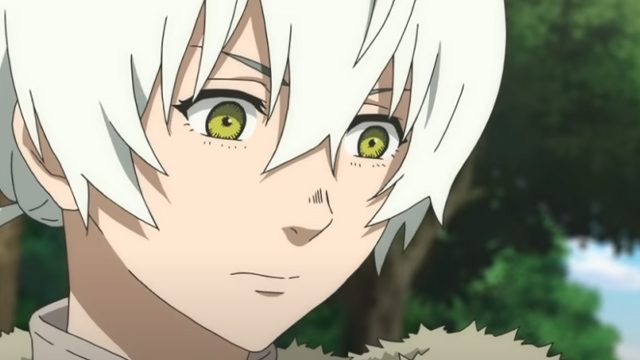 To You Eternity: Cast

Fushi was dropped onto Earth by The Beholder as a sphere, created to help preserve the world.

Fushi appears to be a good listener, is curious, brave, and a fast learner. Before learning how to speak, Fushi would learn how to do things by mimicking other people’s actions.

After learning how to express himself via words, Fushi speaks his mind – no matter how mean it may sound. He cares deeply for others and dislikes death. He also blames himself for the Nokkers’ attacks, believing that destruction follows wherever he goes. Fushi finds it extremely hard to make friends because he knows he will have to see their lives to the end; they will always die while he lives forever.

During different stages of his life, He either becomes more human or a higher being. This is especially demonstrated in chapter 85 where Fushi has spread roots all over an old ship that Bon gave to him as a means to train his power to “make something his own”, i.e., his ability to control areas and to replicate things like buildings instead of just specific objects inside it. When Kahaku and Bon visit him to see how he is progressing, they are welcomed by Fushi, who creates a table with food and drinks for them. While eating, Fushi looks mildly concerned for a moment. When asked by Kahaku what’s the matter, Fushi says that a Nokker touched a part of him/his territory. Bon and Kahak are alarmed, but Fushi stays calm as he remarks that he has already killed it. Bon notes this as Fushi distancing himself from humanhood because he seems to be no longer afraid of the Nokkers who had previously caused him immense trouble.

March is a young girl from Ninannah and Fushi’s “mother” figure. March was born in the village of Ninannah to an unnamed mother and father. Years later, she is chosen as a sacrifice for Oniguma but is rescued by Parona.

March is shown to be playful, inquisitive, and highly excitable. Her deepest wish is to become a mother- March often displays childish impatience at the thought of achieving adulthood.

March holds manners, or at least mannerisms taught to her by her parents, in high regard. She becomes frustrated when first meeting and seemingly being ignored by Fushi, who was incapable of speech at the time. March is also eager to repay gifts or acts of kindness with her own gifts, such as “thank you” meals when Parona presents newly made dolls.

When March runs away from her village, she stumbles across Fushi and at first finds his mannerisms as a human amusing. But after some time, she does grow affectionate of the immortal. She even becomes the one to give him his name “Fushi, ” which teaches him how to eat, and happily says that she was like his mother. While Fushi has vague recollections of March, when he sees a doll in town, he makes a note of how much March would have loved the doll.

As a child, Parona often played with her elder sister, who at some point took her into the forest and had her play an innocent game of hide and seek. She claimed the game would end once she returned, and promised to make Parona a new doll as a reward, leaving her with enough food to last a couple of days. However, after about a week, Parona came out of hiding and asked for the whereabouts of her sister, only to be told that she was no longer there, chosen as a sacrifice to the Spirit Bear Oniguma. Parona was admonished by the villagers for evading her role as a sacrifice and exiled from her home, and not long after, she found her sister’s corpse lying deep in the forest.

Parona eventually found her way to another village, becoming close with a very young March after gifting a doll of her own making. From then on, she would regularly “playhouse” with her and create more dolls over the course of their friendship.