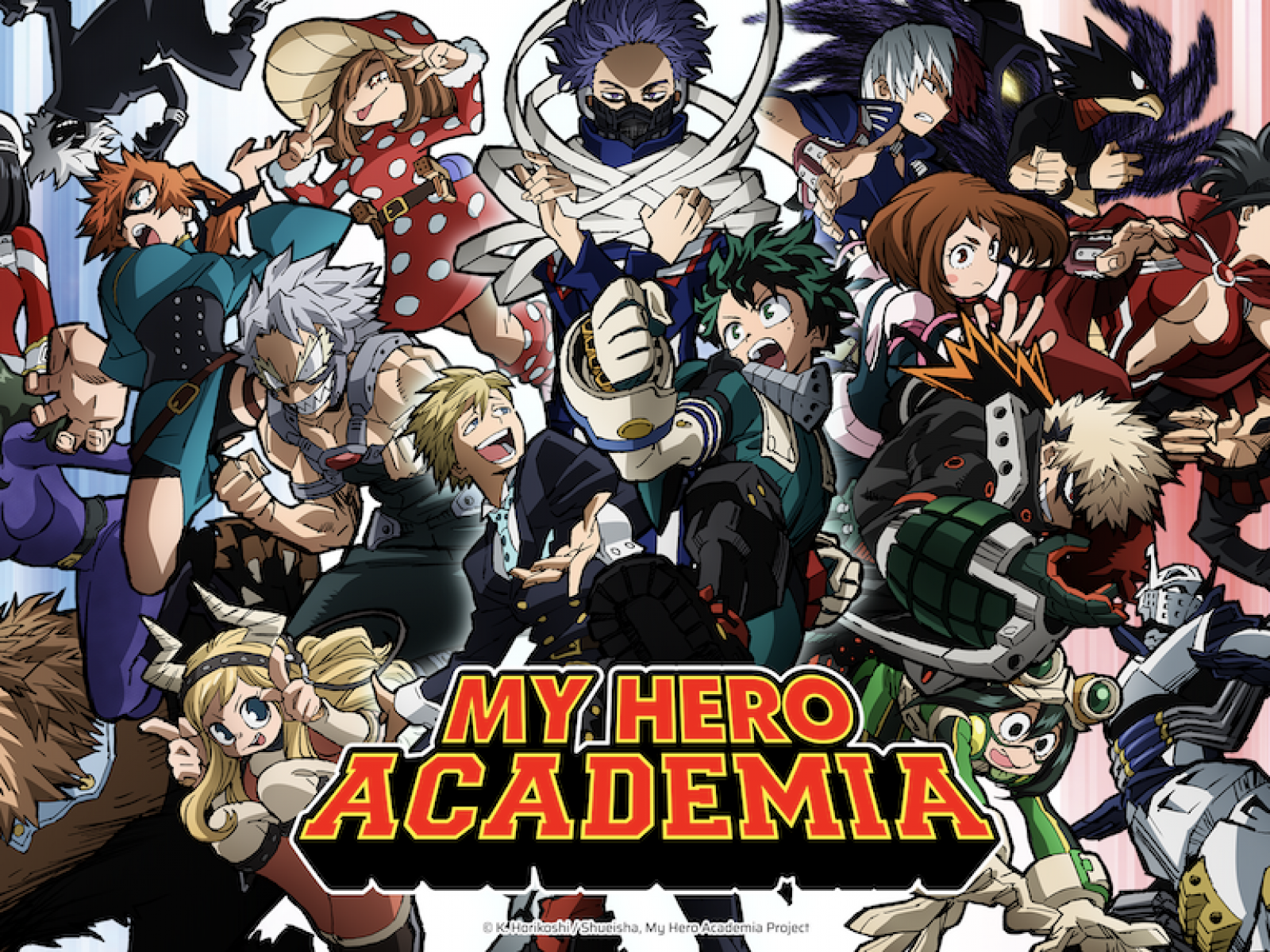 After the back and forth events of Chapter 320, where Deku’s classmates want to bring him back to the academy as he continues to shy away from his friends, we’ll discover soon how the story will reach its climax. The anticipation is at its peak and the readers are hooked. So let’s get into the latest in My Hero Academia Chapter 321.

Recap Of The Previous Chapter

Deku is a determined hero who stops at nothing before he completes his goal, as stated by Ingenium (Tenya Ida) in Chapter 320 of My Hero Academia. Dynamight (Katsuki Bakugo) comments on his varied appearance after he garnered the powers of the fourth and sixth users. The League of Villains and All For One have their eyes set upon capturing Deku and acquire his One For All quirk to finally complete their mission. Deku is seen constantly trying to slip away when his classmates try to protect him and bring him back to the academy. They use various quips, whims, and tactics to stop him. In the end, Deku tells them that if he goes back, the whole academy could be in danger. The chapter ends on a lighter note with the arrival of Froppy but that is perhaps the calm before the storm.

There are many possibilities to what can happen in My Hero Academia Chapter 321. As this will be the climax for this villain hunting arc so there’s a lot at stake here. One of the probabilities could be that Deku defeats his classmates convincingly and does not return to U.A. The traitor of UA will also be revealed in the upcoming chapters. Since Bakugo was unable to help Deku, it’s also possible that he considers himself to be blamed. Hence going through an arc of his own. Uraraka might confess her feelings for Deku as well. Everyone is likely to unite as one to face the imminent threat, All For One. With that, we can expect a fresh new start for Deku as a new saga of a new story will move forward. 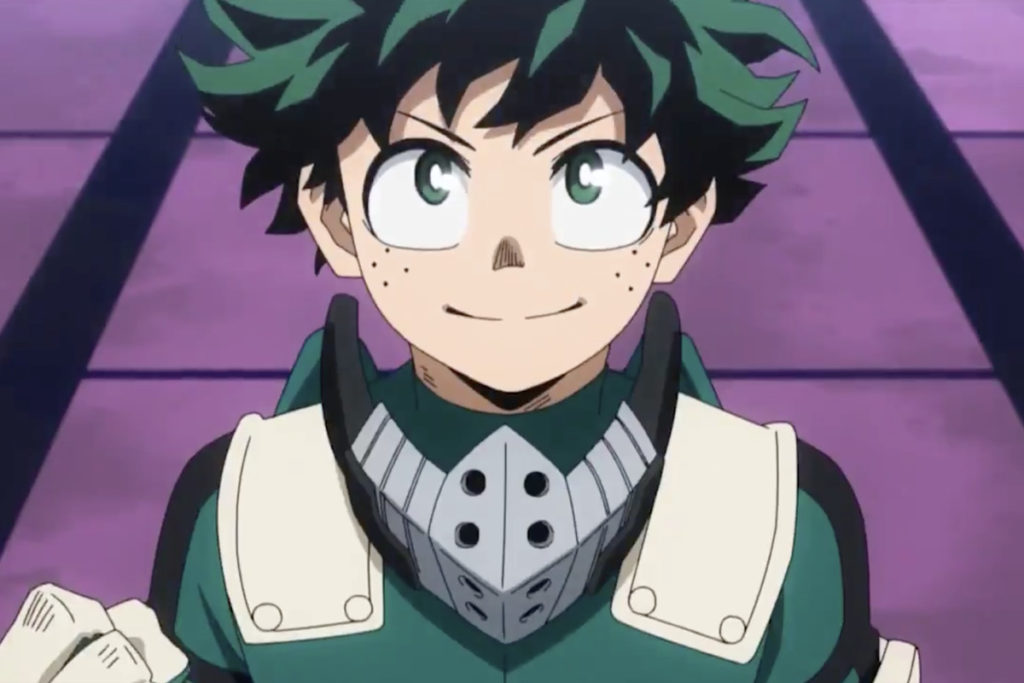 Spoilers For My Hero Academia Chapter 321

The spoilers for My Hero Academia Chapter 321 have already started to surface as of now when I’m writing this. A possible breaking of the fourth wall is the talk of this week in the anime community. Deku is very upset apparently due to a huge miscommunication and there is a subtle nod about Eri missing him once he’s gone.

The next chapter is temporarily titled “Deku vs Class” for the moment. My Hero Academia Chapter 321 will turn into a full-fledged battleground between Deku and Class 2-A. But before proceeding any further with the story, we will have to witness another pause. Manga Plus gave the official news recently that My Hero Academia Chapter 321 will be kept on hold for now because of the Tokyo Olympics and that, it will be released on August 1.

All episodes of My Hero Academia are available on VIZ, Mangaplus, and Shonen Jump app for Android and iOS. 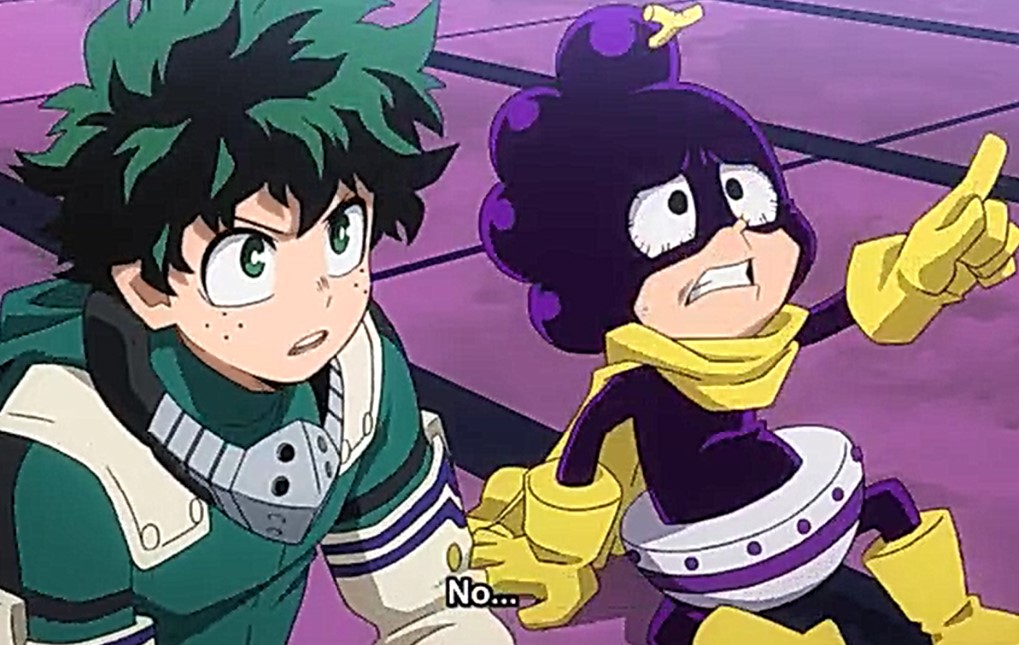 The series is very popular among young adults and superhero fans of all ages. Kohei Horikoshi’s competent art style is one of the reasons why critics adore the series. It often secures a higher rank in regular television polls when people vote for their favorite manga.

The ratings for this show will certainly appease those who look for them before picking up any manga. Plus, the anime community will tell you that you don’t even have to love anime or manga to get into My Hero Academia because the impressive character development of Iziku Midoriya will always keep you engaged.