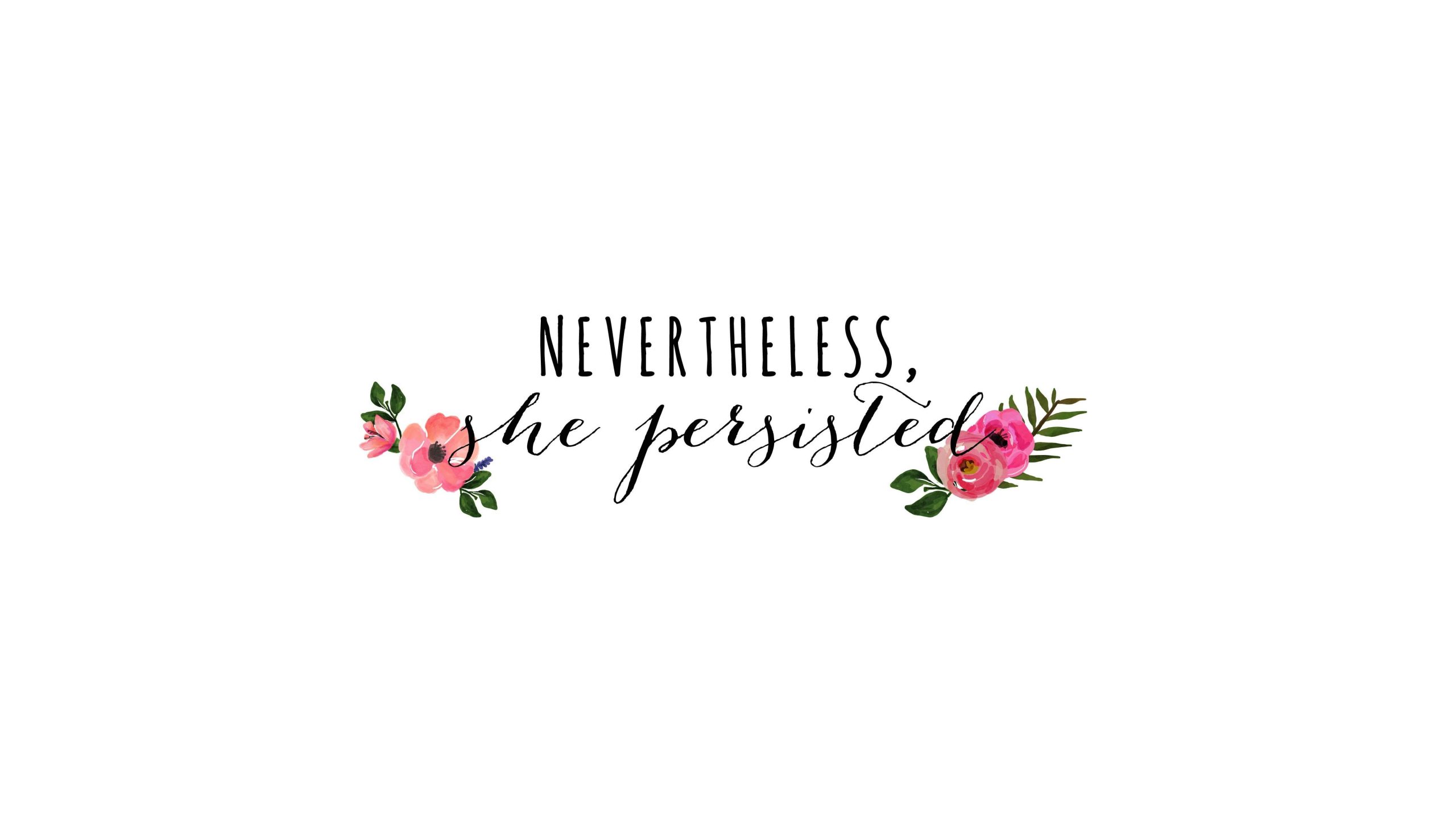 Before we get started with Nevertheless Episode 6, we got to see the underlying depth of Jae-eon and Na Bi’s personality in episode 5. In summary, the last episode was intense with both of them doing quiet introspections. The dynamics are changing rather quickly. Spoilers ahead!

The South Korean drama Nevertheless is based on the webtoon by Jung Seo. It tells the story of Yoo Na-bi and Park Jae-Eon. They are students at the sculpture department of Hangseo University. Na bi wants to experience love again in her life after the heartbreak with her first love.

On the other hand, Park Jae-Eon considers relationships to be a drag, and hence he likes to flirt with a lot of women. He seems friendly, along with being a master in playing hard to get. Although he lacks the flamboyancy to share his feelings with people he doesn’t completely trust. The two worlds collide for us to behold this unequivocal romance.

Episode 5 “I Know Nothing Will Change, Nevertheless…” focused more on the characters than the drama that surrounds them. There might be a bit of lie here but the crux is Nabi does some deep self-reflection, once she gets to know that the person who hit Jae-Eon was the brother of one of his past relationships.

After the fight, they end up at the police station where the man warns Nabi that she will only ruin herself by dating an asshole like him. Similar to the beginning of the episode where Jae-Eon overhears two girls talking about his dating life and how Nabi is wreaking havoc on her studies by being in a relationship with him. 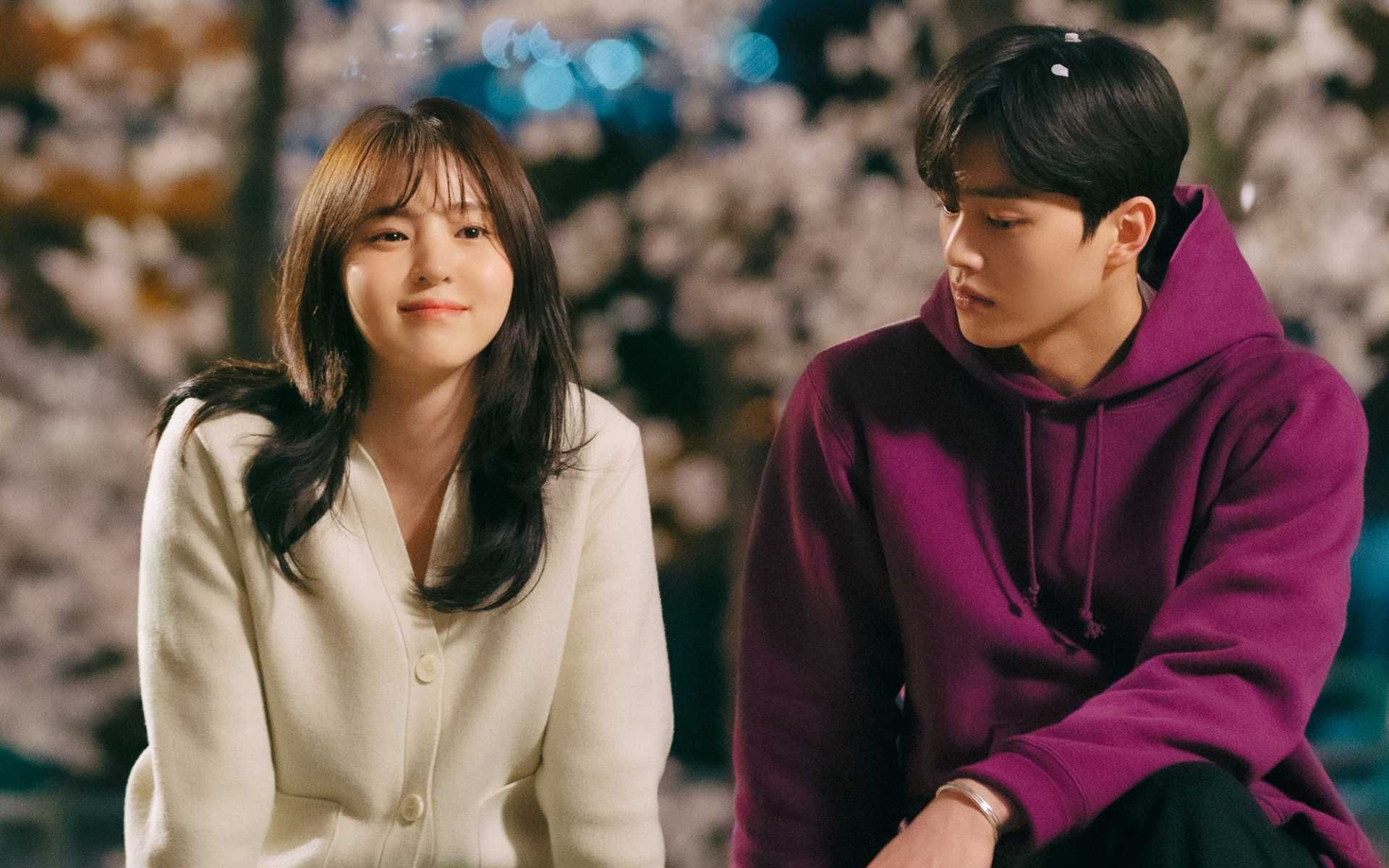 Nabi and Jae-Eon go outside to talk. The tension escalates quickly as their discussion changes into a debate about faithfulness. She questions him directly about the kind of relationship they’re brewing up here. She thinks he’s just looking for someone he can fool around with. He keeps drawing the line while making excuses for his actions. This frustrates Nabi and she ends things with him for good.

Later on, Jae-Eon reflects upon his behaviour while Nabi wonders whether what she said hurt him. She dials his number, only to find out it’s disconnected. She misses him. Next day she runs into Jae-Eon in the hallway and asks about the necklace. He tells her to throw it away. Cut to the presentation, Nabi is shocked to see Jae-Eon there. They are eventually paired together.

She keeps her hair tied throughout the activity and perhaps hopes for something to happen but there seems to be no spark here as this is a  strictly professional environment. They develop a sense of fondness as they continue to work on the sculpture. Nabi understands the usage of different tools as Jae-eon explains to her and they seem to be getting close. At once, it seems their relationship is improving. Later, Nabi meets Seol-A in a chance encounter and it turns out she is dating Jae-Eon. So when Nabi walks away, she symbolically sets her hair free from the ties. The consequences will be further explored in Nevertheless Episode 6.

Jae-Eon is a complicated man but somehow this only works in his favor. As they say, it’s the transgressional charm of the bad guys. We’ll have to see what turn does this reveal do to the second phase of the story. The latest preview clip of Nevertheless Episode 6 shows Jae-Eon visiting places where he used to go with Nabi. Meanwhile, she will be spending more of her time with Do Hyeok.

On the cozy subplot, we have Bit Na and Kyuhyun’s. Their developing relationship will also be explored in the upcoming episodes. The last time they were together she confessed her feelings for him. It’s hard to believe he took it seriously given that she was drunk. Nevertheless, Episode 6 promises to be one slice of those bittersweet romances where you find yourself between the agony and frustration only to be later accompanied by passion and tenderness. 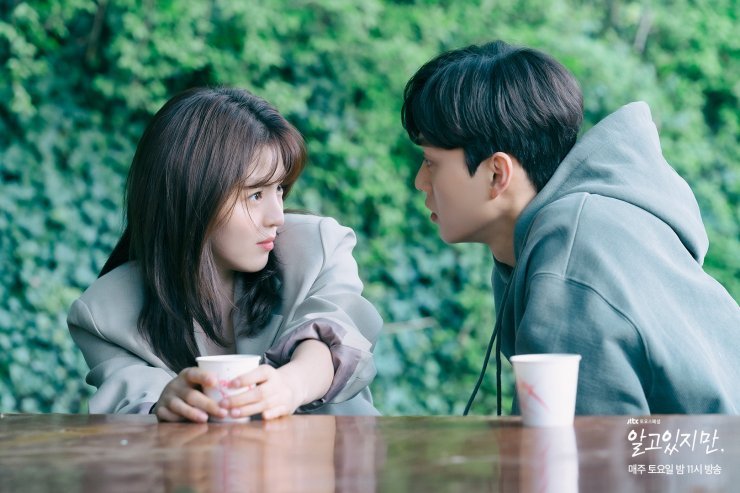 Nevertheless Episode 6 will be telecast on the South Korean television channel JTBC. It will also be released internationally through the online streaming platform Netflix on July 24, 2021. Release time may vary according to the regions.