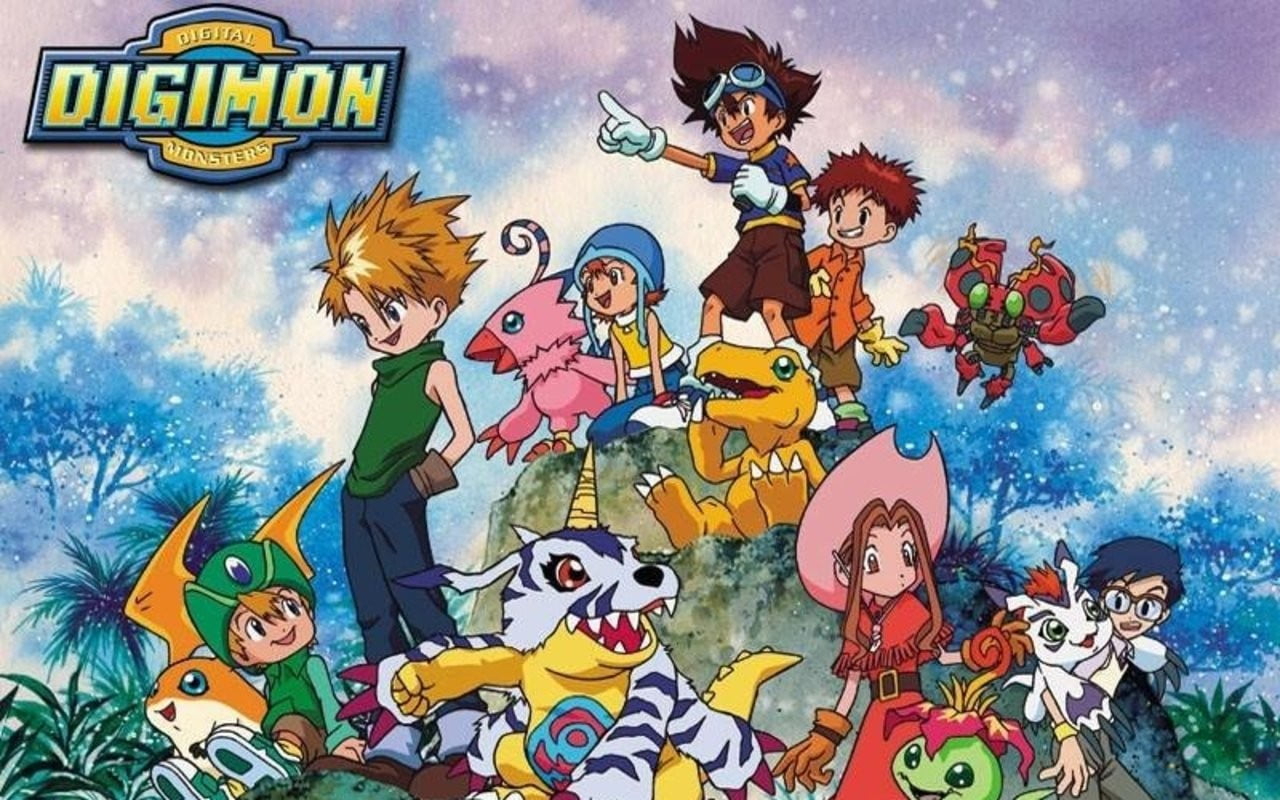 Digimon Adventure Episode 58 is ready to come out soon. Digimon Adventure is a Japanese anime television series. The series is a reboot of an original 1999 anime television series with the same name. It follows a group of young children who get swept up in a digital world and meet talking Digimon (Digital Monsters). Both the parties battle together against a threat to both of their worlds.

Digimons are digital monsters who are created through digital techniques. The kids and Digimon partner with each other to help in the evolution of one and another. 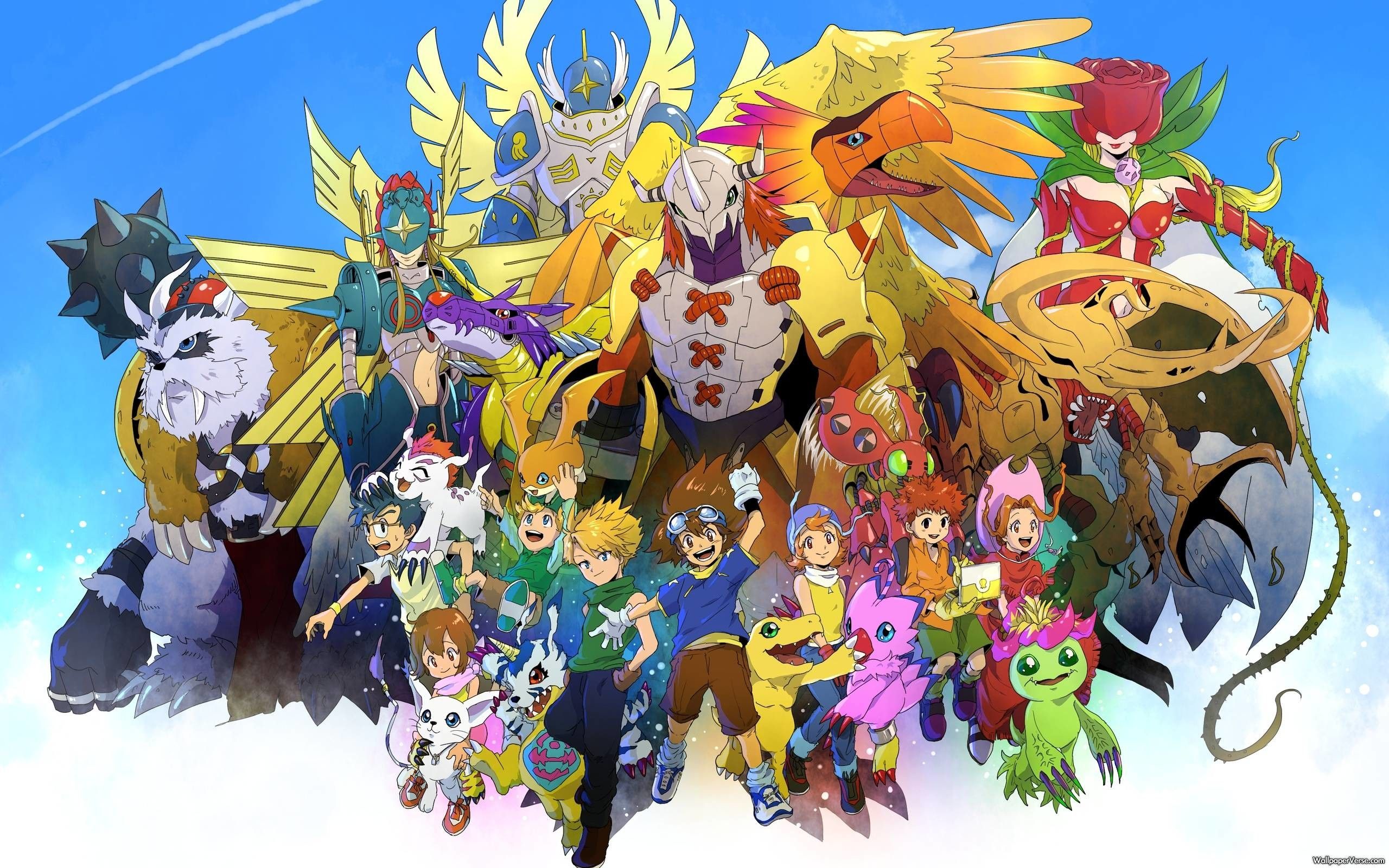 Before Moving further with Digimon Adventure Episode 58 spoiler and release date let’s get a quick recap.

In Digimon Adventure episode 57 we saw how an army sucked Taichi and Agumon into a vertex.  A perfect level Algomon greets them. Both of them were shocked because Digimon was talking in human language.  Algomom tells them that it was their creator who wanted them to meet. Later Algomon attacks and distracts Agumon.  But when he gets stable he finds several copies of Taichi tied by tentacles of the Algomon.

Agumon tries different ways to save Taichi but ends up failing. Algomon tells Agumon that he needs to hurry if he wants to save his friend. But even after trying everything he fails. Agumon thinks about what Taichi would do in this situation, and remembers how Tacihi never gives up. So, Agumon uses a new force to wipe out all the copies and finds the real Taichi. 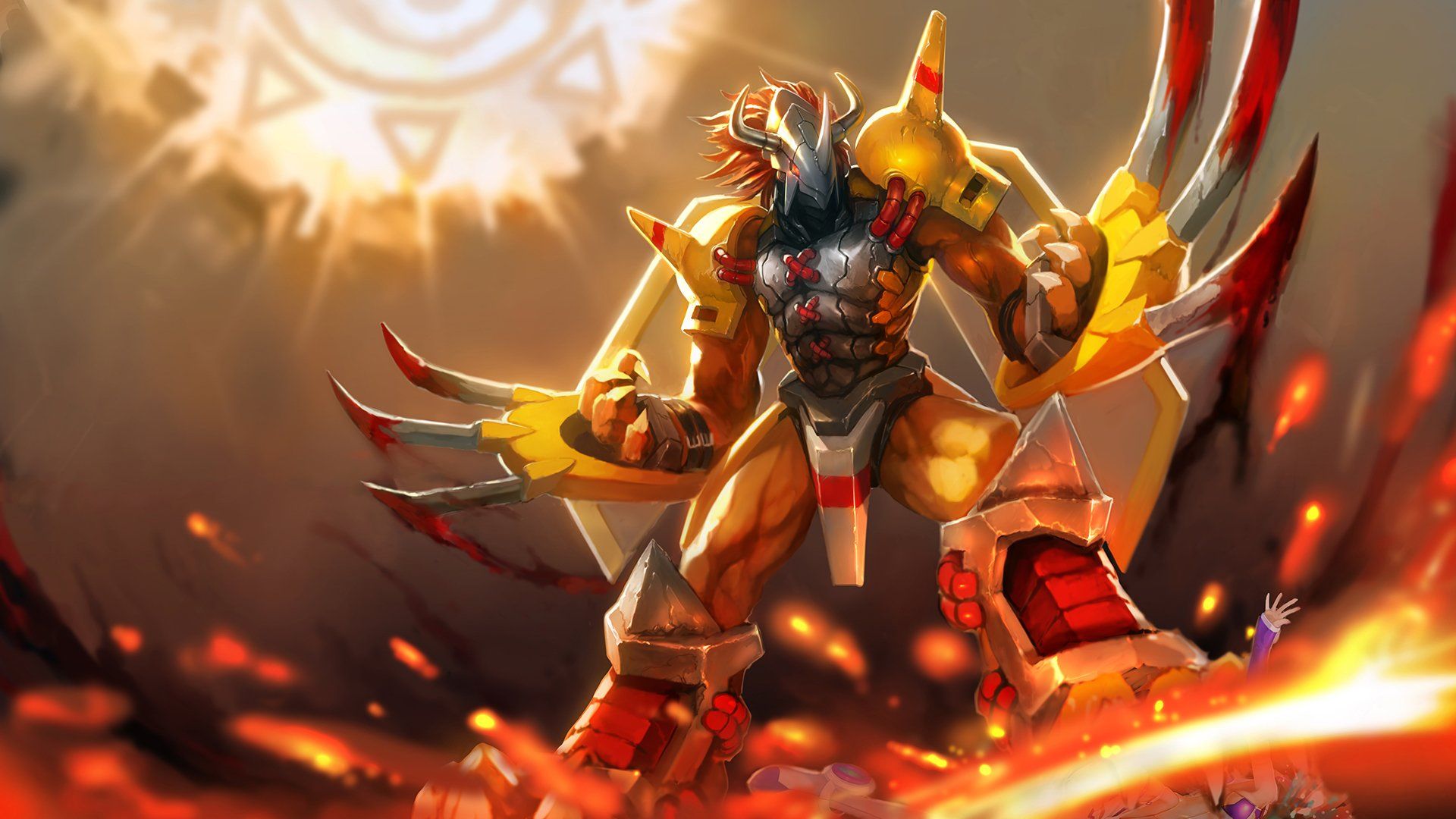 After finding the real Taichi, both of them fight against Algomon. Agumon goes through all his evolutionary stages and transforms in WarGreymon. Algomon says that this time he needed to find out something. How a human and Digimon can help each other in their evolution. Moreover, Taichi asks him about what is his purpose and who is the creator? Algomon answers saying that the creator will soon make his move and it will be the end of time. Saying this Algomon disappears. Because of Algomon’s statement, Taichi assumes that it is none other than the Great Catastrophe.

Furthermore, The episode ends with Taichi informing everyone about Algomon and telling them to be careful.

The teaser for episode 58 is released. The teaser shows a different Digimon surrounding Hikari and Tailmon. As the name of Digimon Adventure episode 58 is ‘ Hikari New Life’. The episode is most likely to surround Hikari along with her Digimon. According to a Twitter user, The story may follow Hikari , Takeru, Tailmon, and Patamon entering the zone where Petaldramon has turned into a forest. Moreover, Digimon Adventure Episode 58 can have some new Digimon introduced. The Catastrophe will still remain a mystery for everyone.

The zone has turned into a habitat for growing Digitama. And later Hikari and others encounter the Digitama in the forest. We can also see Soulmon trying to interfere with the growth of Digitama and Taichi and Agumon also join them. So that they can save digitama and the forest.

Further, Taichi and others escape into the forest with digitama and Hikari and Holy Angemon stay behind to face Skull Baluchimon and to stop him from following the digitama.

We just have to wait and see what the forest is and how will they save the remaining Digitama.

Read more: One Piece Chapter 1020 Release Date, Recap, And Where To Watch

Episode 58 is set to release on Sunday. The teaser for the episode has been released and soon the whole episode will be available for everyone to watch. Digimon Adventure Episode 58 will be released on JULY 25, 2021. 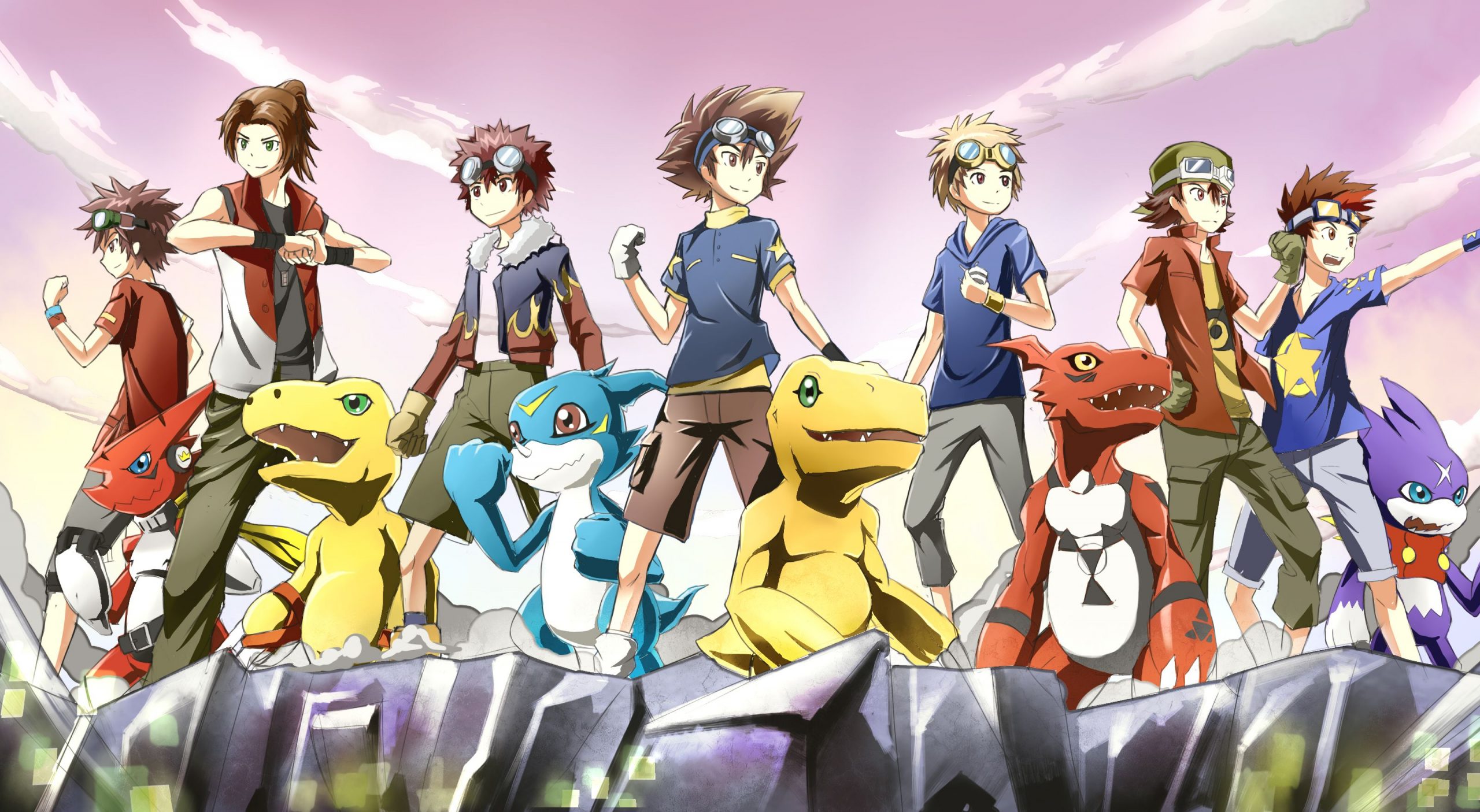 Digimon Adventure Episode 58 will available to watch at 9:00 AM (According to Japanese Time Standard). Likewise, The episode will be available for the international audience as well.

Ques: Is Digimon Adventure Over?

Ans: It is believed to be different as there are changes made in the first few episodes. The new storyline may surprise fans in a good way.

Ques: Is Agumon Orange or Yellow?

Ans:  Yes, the Digimon Adventure 2020 is a reboot of a 1999 original anime series with the same name.

Ques: Who is the weakest Digimon?

Ans: In the V1 Digimon virtual pet, Numemon was the weakest champion-level Digimon, being barely stronger than a rookie, and used its own feces as a weapon.

Thank you for reading. Don’t forget to tell us your thoughts in the comments.