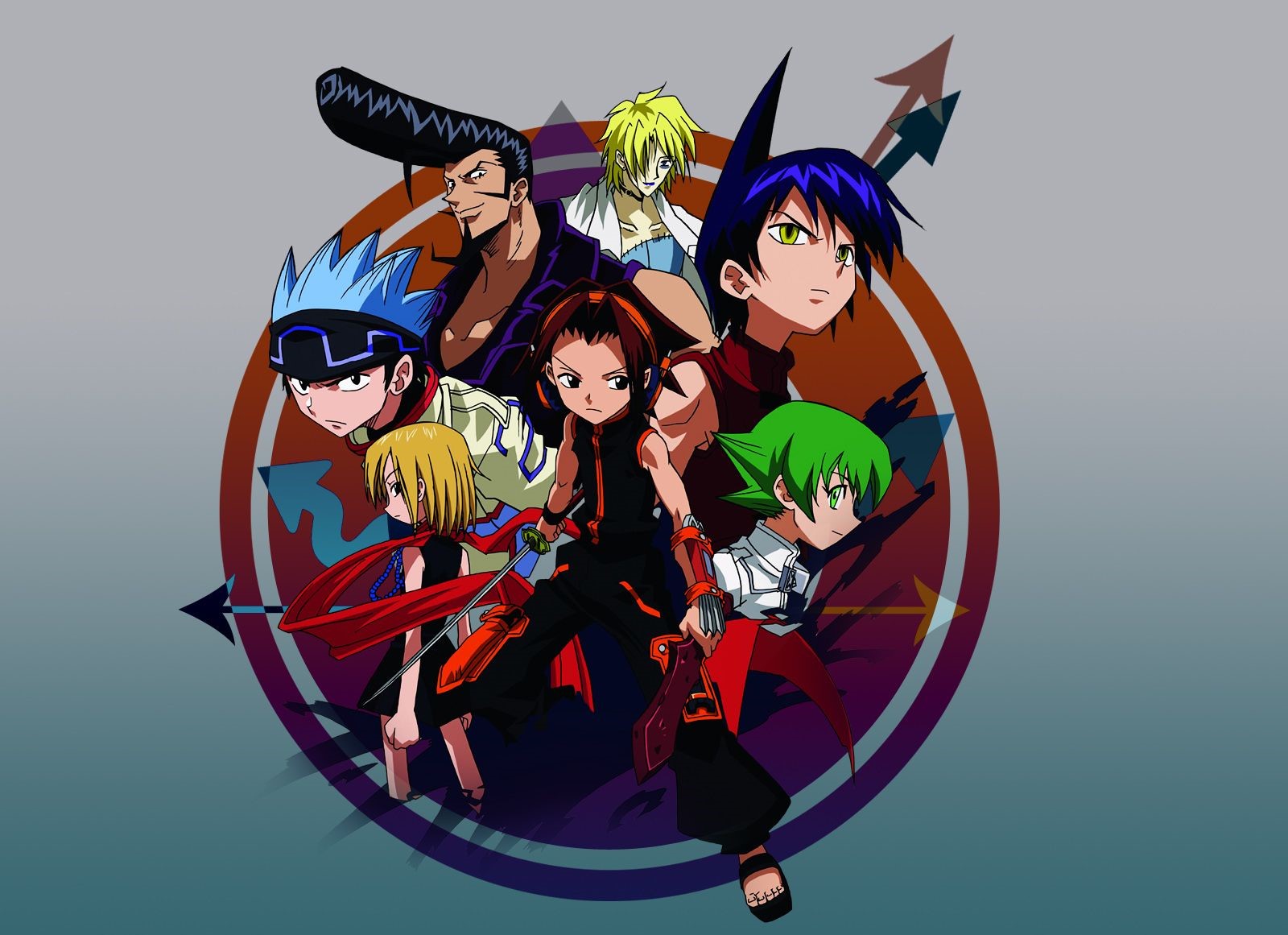 Before moving further with Shaman King Episode 17, it’s worth discussing what happened in the previous episode. Last time we saw the adaptation of chapters 95-100 for the episode. The music choices were fantastic and it ended on a cliff-hanger. Spoilers ahead!

The underlying philosophical battle is what makes Shaman King the show it is and that’s exactly what happened in “Enter the Ultra-Pompadour”. We got to see the intense drama and tension between Boris and Ryu. It was also a tragic episode as we saw in the flashback that Boris’ family were essentially hunted down for being vampires. In a twisted sense of irony, Boris is trying to become the very thing that killed his family to end the human race. The fight between Boris and Ryu ends on a cliff-hanger.

The emotional depth of the two lead protagonists of the show is what calls their fight to be a two-parter. After learning a bit about Boris’ backstory, we’re looking forward to knowing more about Ryu and how he learns the techniques during his fight with Boris. It’s an uphill task to adapt all of that in one episode if the audience couldn’t care less about the motivation that drove the characters. So we can expect that to be explored in Shaman King Episode 17. 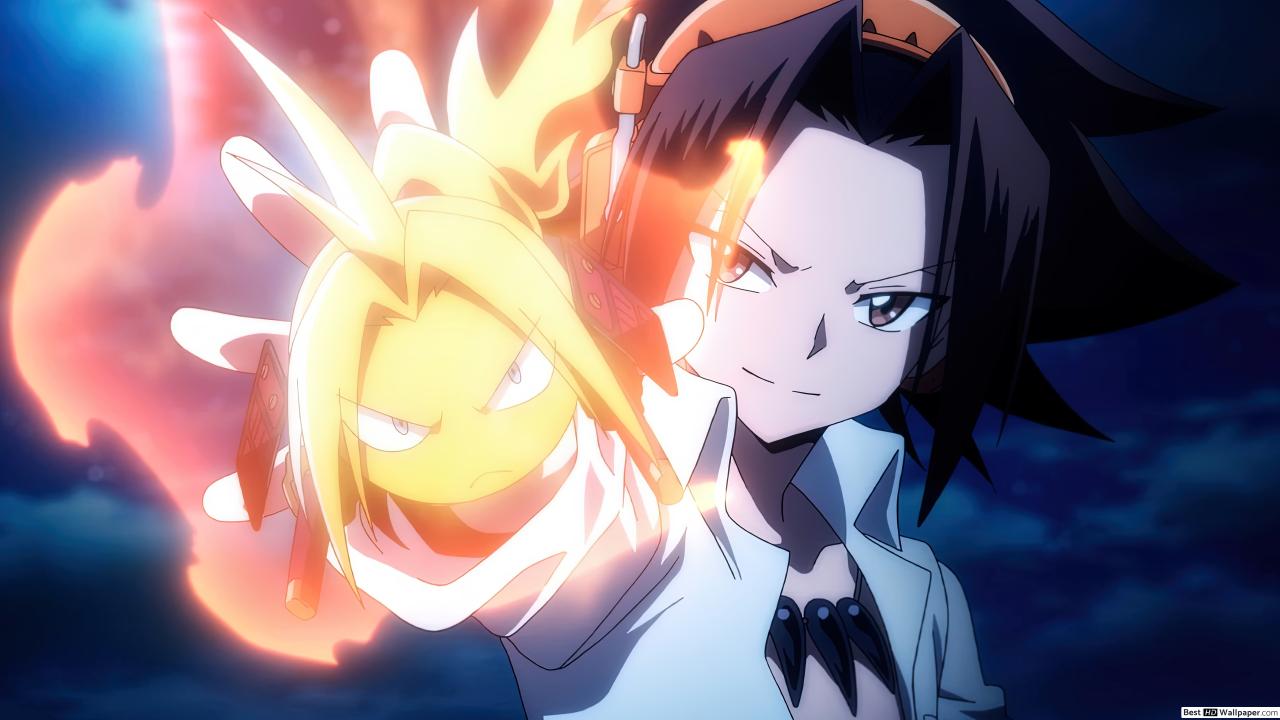 With a pinch of light-hearted humor, the drama kept floating around. Yoh’s friends find out that he’s a descendant of Hao. And in particular, it was refreshing to see when Horohoro said Kouji looked more like a Dracula than Boris himself or when Tokageroh tries to run away when he thinks that Boris might be a monster.

Boris is one of the flamboyant villains of this series who doesn’t shy away from his approach. He is one of the minions in Hao’s crew. His over-the-top character arc certainly redeems him to the point where he becomes memorable. He’ll play a crucial role in Shaman King Episode 17.  Similar to his story arc in the original run from 2001-02. It was emotional in a way you felt sorry for him. However, here the spotlight is on Ryu. The gang and Boris are against each other in broad daylight when Boris kills Damayaji. Ryu is so enraged by the fact that Boris would kill his teammate so that it doesn’t bring humiliation to them. 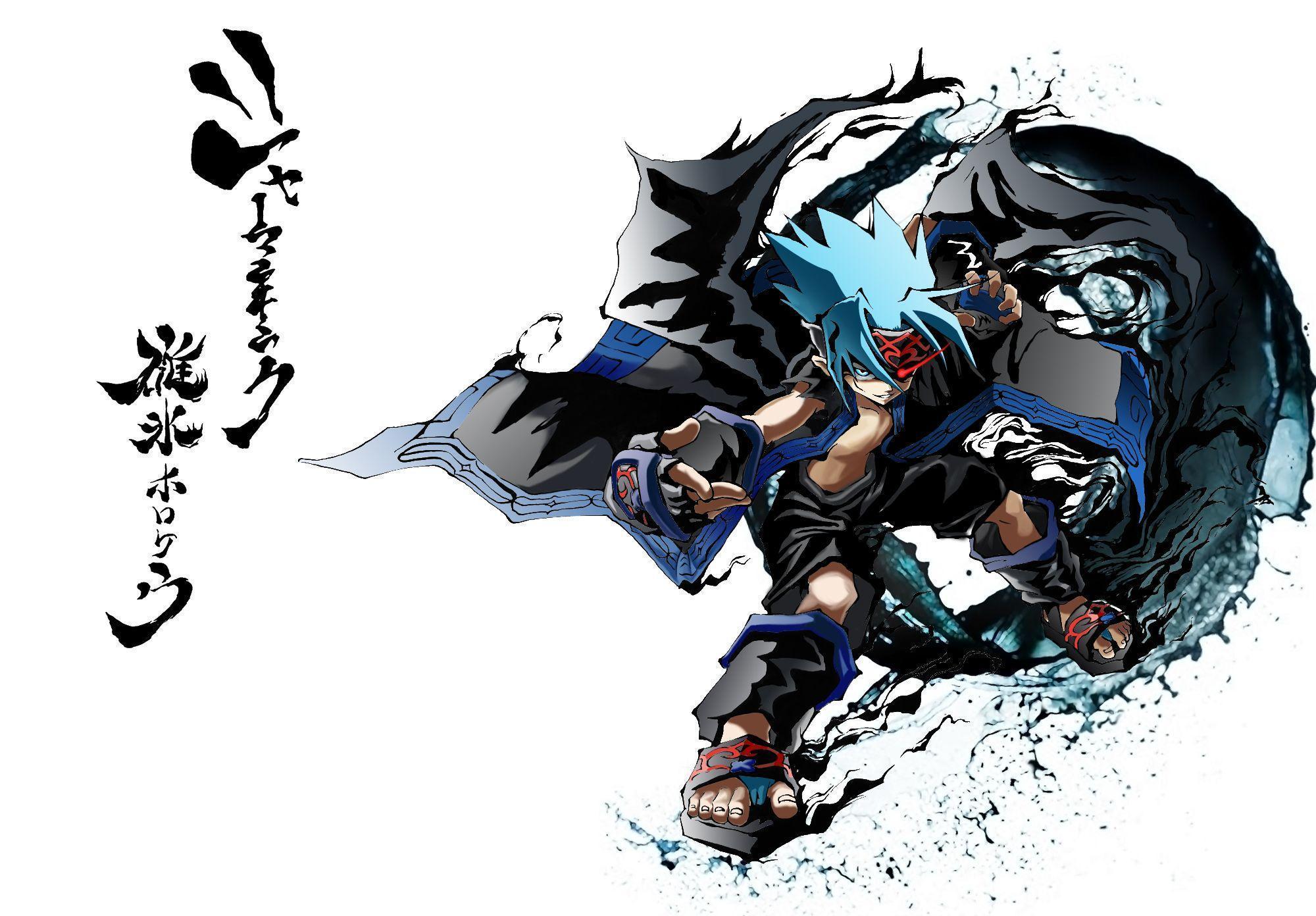 Ryu values his friends. They are more than a family for him. He wants to stick around with them and do things together. He’s always in search of a better place, not so that he could have the whole place for himself, but so that he could enjoy a moment of peace with the people he cherishes the most in his life. If that’s not beautiful, if that’s not the defining character motivation for Shaman King Episode 17, then I don’t know what will be.

Based on the manga written and illustrated by Hiroyuki Takei. The episode titled “Guns of the Angels” will cover chapters 101-105 of the manga and focus more on the backstory of Ryu. We will get to see the introduction of X-Laws and Archangels. The interactions between Grandpa and Mikihisa are sure to delight everyone while the flip-switch intensity of Yoh will keep the action and normalcy in balance. Ryu and Boris will meet each other in a one-on-one battle. We can expect a gem of animated action which will eventually lead to the defeat of the vampire. This episode will also hint at the possible inclusion of another powerful enemy into the series. 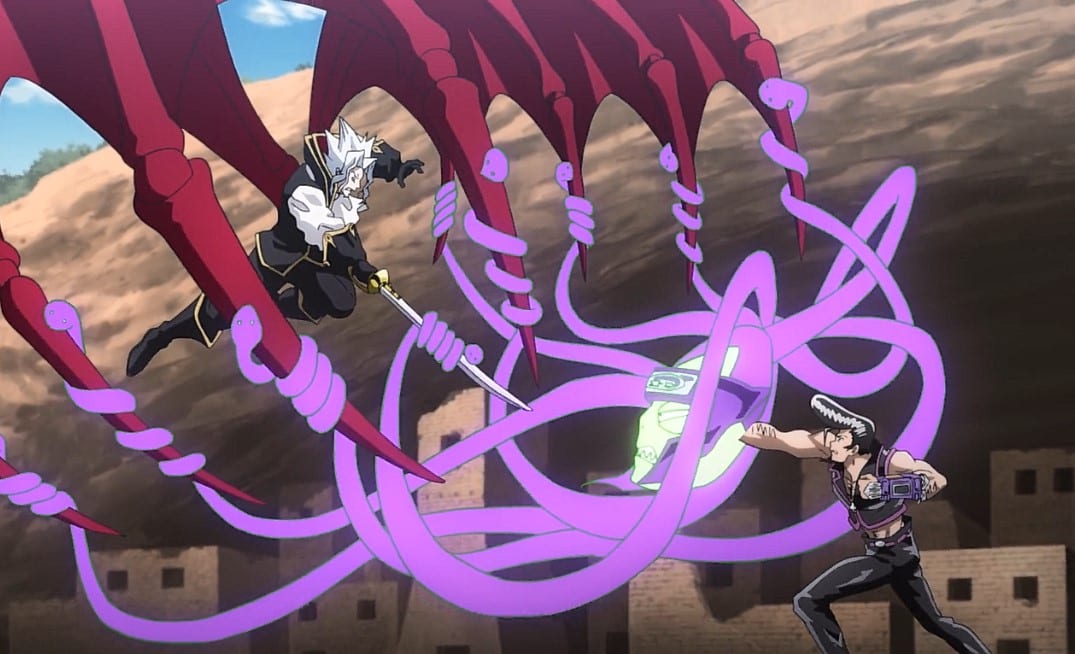 Shaman King Episode 17 will release on July 22, 2021. Likewise, you can catch it on Netflix and other sources available at your location.

Shaman King (2021) is available on Netflix Japan and Bilibili. However, it will only be available to watch internationally on Netflix by 9th August.

1.What is the plot of Shaman King?

-It follows the story of Yoh Asakura as he tries to master the shaman skills (trance to direct spiritual energy into the material world for healing) to become the Shaman King by winning the Shaman Fight.

2.Who wrote the manga for Shaman King?

-The manga for Shaman King is written and illustrated by Hiroyuki Takei.

3.Who is Yoh Asakura?

-Yoh Asakura is the protagonist of Shaman King, who often is accompanied by a 600-year-old ghost Amidamaru.

-Yes, it is different. Not only will it adapt the entire manga but it will also have some room for creative freedom.

5. Should I watch the original before watching Shaman King 2021?

-It is not necessary as both of them are completely different shows with the same characters. You can watch the 2021 version without any prior knowledge.

Stay Connected With The Global Coverage For More Updates.