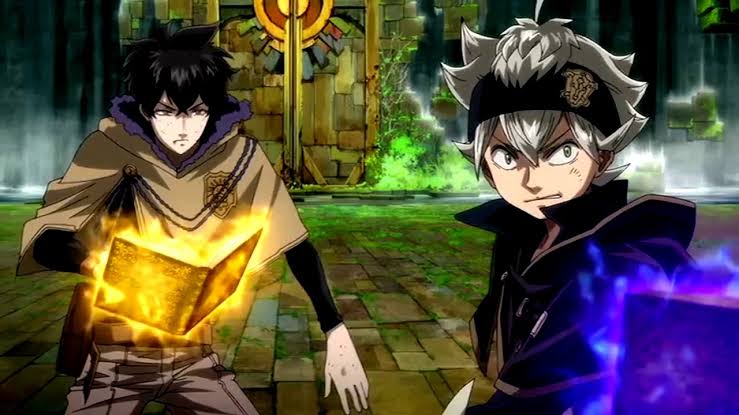 Black Clover chapter 301 is not releasing this week and fans have to wait a little longer. Read this article to know about the release date, Recap, And Where To Read Chapter 301,

Chapter 300 titled “Beyond tenacity” shows Gaja fighting Megicula by surpassing his limits and taking this fight to a new level with his awesome spells. But to defeat Megicula is not as easy as it seems not with that Ultra High-Speed Recovery Curse of hers which she reveals in this chapter

She also points out that Noelle can’t use Saint Stage Power now and there is no point for her to fight. But Noelle charged towards Magicula with everything she got. Surprised by the fact that Noelle can’t beat her but still, she is fighting Megicula mocks her and asks her why isn’t she giving up. She also tells that there is no human capable of creating a spell powerful enough to destroy her within the Decaying World.

She wonders if this is how humans surpass their limits and create spells. After seeing Noelle’s Fighting spirit she decides to detonate Lolopechika and kill all the humans inside the castle at once with her Curse Warding Magic: Exploding Life. After that, she plans to manifest completely within the Decaying World.

But Asta arrives just in time to save Lolopechika and Noelle. Megicula wonders who is this another human who ruined her plans.

Megicula is desperate to manifest completely as soon as possible. Now it would be interesting to see what would happen with Asta’s finally arriving at the scene in Black Clover Chapter 301.

Chapter 301 might show the fans what they were waiting for the most –  showdown between Asta and Megicula. But only time will tell whether they will be fighting or fans had to wait a bit longer for that

[Spoiler] Black Clover Chapter 301 might give a glimpse of the final pillar, Zenon and this organization might be nearing its end.

After a week’s break, Chapter 301 will be released on August 1 and will be available to read at midnight JST. Now do tell us what do you think is going to happen in the remark area.

It would be interesting to see that without Unison power his How Asta would face the enemy or does he has something up his sleeve? 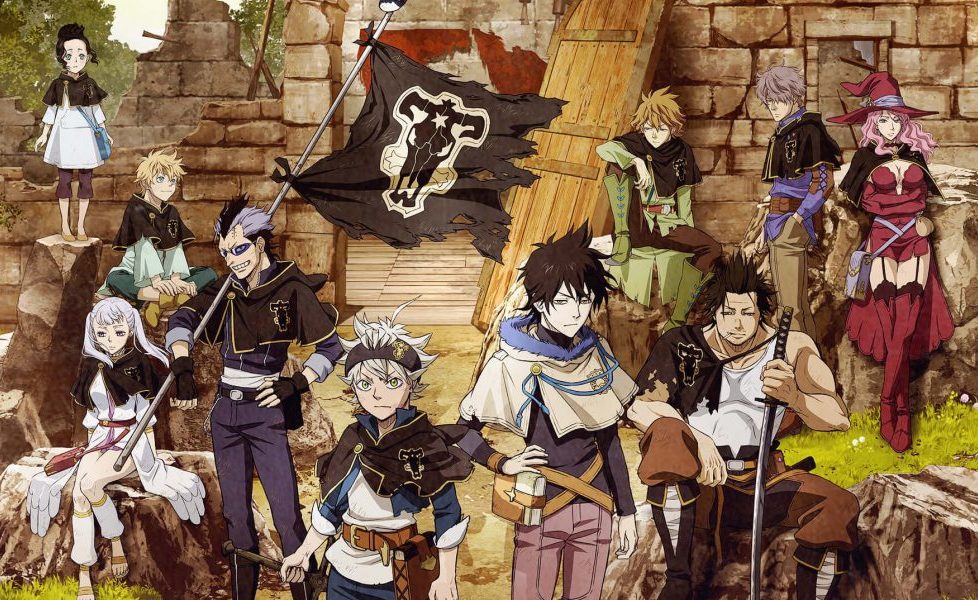 Once the Black Clover Chapter 301 is released you can read it on VIZ and Mangaplus.

We advise our readers to read it from legal sources and websites available in your country in order to support the authors of the manga.