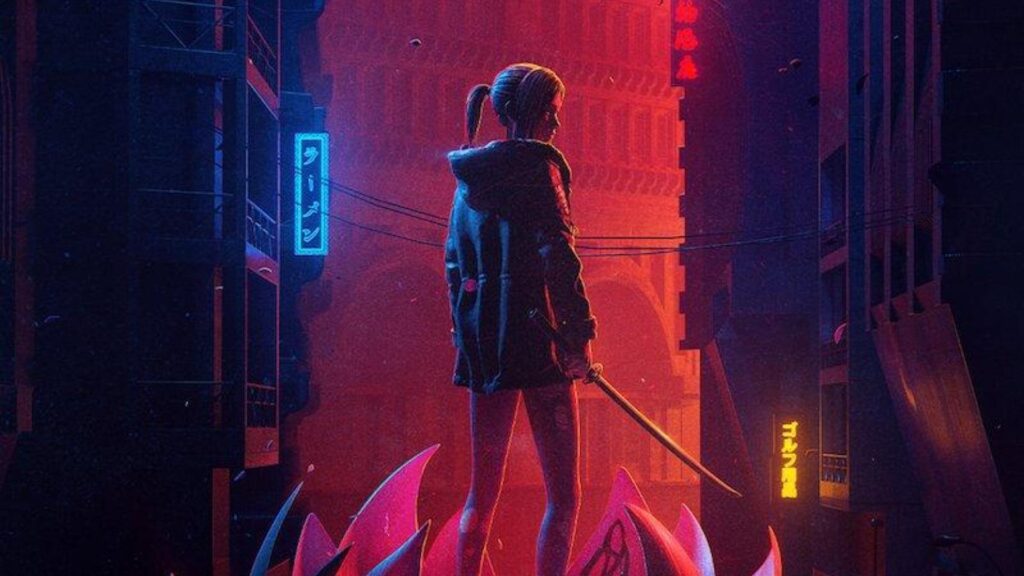 Guys, We are here with the latest news that Shook both Anime and Sci-fi film fans worlds that  Blade Runner: Black lotus Anime Trailer that was released at SDCC 2021(San-Diego-Comic-Con) this Friday. To know more continue reading the article for the latest insights, Release Date, Spoilers.

The Blade Runner is an American Sci-fi Movie series that released its first Installment in 1982.  Likewise, it has successfully traveled this long path to its latest announcement i.e Blade Runner: Black Lotus. In addition, The Blade Runner series is based on a loose adaptation of Philip K. Dick’s 1968 novel Do Androids Dream of Electric Sheep? and this Latest Instalment of this franchise is based on the film series itself.

Blade Runner: Black Lotus is set 10 years after its predecessor which is a short anime namely Blade runner Blackout  2022  and is set in between The Original Blade runner and Blade runner 2049 thus connecting it to other blade runner films the franchise offers. So, let’s Get through what Blade runner Black Out has there to Offer us to get a quick glimpse of  Blade runner: Black lotus. Likewise, The film is primarily set in 2022. Following an EMP detonation that has caused a global blackout, which had massive, destructive implications all over the world. 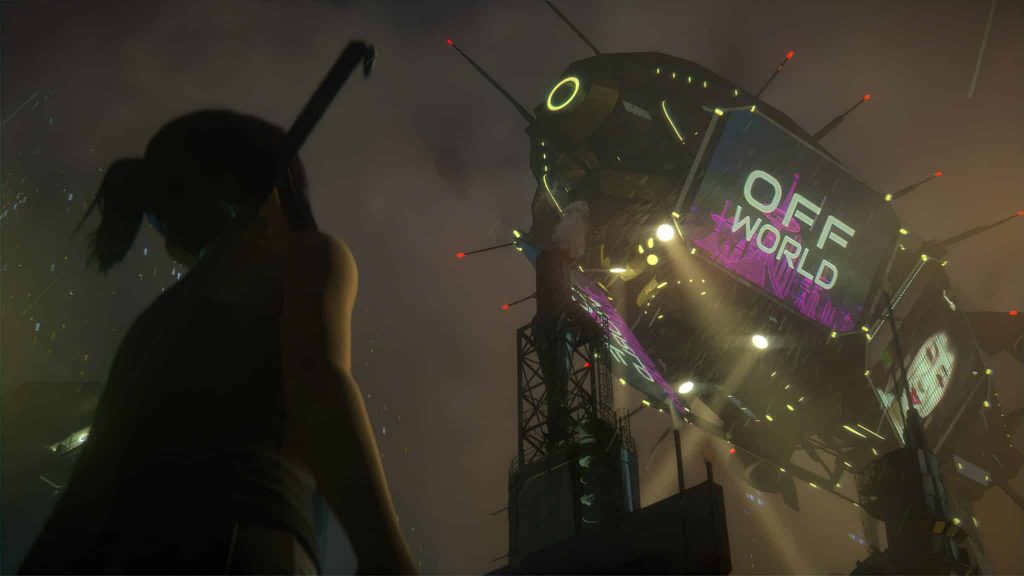 This edition of Blade runner Franchise can be expected to have a sort of mixed plot. There are also high speculations that the Blade Runner: Black Lotus may be somehow connected. Further to Its own franchise’s some of the films as it is impossible to run a series on a mixed timeline. Subsequently, The legendary director behind series like Cowboy Bebop, Samurai Champloo, and Carole & Tuesday, will serve as a creative producer on the series.

This installment of Blade Runner was announced on November 29, 2018. This installment is being created in partnership with Alcon Television Group, part of Alcon Entertainment, the owners of the Blade Runner series. Moreover, In SSDC there were many Major announcements. Also, it unveiled that it will be Releasing in the Fall of 2021 or we can say Quater 4 of 2021. AS for now, No time Zone has been informed by the production team as there is only a period told to the media houses. i.e Quater 4 of 2021. So it is very difficult to ascertain any set time zone or in which country The Anime will be released First.

The trailer for the Blade runner installment was released at San Diego Comic-Con. Furthermore, you can watch the trailer by clicking on the link given below. Which will take you directly to the trailer

In this FAQ session, we try to answer most asked questions on social Media Platforms.

Q1 What’s the dissatisfaction among Fans regarding the music of Blade Runner: Black Lotus?

Ans-To is honest the new Soundtrack which was in the Playback in the Trailer didn’t match the vibe . Which Blade runner is Known to carry with its name. Hope So that it was just a mere trailer and the Anime will be coming with great OST.

Q2 Is this Obsession with Los Angeles?

Ans-In this Installment too the show is set in Los Angeles. Which in our opinion is the Moat of the franchise and has not been changing also in future installments.

Ans- This Installment of Blade Runner is coming out in the form of a Show and with 13 Episodes are said to be on the Production Houses Table right now.

Q4 Who is the protagonist in the show?

Ans- The series follows Elle as the protagonist as shown in the trailer voiced by Jessica Stanwick.

Q5 What is the Past of the Protagonist?

Ans- ‘Elle’ A female replicant created for a secret and unknown purpose.

~With This Article I leave you with The upcoming and Previous Awesomeness of the Blade Runner Franchise.