To all the fans who are eagerly waiting for the release of Spy x Family Chapter 51 we got you covered. In this article we are going to tell you about the Release Date and Where you can Read the Manga’s Latest Chapter. This manga has in total 7 volumes published as of July 2021. It has been serialized biweekly in Shueisha’s Shine Jump+ since March 25 ,2019. The Comedy about the flawed family working together in the most uncanny situation is a must-read. The popularity of this manga lies in the amazing action sequences and the amusing take on family issues. Winner of the NEXT MANGA AWARDS 2019 Spy x Family has lot more than just action and comedy. With new Chapter 51 about to release let’s recap what had happened in the previous chapter. 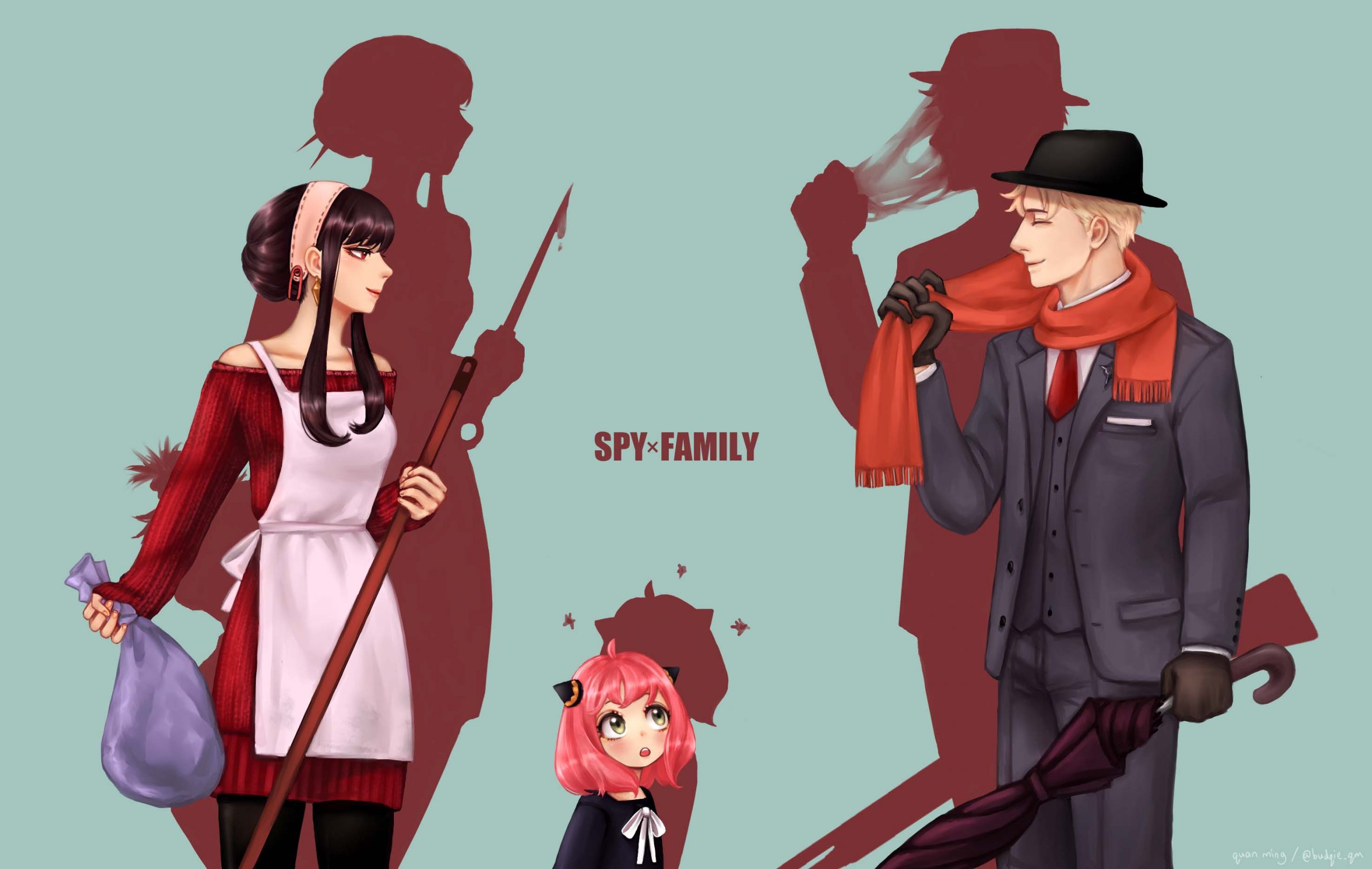 In Spy x Family Chapter 50 we saw Yor having doubts about her job and how this might affect Loid and Anya . She seems to be worried about these two. This was also seen in Chapter 44 where she had same thought of whether she should remain the assassin “Thorn Princess” or not.

Her full focus is on how to save herself from being seriously injured as it might get really hard for her to explain this to his husband and daughter.

Spy x Family Chapter 51 raw scans of spoilers are yet to appear online. They are usually released before 2- 3 days of the official release.

Since it’s a biweekly manga Release date for Spy x Family Chapter 51 should be around 8th August,2021 as there might be some  provided there is no delay of any kind. 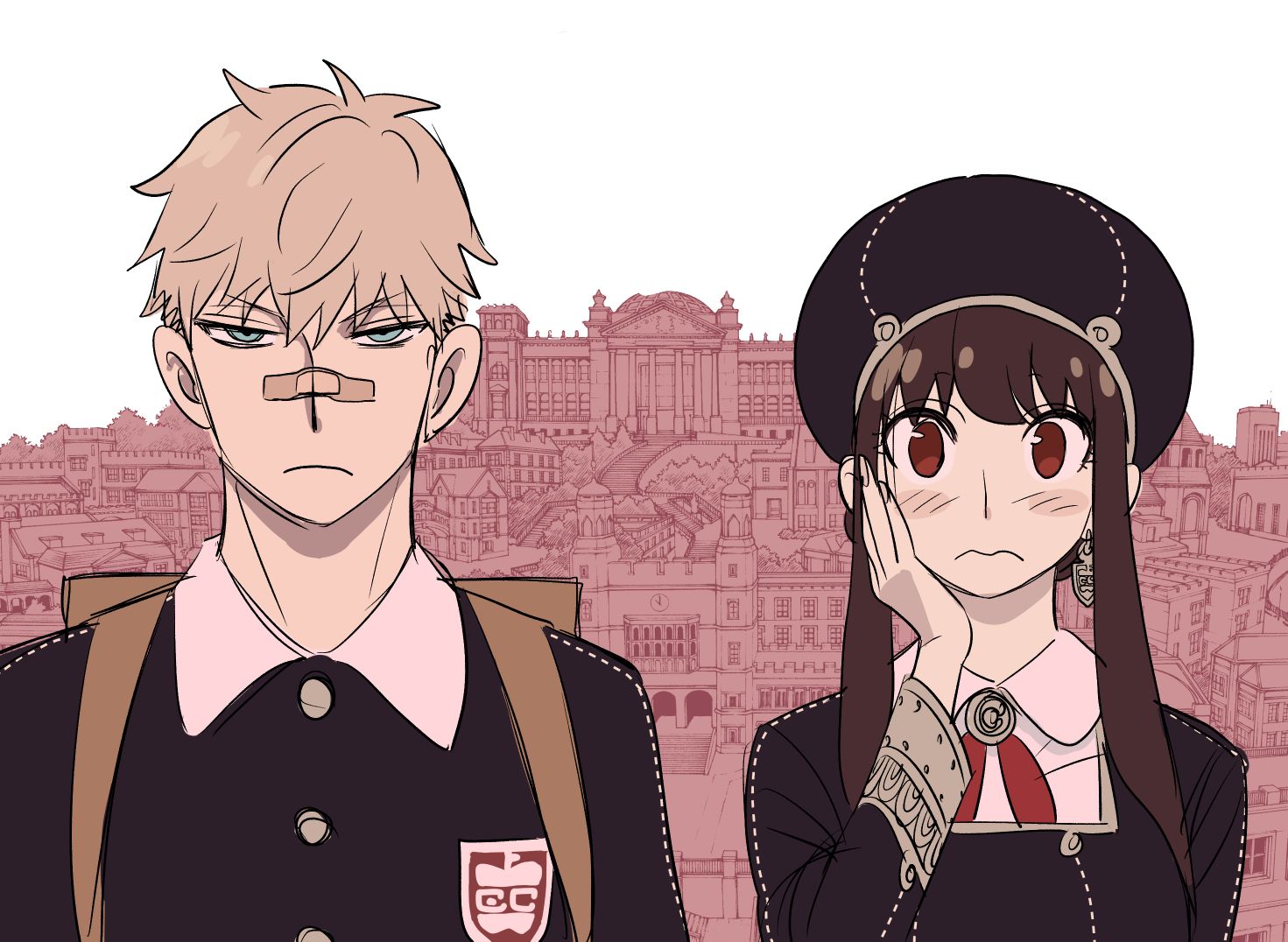 Chapter 51 will be released at 12:00 AM as per Japanese Standard Time (JST). Time will vary for release due to different time zones.

Release date as per time zones are as followed:

Spy x Family Chapter 51 will be available to read, once released that is, on Viz and MangaPlus. With Viz you read the first and the last three chapters for free.

1.Where does spy family take place?

It largely takes place in the country of Ostania.

The Spy x Family series started publishing in 2019 and is still going. It was written by Tatsuya Endo and is a shonen manga serialized in Shine Jump+.

3.Is there a chance the manga will become weekly instead of biweekly?

The chances of this happening is quite thin taking into consideration the tight schedule and  physical and mental well being of the creator. As a fan one would certainly tell you its worth waiting for a new chapter even if it’s two week.

4.Is there an anime yet?

5.How is title “Spy x Family” read or pronounced?

It is read as Spy Family without the ‘x’.

6.Who is the author of Spy x Family?

Tatsuya Endo is the author of the manga Spy x Family.

7. Who is/are the main characters of Spy x Family?

The main characters are the member of the Forger Family – Loid Forger aka Twilight is a spy with extraordinary fighting skills and is adept at memory and information processing abilities.Yor Forger aka Thorn Princess is a lady employee but in reality she is an assassin whose combat skills surpasses even that of Loid’s.Anya Forger she was the test subject 007 before she ran away. She has the ability to read minds therefore only one aware about the situation of their family.Bond Forger is family’s pet dog . He has the ability to see into the Future.