Fans of C-Drama Must be eagerly awaiting, You Are My Glory Episode 13 which is scheduled to be released in the first week of August. Scroll down the article to know about the release date, time, and Where to watch it.

Before moving on with the You Are My Glory Episode 13 Release date and time let’s have a recap.

You Are My Glory focuses on our two leads Yu Tu and Qiao Jing Jing. Jing Jing had a crush on Yu Tu in high school but was rejected by him twice for the only reason she was not as smart as him.

In the present day, she is a celebrity who endorses video games. But the fact she can’t play video games is revealed and in order the save her career her manager asks her to join a gaming competition to which she agrees. 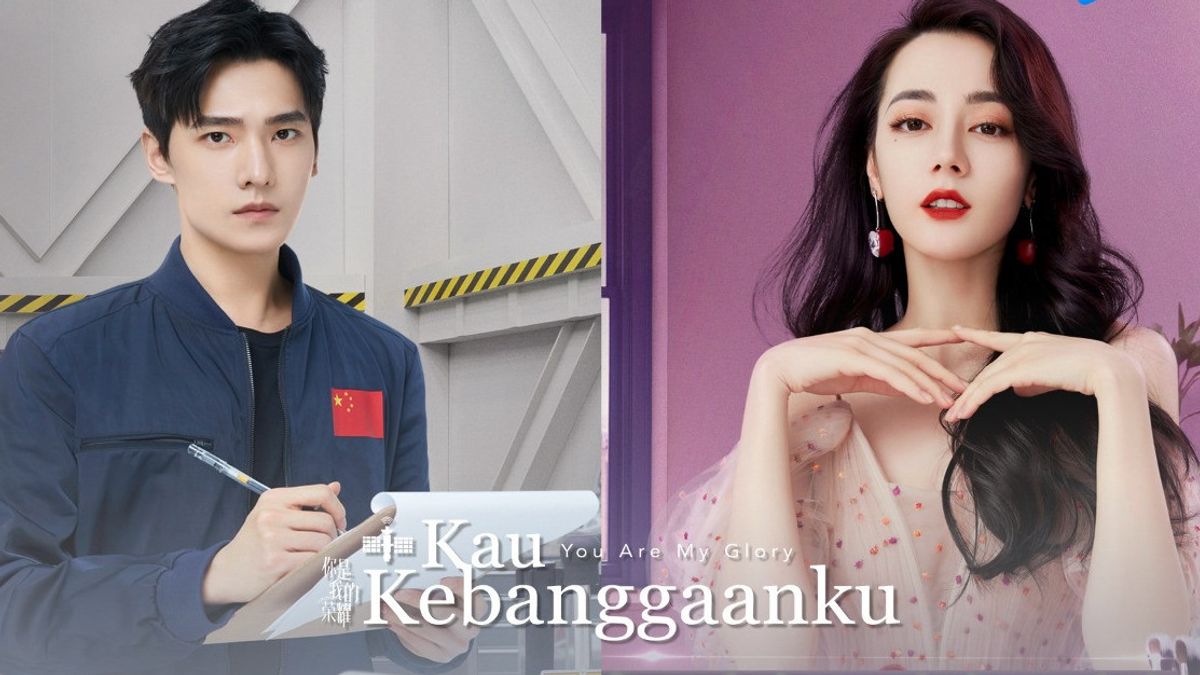 You Are My Glory Episode 13

On the other hand, Yu Tu was a brilliant child who is now an Aerospace Engineer. As a child, he was good at everything too. Even Now also apart from being an Engineer, he is quite adept at gaming too. But even though he followed his dream despite having to leave his girlfriend and a high-paying job he is thinking about quitting being an Engineer too.

Jing Jing in her quest to find a gaming coach meets Yu Tu on her gaming app and asks him to become her online coach. Later he decides to teach her in person. Unaware of her true identity he begins coaching her. During coaching, they spent a lot of time together and grew closer. She confesses to him again but is rejected. After losing her, Yu Tu realizes her importance and decides to follow her retroactively.

You Are My Glory Episode 13 is sure to bring a lot more drama for its viewers. Let’s have a quick look at what to expect from Episode 13. 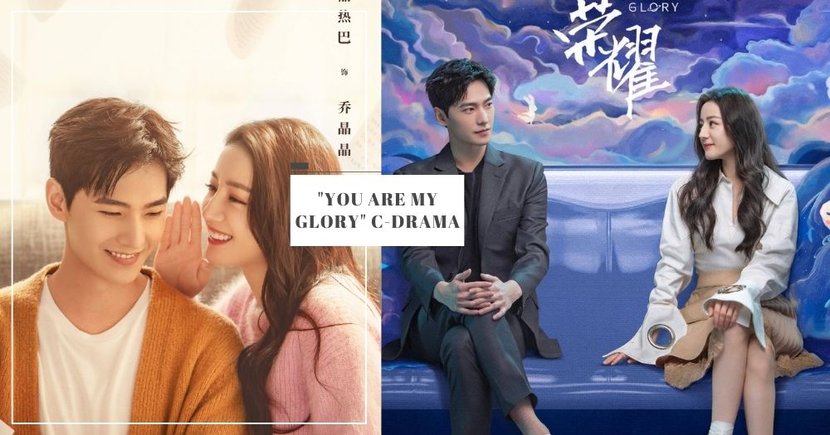 Also, read Next Witcher On Netflix! The God Of War Director Has An Idea!

The tournament begins and Jing Jing selects her team as instructed by Yu Tu. She wins the first round and then as per rules will select Yu Tu from the audience to play along with her in her team.

You Are My Glory Episode 13 Release Date

The upcoming episode of You Is My Glory Episode 13 will be released on 2nd August 2021 along with episode 14.

Episode 13 will be released at 5:30 PM in China. Likewise, it will be different for international viewers. But it will be available to you according to your standard time.

You Are My Glory Episode 13 Where to Watch

Further, the upcoming episode that is Episode 13 will be streaming on WeTv and iflix upon release. Fans can watch the latest episodes with a subscription. Likewise, previous episodes are also available there so, in case you missed any of the previous episodes, you can catch it there.