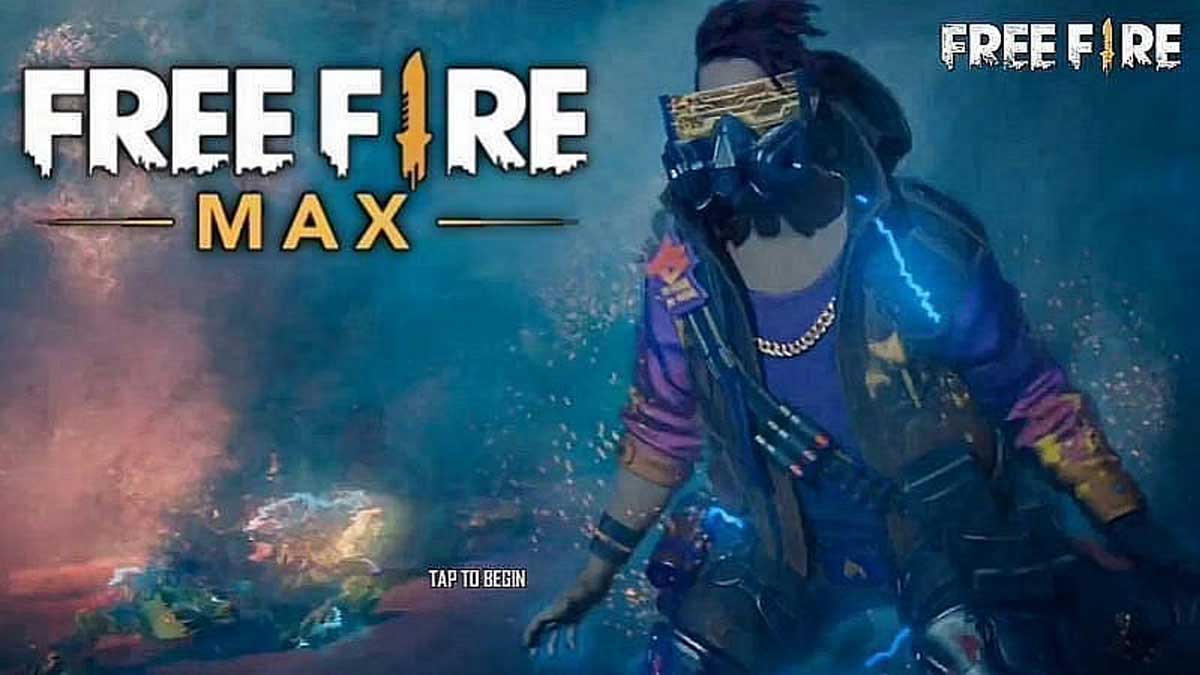 Free fire is not just a game it is an emotion. Since the ban of PUBG, more people have started playing the game and it has become one of the popular games in the world. The game releases new chapters once in a while with the introduction of new characters new skins. And it gives a few people access to the player’s watch. In which they get to use the new characters, skins, pets, and other things while playing the game. But you have to be one of the few special people to get early access. The Free Fire Advance Server OB29 has been added to the new thing.

And a few people have got the access to use the new characters. In the game, free fire has introduced 3 new characters and a pet, and plenty of extra skins. If you are a fan then read the article we will tell you how to get access to this server and more.

In this, the creators have added three new characters. Let’s talk about their abilities and other things. The ability of the first mystery character is Enigma’s Eye. Many people think that this is the Moco character’s awakened form, which is the most plausible scenario. If the adversary moves, the ability increases the length of their mark by up to 2 seconds. The duration of the impact lengthens as the character’s level rises.

The ability of the second character is Vital Vibes. Because of Vital Vibes’ passive ability, the speed of rescue is increased by 5% for players that have this character. They will receive 15 health points for every successful rescue within five seconds of it being accomplished. Free Fire Advance Server OB29 has another mystery character. Its superpower is  Healing Heartbeat. When this ability is used, it creates a healing zone with a radius of 5 meters. Allies and the user would gain three health points per second within it.

The game has launched another new pet called Sensei Tig.

To register and get the login code you will have to visit the official website of the free fire. Later they will ask you to log in using Facebook. After that, you can enter the contest to be the beta player. Later you will get a code that you have to enter in the game to activate the official key.